How Salman Khan Has Smashed 3,000 Years of Classroom Education Mythology

Ever since the days of ancient Egypt, priesthoods of various denominations have had an alliance with the state. They trained the next generation of literate bureaucrats.

The state wanted literate bureaucrats. The priesthood wanted state support. It was a convenient alliance. It still is. In our day, the priests are priests because they are certified by the state to do the training. This is called academic accreditation. The priests are agents of the state.

All of this has rested on a myth: the myth of classroom education. In less than 10 years, the Khan Academy has undermined this myth beyond repair. 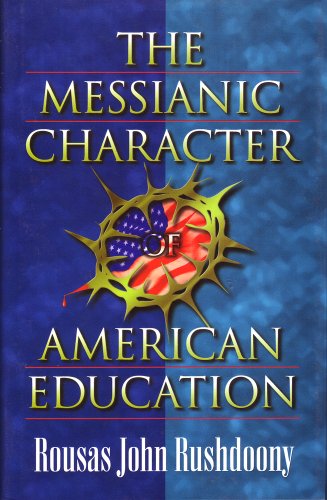 According to its website, the Khan Academy now has 26 million registered students. Registered. Not just dropping in to see videos, but actually registering.

The Khan Academy went online in 2006. This means that, in just nine years, it has grown to the largest educational institution in the history of mankind. This growth is accelerating.

One man, with no formal training as a teacher, single-handedly has taken over the education of at least 26 million students.

Think about what this means for the educational establishment. They have claimed for over a century that a teacher must have specialized training in order to become an effective teacher. He must spend years in specialized classes in state-accredited universities in order to be sufficiently competent to teach a roomful of 30 students at a time. But Khan is teaching 26 million students at a time.

It is now too late to stop him. There have been too many people who have come on board to praise the operation. There have been no major critics who have gained an audience. Nobody inside the educational establishment has been able to stop this avalanche which is rolling down the side of tenure mountain.

The videos are now being used in public schools. He is going to be training a generation of high school science students. He will add other courses soon enough. 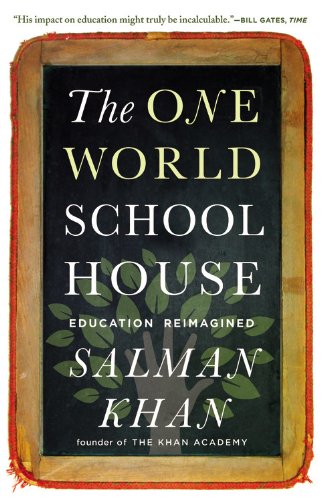 My father-in-law R. J. Rushdoony wrote a classic book, The Messianic Character of American Education(1963). It is a history of two dozen of the major figures in the coming of tax-funded education. He went back to the primary sources, as nobody else ever had, to show exactly how the founders of progressive education believed that the public schools would serve as an alternative to the Christian church. They saw it as redemptive institution.

Now, one man, with no financial backing initially, has undermined the entire theology of progressive education.

He is not dumbing down the material. Anybody can get online and master the material. You can watch a video 10 times. The educational establishment has nothing to do with the project, other than employing specialists in testing. There is no ideology to this program. There is no theology of redemptive state funding. The state had nothing to do with this program. It is a one-man show.

His videos have infiltrated the public schools of America. Every time a student watches one of his videos, another pillar of progressive education is knocked down. That student is being taught by someone who never went through this screening process of state licensure and certification.

In the next recession, when public school budgets come under fire again, what are the tenured bureaucrats going to say when the local school board calls for a doubling of the size of the high school classrooms, with one teacher and one low-paid teacher’s assistant doing little more than taking roll? The teachers have already abdicated. What will all the graduates of the teacher institutions do then? If they teach kindergarten through fifth grade, they may have jobs, but high school teachers can forget about careers.

The myth of the tenured teacher goes back to ancient Egypt. The priests controlled the supply of literate people. This is a major source of control by priesthoods, which were always in alliance with the state. Now there is no way to control the flow of information into the households of the masses.

Previous article by Gary North: They Shoot Christians, Don’t They?