James Grant, Wall Street expert and editor of the investment journal «Grant’s Interest Rate Observer», warns of ever more extreme central bank policies and bets on the comeback of gold.

The global financial markets are under severe stress. The postponed interest rate hike in the United States, the fast cooldown of the Chinese economy and the crash in the commodity complex are causing a great amount of unease among investors. Fear is growing that the world slips into recession. «Central bank policy is intended to paper over the cracks in the systems. Seven years after the outbreak of the financial crisis we’re paying for this with a lack of growth», says James Grant. The sharp thinking editor of the iconic Wall Street newsletter «Grant’s Interest Rate Observer» draws worrisome parallels between the command based central planning of the Chinese economy and the economic policies in the West. He also doubts that Fed Chair Janet Yellen is the right fit for the top job at the world’s most powerful central bank. Looking for protection he points to gold and shares of gold miners. 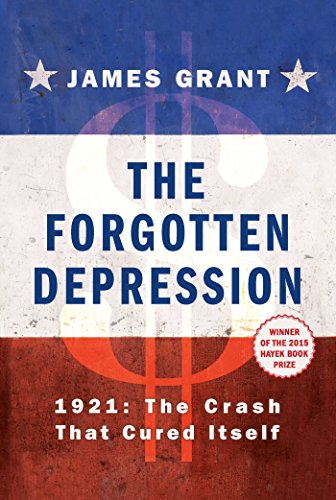 Jim, since the fall of Lehman Brothers seven years have passed now. In what kind of world are investors living in today?

It seems longer ago, doesn’t it? Certain things have not changed. The first of those permanent things is the nature of human beings who operate in markets and their tendency to buy high and sell low. That is just as it was the day before Lehman failed and it’s just as it will be forever. What’s new and different is the larger than life presence of government in our markets, both with respect to regulation and with respect to the management and the production and the manipulation of money.

Are you referring to super low interest rates? 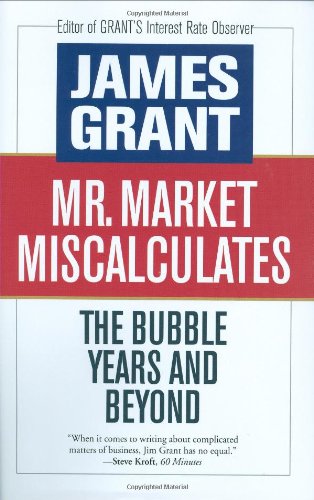 There is nothing so terribly new about very low interest rates. In the 19th century interest rates fell for most of the area from the end of the Napoleonic wars in 1815 to the turn of the 20th century. But something new under the sun might be very well the hyperactivity of our central banks.

But without their interventions we might be even worse off today.

We are living in the age of magical thinking. Governments through central banks have muscled down money market interest rates to zero and in some cases below zero. Not content with that, they have implemented what economists chose to call «the portfolio balance channel». That’s a very fancy phrase meaning higher stock prices in the interest of rising aggregate demand. That was the theory of the Bernanke Fed and it certainly was the theory of the Chinese communists who sponsored the fly away levitation of the Shanghai A-shares. So the world over – and this goes for Europe as well – central bankers have taken it upon themselves to sponsor great bull markets in the 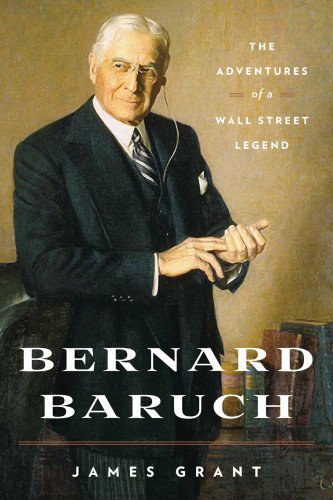 hopes of making people spend more because they will feel richer. That was the theory. But they neglected to think through the full consequences of these policies.

The slowdown in China is putting the financial markets under a lot of stress. How bad is the situation?

If I were a member of the ruling elite of the Chinese communist party I would say to myself: «Wait a second, we were just doing what the capitalist West was doing for the sake of economic recovery:  Manipulating interest rates, administering asset prices through QE and inducing people through broad winks and nudges to taking risks and thereby seeding bull markets. When things went to smash in 2008 they didn’t arrest short sellers but they did threaten them as well. So what are we doing that’s different?» What China is doing different is that they’re doing it more ham handed. But aren’t there rather obvious analogies between old fashioned marxist central planning of 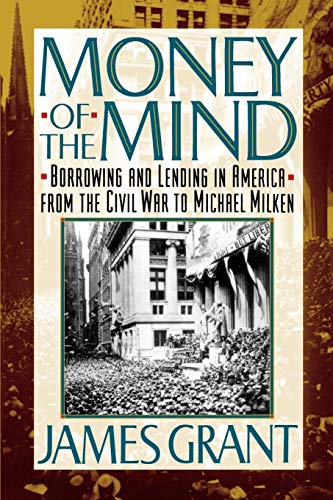 the entire economy and our style of western central banking in which they seek to impose certain outcomes through the manipulation of prices?

Is China set for a hard landing?

I think China is very worrying. The macroeconomic data are largely made up and their methods are almost predestined to fail as the methods of command and control and suppression of the price mechanism are always predestined to fail. And then, on top of that, what’s scary is the reaction of the West: Instead of questioning those principles we talk about that the Chinese are just not as proficient in these techniques.

China was a main concern for the Federal Reserve not to raise interest rates at their recent meeting. Was this the right decision?

I was hoping that they would choose to act if only as a mercy to change the subject. I mean can we talk about something more interesting like the weather? Of course, it’s not just about one quarter of one percent of scarcely discernable monetary tightening. It’s about the idea of something in the way of a normal structure of interest rates in the time to come. But here it is again: Seven years after the fall of Lehman the biggest and supposedly most dynamic, most resilient economy in the world is still not strong enough to absorb that. That is the message from the Fed. So no wonder the markets are worried.

Blah Humbug Amidst the Immolation of VW