Good Luck Getting Gold Through Customs in the Future

While gold has been an excellent store of value for thousands of years, in modern times it has attained another useful purpose. In an age where just about everything is tracked and cataloged by the authorities, gold isn’t just a good way to store your money outside of the banks. It’s one of the few ways you can keep your money in something that is anonymous and untraceable. That also makes gold one of the best tools for getting your money out of the country, should the need ever arise.

At least for now anyway. If you tried to leave the country with cash, you’d have to declare anything above $10,000, but you can get around that by carrying gold. However, that may not be the case in the future. Writer and investor Doug Casey has recently noticed that when he tries to cross national borders with precious metals on his person, it now catches the attention of customs agents in multiple countries where that was not the case before. Doug Casey a prolific traveler, so if anyone would be able to notice that something is amiss, it’s him. Here’s the disturbing trend that he’s been seeing over the past few weeks. 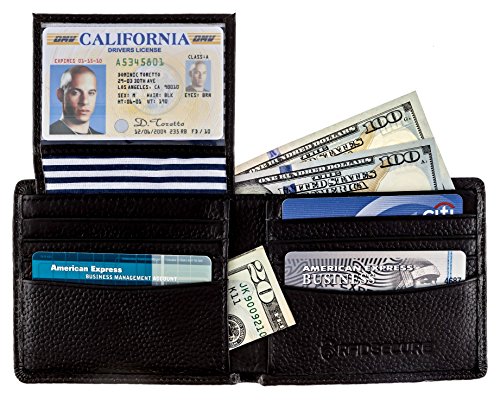 I’ve gradually accumulated about a dozen one-ounce silver rounds in my briefcase, some souvenirs issued by mining companies, plus others from Canada, Australia, China, and the US. But when I left Chile a couple of months ago, the person monitoring the X-ray machine stopped me and insisted I take them out and show them to her. This had never happened before, but I wrote it off to chance. Then, when I was leaving Argentina a few weeks later, the same thing happened. What was really unusual was that the inspector looked at them, took them back to his supervisor, and then asked if I had any gold coins. I didn’t, he smiled, and I went on.

What really got my attention was a few weeks later when I was leaving Mauritania, one of the world’s more backward countries. Here, I was also questioned about the silver coins. A supervisor was again called over and asked me whether I had any gold coins. Clearly, something was up. 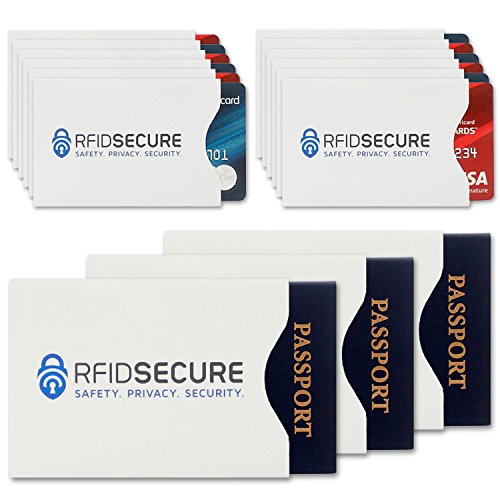 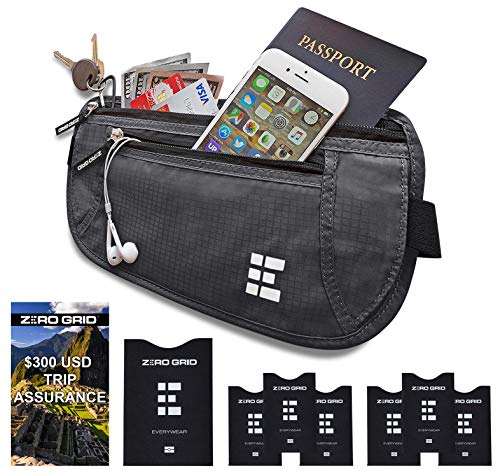 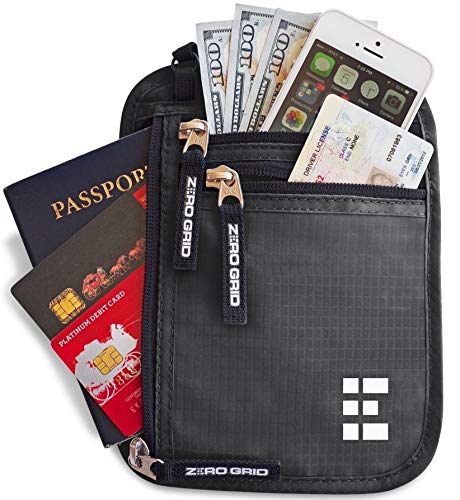 The Fed Would be Insane to Raise Rates The Most Anticipated Move in Central Bank History?