It always comes as a shock when it’s revealed that two Hollywood coworkers never actually got along despite their charisma on screen. From Ryan Gosling and Rachel McAdams in The Notebook to the disastrous relationship between Dakota Johnson and Jamie Dornan behind the scenes of Fifty Shades of Grey, actors have been able to repeatedly fool us into thinking there was some substance behind their portrayal, because—well—it is their job.

But Hollywood rivalries and rocky relationships aren’t a completely new phenomenon. Classical Hollywood stars didn’t get along quite as well as you might think. 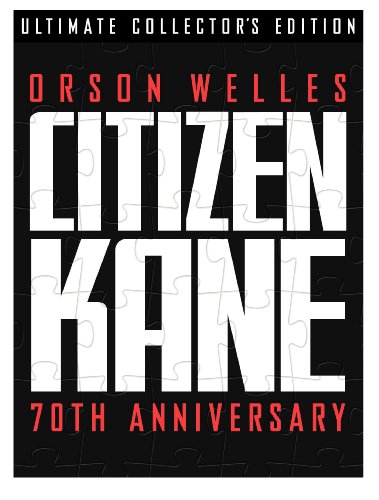 As two of the biggest female stars in Hollywood history, the bitter feuds between Joan Crawford and Bette Davis have become the stuff of legend. However, there are numerous rumors as to how this rivalry arose. Reporter Michael Thornton, who was close to Davis, suggested that she had been humiliated when the bisexual Crawford attempted to hit on her. However, Davis hinted that the unbreakable hatred began when Crawford married Franchot Tone, a man Davis was in love with. Davis stated, “I have never forgiven her for that and never will.”

After years of competing for roles, Crawford and Davis finally came to a head in the infamous Whatever Happened to Baby Jane? What was supposed to be acting turned into physical abuse. Crawford suffered a head wound that required stitches after Davis kicked her in one scene. In turn, Davis claimed that she almost broke her back when she was required to carry Crawford on the set, because Crawford had chosen to wear a weighted belt during the scene. 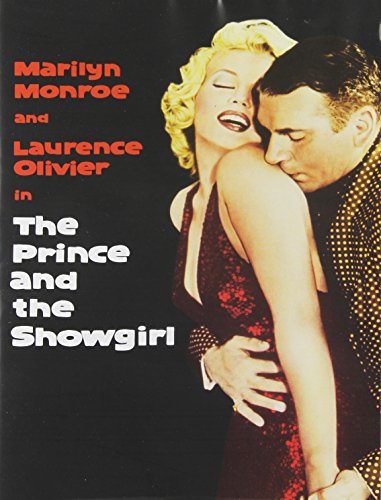 But whichever side you take, it became clear after their deaths that neither of the actresses were angels. Crawford’s adopted daughter gained fame with her infamous account of the physical and emotional abuse she suffered in Mommie Dearest, while Davis’s daughter made similar accusations about Davis in My Mother’s Keeper.

Both Olivia de Havilland and Joan Fontaine were incredibly successful, Oscar-winning actresses, but their behavior toward one another wouldn’t suggest that they were sisters. The two women made no secret of their hatred, which supposedly began when they were children. Fontaine’s autobiography paints a picture of de Havilland as aggressive and abusive—even purposefully attempting to fracture her younger sister’s collarbone on one occasion—while interviews with the two sisters suggest an element of jealousy in the relationship. De Havilland’s career took off a lot earlier than Fontaine’s, and Fontaine complained that she was seen as “the usurper” by her mother. 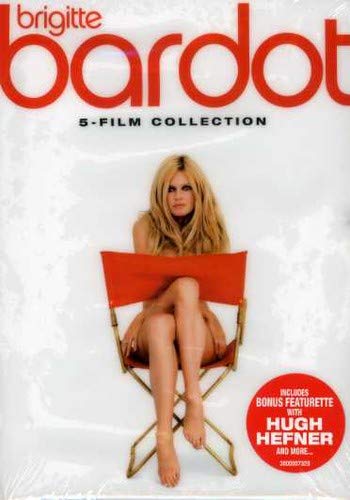 By the 1940s, the two were competing for Hollywood roles and Oscar nominations. In 1942, they came head-to-head when Fontaine won an award for her role in Suspicion over her older sister. When de Havilland won her own Oscar in 1947, she refused to shake the host’s—Fontaine’s—hand. The two also competed for men: Fontaine’s first marriage was to her sister’s previous boyfriend.

The estrangement between the two only increased with their mother’s death in 1975. Fontaine claimed that de Havilland refused to invite her to the funeral, whereas de Havilland claimed that Fontaine had been too busy to attend. The sisters did not speak for over 35 years after the event, up until Fontaine’s death in 2013. 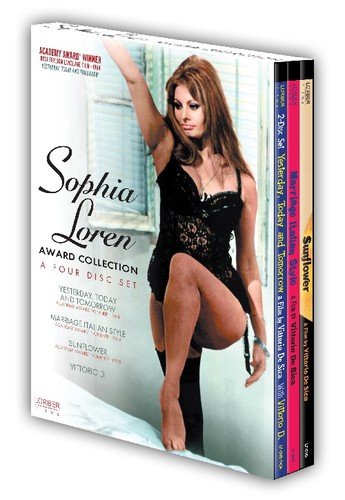 Although he was one of Britain’s finest actors, Laurence Olivier was once described by Sir Alec Guinness as “unpleasant” and “vindictive.” In tapes used for his memoirs, Olivier is bitterly critical of even his most famous co-stars, annihilating the careers of Joan Fontaine, Merle Oberon, Kirk Douglas, and Marlon Brando. Orson Welles wasn’t the biggest fan of Olivier, either, at one point calling him “seriously stupid.”

However, it was for Marilyn Monroe that Olivier claimed his hatred was the strongest. Monroe and Olivier worked together for the first time in The Prince and the Showgirl, and their memoirs paint a vivid picture of their disdain for each other. Monroe was decidedly shy and nervous on set and spent as little time with other cast members as possible. Olivier despised her use of “method acting” and the constant presence of her coach, Paula Strasberg. Another actress who worked on the film, Jean Kent, described Monroe as “grubby” and “disheveled,” claiming that other co-stars took to drink in order to get through the long process of filming with her.

However, Jack Cardiff, who worked as a cinematographer on the film, claimed that Olivier set out to purposefully humiliate the young actress, regarding her as “inferior.” He constantly referred to Monroe as a “bitch” and refused to acknowledge her status as a sex symbol, something she never forgave him for.

Feminist Wants Some Robots Outlawed Spy on Your Customers or Else