Wheels can be hot in more than ways than one. The National Insurance Crime Bureau (NICB) has released its annual report detailing the most stolen vehicles for the past year in the U.S. It also offers some tips to keep your car out of the hot wheels lot.

The vehicle at the top of the top ten used hot wheels list is the Honda Accord with 51,290 Accords stolen in 2014. The Accord is closely followed by its little sibling the Honda Civic with 43,936 stolen last year.

The Accord and Civic are not only the hottest nation wide models, but they also make the top two stolen vehicles in a lot of states including Arizona, California, Colorado, Massachusetts, New Jersey, New York, Oregon, and Pennsylvania. The two Honda’s also fall close to the top, or with one or the other in the top slots, of most of the other states. 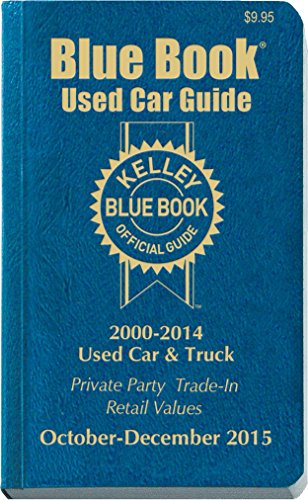 The good news for new Accord and Civic owners is that neither model makes the top ten list for new hot wheel vehicles. Instead, the majority of the stolen Accord and Civic models were made in the mid to late 90s.

The Ford full size pickup truck comes in first on the list of the top new 2014 models stolen in 2014 with 964 new Ford pickups stolen. The 2014 Toyota Camry and Ford Fusion come in second and third with 869 and 819 stolen respectively.

With a total of 712,786 vehicles stolen in 2014, the NICB advises that you do some common sense things to avoid you car making the 2015 year list. It advises that you lock and take the your car keys with you, use visible or audible warning devices, use an immobilizing device to keep vehicle from starting if stolen, and getting a tracking device.

The NICB also advises that if you are considering buying a used car to check its VIN number at www.nicb.org/vincheck to check its history and make sure it is not a wanted hot wheels.

Keep your wheels cool and check out the used and new top ten hot wheels lists below. The total number stolen for each vehicle is in parentheses.

The Best of Jerry Reynolds