The thing about being a burglar is you just never know who may be in the home which you intend to steal from, and for one 19-year-old who is now in police custody and recovering from a gunshot wound that came from his own gun, he discovered Erickson Dumaual is not a man he should mess with.

Dumaual was lying in bed about 4:00 a.m. Friday at his Santa Ana home when suddenly two men entered his bedroom and demanded valuables. One of the suspects had a gun pointed right at Dumaual’s head, while the second began searching the room for something to steal.

But the suspects didn’t know that Dumaual wasn’t just an average guy. In fact, for more than seven years he has practiced Krav Maga, a method of self-defense developed by the Israeli army that combines aikido, boxing, judo and wrestling along with straight up street fighting. In short, Dumaual, who incidentally lives on Manly Avenue, is a badass. And when Dumaual saw the opportune moment to fight back, he seized it.

That moment came when the armed suspect briefly turned to look at his partner in crime, and it was then that Dumaual went for the suspect’s gun.

“It was tough because he tried to pin me. It’s a battle, 50-50, who’s going to die here?” Dumaual said he thought during the struggle, which eventually moved outside of the house. 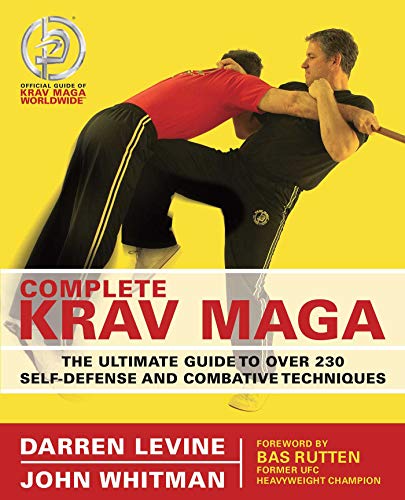 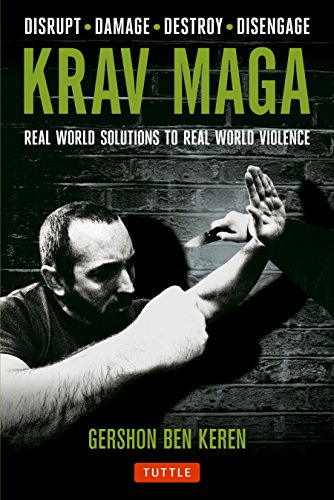 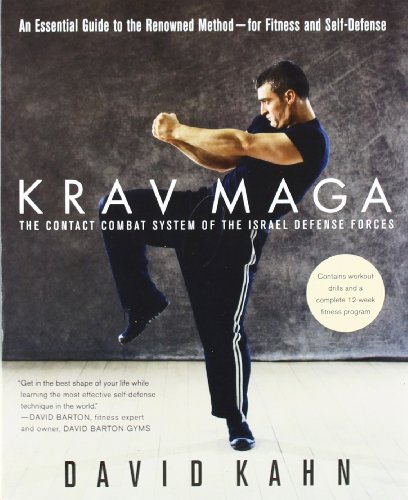 The Best of Jennifer Cruz

The Era of the Throw-Away The Many Uses of Gold