Usain Bolt has Got Nothing on Leonidas of Rhodos

Usain Bolt has got nothing on Leonidas of Rhodos.

Born nearly 2,000 years ago, Leonidas holds the record as the greatest sprinter of all time, winning more Olympic titles than anyone else in human history. 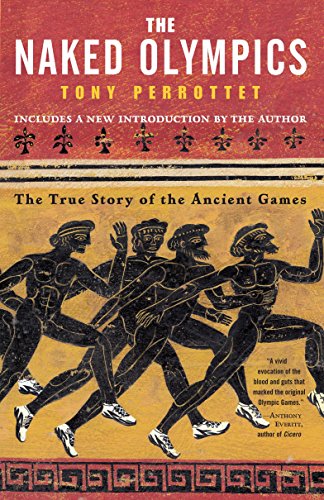 Bear in mind that he competed at a time when there was only a prize for first place. Second place was first loser.

(And they didn’t hand out medals to all the kids just for participating.)

As such, Leonidas was a legend in his own time and was decorated accordingly.

Just like today, in fact, many ancient Greek athletes were rewarded by their city-states for an Olympic victory.

In Athens, the government would award prize money that was equivalent to about 500 sheep.

This was a highly coveted back then; livestock was considered a symbol of wealth and power, so a vast flock of sheep in Ancient Greece may have been the Maserati of its day.

I was particularly interested when I read this because I own some sheep in Chile; they cost the equivalent of about fifty to sixty US dollars in the marketplace.

It’s roughly the same price in the United States for young lamb and slaughter ewes (female sheep) based on USDA data.

But what really floored me was when I found out that the United States Olympic Committee hands out $25,000 in prize money to gold medal winners– roughly the amount necessary to buy a flock of 500 sheep today. 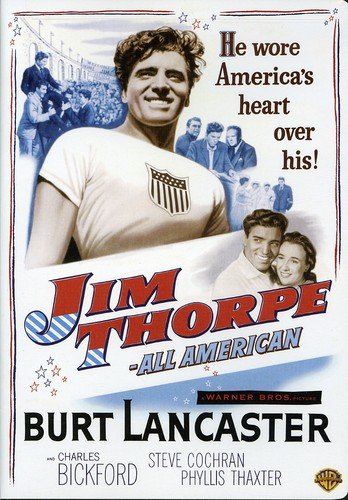 So over 2,000 years later, the prize money for champions is more or less the same.

Fiat money sits in a bank account earning a yield of 0.5%.

(Or if you’re really unlucky, you might even have the privilege of paying your bank interest like they do here in parts of Europe.)

Sheep, on the other hand, yield… more sheep.

Depending on breed, the typical conception rate for sheep is between 65% to 95%, with a gestation period of about 5 months.

So a herd can expand dramatically in a typical breeding season, producing meat, milk, and wool along the way.

Fiat money produces nothing. At least, not for you.

It remains in the hands of the bank where they make the most bonehead financial decisions with it, parking it whatever risky investment fad gets them the biggest annual bonus.

They’ll further act as unpaid agents of the government, freezing you out of your own savings in a heartbeat.

And if you request to withdraw your own money, they treat you like a criminal terrorist. 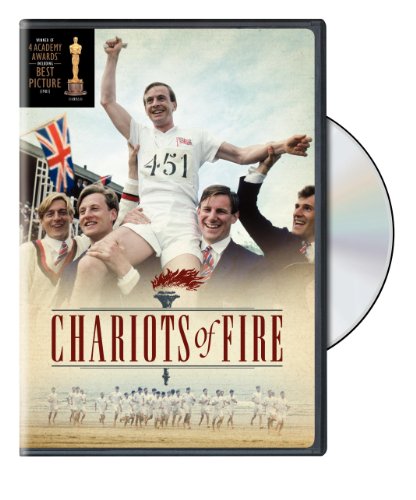 Now, I’m not trying to convince you to empty your bank account and go buy a flock of sheep.

The point is that productive assets stand the test of time. Paper currency does not.

Always remember that history is inflationary. And while there may be some aberrant years, holding cash will gradually erode your savings.

It’s imperative to make smart, long-term financial decisions. Seek stores of value that can stand the test of time.

In fairness, that’s easier said than done in an environment where every conventional asset class is in a bubble.

So it’s a tall order to find safety and stability– at least, within conventional finance.

Outside the mainstream, though, there are plenty of compelling options.

An heirloom Patek Phillipe wristwatch will likely be a much better store of value to pass on to your grandkids than the usual gift of a US government savings bond.

Productive real estate (including agriculture) can also be a much better alternative than letting money sit in a bank account. It’s like gold, with yield. And the added benefit of providing a place to stay, or even food on the table.

Privately held businesses can also be a great option as they can often be purchased at very low multiples on their earnings, generating instant yields of 40% or more.

And even though most stock are hovering at bubble levels, there are some deep value options available where you can buy shares of a well-managed, profitable business for less than the value of its net assets.

Destruction of World Moral ValuesDo You Hate Cleaning Your Guns?