How They Plan to Dump Trump

Watching and reading the MSM for the last few weeks, it’s become obvious that frustration is setting in among establishment talking heads who would love to be rid of Donald Trump as a presidential candidate. Despite the Donald’s rudeness in ridiculing the media and establishment candidates in both official parties, this pesky contender just won’t go away. His poll numbers continue to rise in the face of venomous hatred. Every time GOP old guardists  George Will and Michael Gerson call for “marginalizing” the influence of Trump and his followers, his popularity surges even higher. Not even the snobbish insult that his supporters never went to college (unlike Scott Walker, for whom Will’s wife works and who dropped out of Marquette University after one semester) has halted Trump’s march toward the GOP nomination. A supposed candidate of the illiterate, who graduated from from the Wharton School of Business, Trump has double the poll numbers of his nearest rival, who is Ted Cruz or Ben Carson, depending on who’s doing the polling. The onetime favorite of the GOP establishment Jeb Bush, seems to be fading in proportion to the megabucks that billionaires and the Mexican government have been throwing at him. 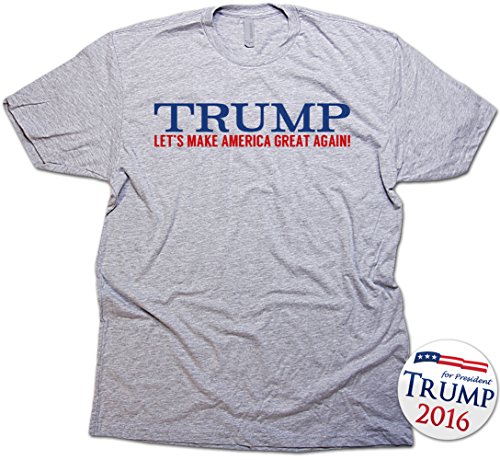 There is, however, one more trick that the media establishment, and particularly its GOP representatives, can use against Trump, and they have already begun to employ it. First they concede that the “people” in flyover country are sick of “Washington politicians” and are looking for alternatives. But this misguided electorate has counterproductively turned to Trump, thinking that he’s the true outsider who will answer their demand for change. At this point, however, the speaker shifts the target of the anger from the entire establishment to Obama and Hillary and raises to the rank of representatives of true change such safe Republicans as Rubio, Fiorina and Kasich. Last week to my utter amazement I heard the Fox-Allstars refer to Jeb as an “outsider,” since this former governor has not held elected office for several years. On Sunday, I heard Doug Schoenbaum on Fox-news describe Mitt Romney the same way. Here’s a guy who could rescue his party, if he re-entered the contest for the presidential nomination. Apparently Republican voters are waiting for Romney to come back from wherever he is and save them from Washington-insiders.

A variation on channeling popular frustration directed against insiders while helping the GOP regulars get back into power are statements to this effect from Charles Krauthammer,, David Limbaugh, and occasionally (when I tune in his rants) Rush Limbaugh. All these GOP advisers or boosters ascribe the present angry reaction against insiders to a torrential discontent with the Democratic Party and the current Democratic administration. Unfortunately the “people” mistakenly believe that a specifically Democratic problem has some connection to the GOP, which is offering great, indeed stupendous answers. It is therefore important to get the opponents of the insiders to refocus on the real cause of their problems, which is the power being abused by Obama and Hillary.

The most mind-boggling statements in this vein are the attempts to attribute popular anger to the failure of the Obama administration not to deal more aggressively with foreign enemies. One hears this from the quintessential Republican insiders like Rubio and Walker, who are trying to insist they are outsiders because they oppose Obama’s tendency to “rule from behind.” Among the indications of being an insider from this partisan Republican perspective is not getting along with Bibi, not dressing down Putin as an enemy of human rights, and not screaming loudly enough against Obama’s deal with Iran. Although one may or may not agree with the administration’s stances on certain foreign policy issues, it is simply absurd to frame the confrontation between insiders and outsiders in terms of who does or does not favor the neoconservative positions taken by most GOP presidential candidates. These positions have no demonstrable relation to why there is a growing reaction to the political class in general, and not simply to one against government leaders who are seen as insufficiently supportive of the Israelis or Ukrainians.  Insiders are despised as corrupt rent-seekers who are beholden to special interests and who act in response to media pressures and their donor base. Trump is admired because he talks back to the media of both parties and because he does not kowtow to donors.

Perhaps the silliest argument against Trump as an illegitimate outsider is the one that stresses his lack of conservatism. This has been stated by Guy Benson on townhall as follow:

A recent poll showed that a huge percentage of Trump’s backers say it’s his personality, not policy considerations, that drives their support.  Conservatives who can’t stomach Trump see an opportunistic shape-shifter who does and says whatever he believes will garner favor and attention at any given moment.  They also see someone with no core ideology, with a muddled, incoherent set of policy preferences.

Like so many other protests against Trump, as a fake conservative and therefore a fake outsider (in relation to a leftist Washington administration) this diatribe is hypocritical nonsense. The author of these lines is a self-described gay and longtime gay marriage advocate, a situation that should not cause us to question his right to pass judgment on who is a bona fide member of the Right. To be honest as well as abrasive, I’ve no idea what makes Benson a better “conservative” than the Donald. But then let me confess that I’m not sure what makes anyone a respectable conservative these days, as opposed to a moderate Cultural Marxist who carries waters for large corporations, supports 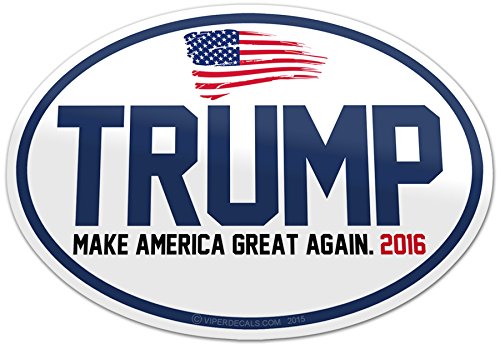 the Zionist lobby, and wants to get tough with all our presumed enemies abroad. But since Guy is a big star in the Murdoch-GOP Empire, perhaps I shouldn’t challenge his credentials as a scholar of conservatism. The term means what he and his bosses say it does.

If “conservative” doesn’t mean that, then very few people will ever know what it really means. Unlike Guy and an even more influential denier of Trump’s conservative credentials, Glenn Beck, true scholars of conservatism have no media resources to speak of. Still, I would note that Trump is not the only Republican or Democratic presidential candidate who has changed his or her views. Both Fiorina and Trump have gone from favoring George W. Bush’s amnesty plan to vigorously opposing the same proposal when presented by W’s younger brother. Kasich admits to having grown in his loving acceptance of gay marriage, a path already blazed by Hillary and Obama. Why should Trump be singled out for moving toward the right after holding other positions? If shifting around in one’s views is a scandal, then let’s notice this tendency in other candidates as well.

For full disclosure: I am far from an unqualified fan of Donald Trump and find his showmanship and digressive speaking style to be deeply unsettling. But I applaud Trump’s attacks on the political establishment, which may be even more contemptible than he suggests. And I am profoundly annoyed by how the duopoly affects deep outrage over an outsider who dares enter their quadrennial contest without media approval. Although Trump does not go far enough in scorning political correctness to please my taste, to his credit, he does ridicule it. And, oh yes, lest I forget this, I would gladly vote for him as a third party candidate, with the hope that he would send a message to at least one of our two official parties.

The Latest Neocon ThoughtscamAmerica’s Greatest Hits, So To Speak