It has been a bad week for the photo enforcement industry. On Monday, the Missouri Supreme Court issued three separate rulings declaring the red light camera and speed camera ordinances unconstitutional (view rulings). This was followed Thursday with Karen Finley’s plea of guilty to photo enforcement corruption in Chicago. Finley is the long-time leader of Redflex Traffic Systems of Australia, once one of the world’s leading vendors of automated ticketing machines. Now the company is fighting for its survival.

Redflex shares traded Thursday at fire-sale prices on the Australian Securities Exchange. The stock tumbled to an all-time low of 30 cents per share, off from the peak price of $4.15 per share. As numerous cities have abandoned the use of automated ticketing machines, the company’s profits have tumbled — down 414 percent in the past year. Now many jurisdictions fear being associated with Redflex given the nature of the ongoing federal investigation, adding to the financial woes. 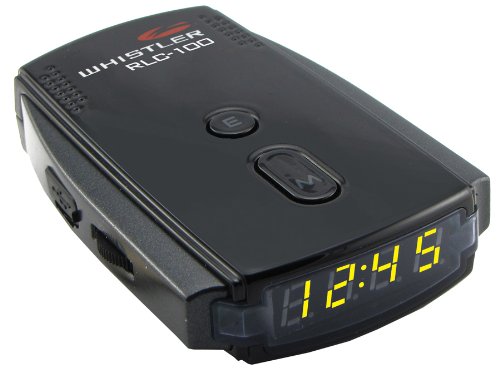 ”As the CEO of Redflex Traffic Systems Inc, Karen funneled cash and other personal financial benefits to a city of Chicago official and his friend, knowing that the payments would help persuade the city to award red-light camera contracts to Redflex,” a US Department of Justice press release explained on Thursday. “The benefits included golf trips, hotels and meals, as well as hiring the city official’s friend as a highly compensated contractor for Redflex.”

For her crimes, Finley faces a maximum of five years in jail and a $250,000 fine. Despite her guilty plea in Ohio, her deal with federal prosecutors has her serving her prison sentences concurrently, which means she will only be behind bars for a single sentence, not longer than five years. US District Judge Virginia M. Kendall said she will hold her sentencing hearing on February 18, 2016. Another part of the deal forces Finley to testify against any government or corporate officials involved in the bribery scandal. 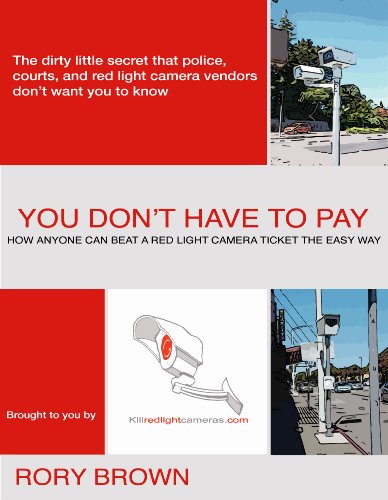 Can You Be Compelled To Incriminate Yourself?Have You Discovered Flax Seeds?