Real-Life Lord of the Flies: The Strange and Violent History of Pitcairn Island

Pitcairn Island is a place so remote, and with a history so bizarre, that until recently it was viewed almost as myth rather than reality. But the events that took place on this tiny island in the Pacific Ocean were very real. Settled by a pack of mutineers of the HMS Bounty in 1790, along with a small group of Polynesians, the island soon became like the famous 1954 novel Lord of the Flies, in which a group of boys stuck on an uninhabited island descended into savagery and immorality. Faced with physical, social, and psychological isolation, along with struggles for power, the Pitcairn population rapidly diminished due to murder, suicide, and madness, and the remaining inhabitants descended into incest, sex abuse, and delinquency. Today, 47 inhabitants from just four families remain on this ill-fated island that carries with it a dark and evil history that has been retold in countless films and books.

Pitcairn Island is one of four volcanic islands in the southern Pacific Ocean that make up the Pitcairn Group of Islands. Located more than 3,000 miles (4830 km) from any continent, approximately halfway between New Zealand and the Americas, it is one of the remotest inhabited islands and the least populous national jurisdictions in the world. It is also the last British Overseas Territory in the Pacific.

Measuring just 2.2 miles (3.6 kilometers) from east to west, the island is not much larger than New York’s Central Park. Yet this tiny dot in the ocean has a long and varied history, culminating in the dramatic events beginning in the 18th century. 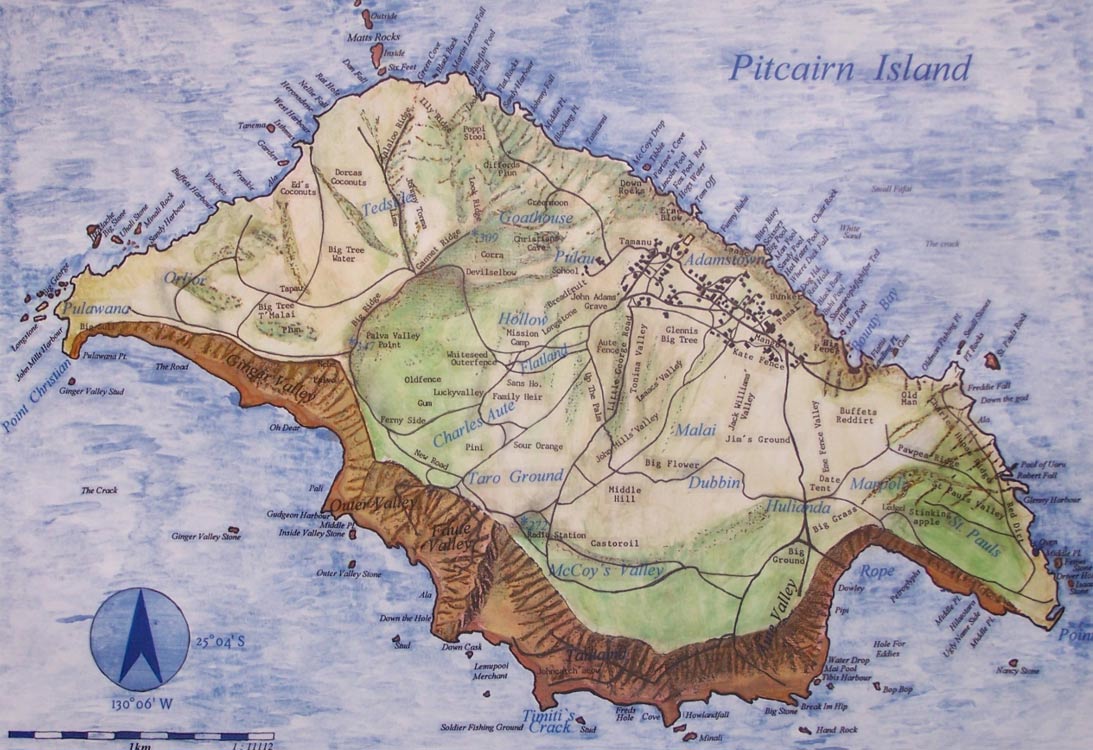 The history of the Pitcairn Islands stretches back at least nine centuries, when the islands were colonized by Polynesians. Their culture flourished there for four centuries before mysteriously disappearing. Archaeological findings also suggest that different people from various points of origin came to Pitcairn at different times in the past. 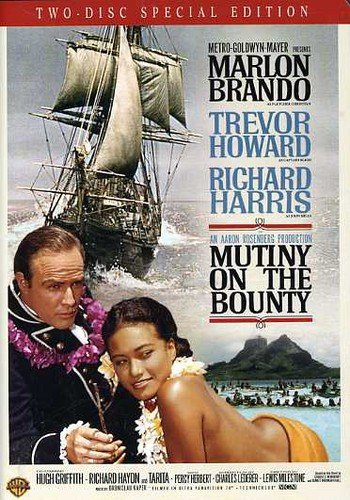 When Europeans first landed on Pitcairn and nearby islands, they found many artifacts and traces of former inhabitants, including roughly hewn stone gods guarding sacred sites, representations of animals and humans carved into cliff faces, petroglyphs, burial sites with human remains, earth ovens, stone adzes, gouges, and other relics.

Although the origin and subsequent destination of the Polynesians is not certain, it is generally believed that they came from Mangareva, some 490km to the north west in French Polynesia.

Mutiny on the Bounty and Settlement

In 1788, the HMS Bounty sailed from England to the Pacific to collect breadfruit plants to supplement the diet of slaves in the West Indies. Having stopped in Tahiti for some 5 months, the crew of the Bounty became attached to the sexual freedoms and paradisiacal ways of the Tahitians, and were reluctant to leave. When Lieutenant William Bligh instituted harsh punishments for lack of discipline among his crew, Acting Lieutenant Fletcher Christian gathered a band of disaffected crew members to launch a mutiny against Bligh.

On 28th April 1789, just 23 days after leaving the sensual pleasures of Tahiti, the mutineers seized control of the Bounty and set William Bligh and 18 loyalists adrift in an open boat. William Bligh completed a voyage of more than 4,000 miles (6,500 km), eventually reaching England in April 1790, and immediately despatched the HMS Pandora to apprehend the mutineers. Meanwhile, Christian, along with 9 of the mutineers and 18 Polynesians – 6 men, 11 women, and 1 child – sought out a new home where they would be safe from capture. They arrived on Pitcairn island on 15 January 1790, where they burned and sank the Bounty, (still visible today underwater in Bounty Bay). To the rest of the world, the mutineers had seemingly vanished from the face of the earth. 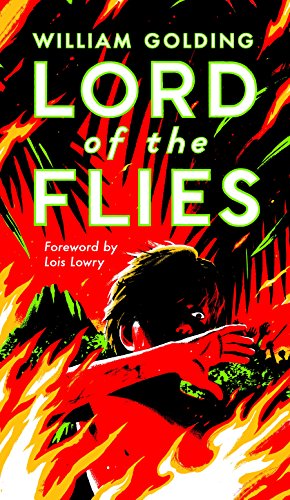 Lord of the Flies William Golding Check Amazon for Pricing. 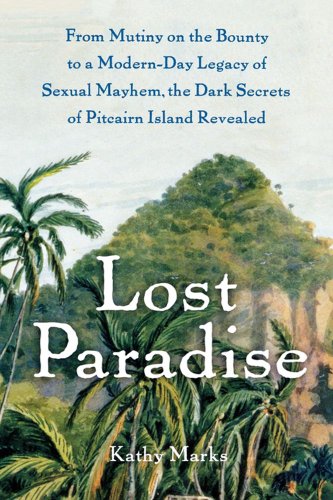 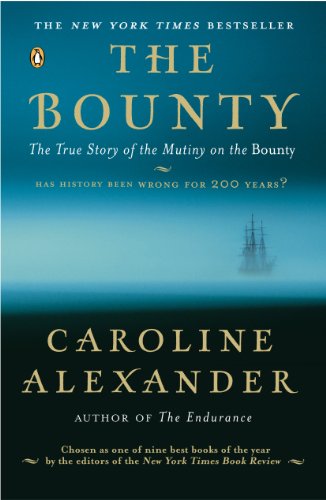