Out of Place Artifact: The Mysterious Stone Egg of Lake Winnipesaukee

In 1872, construction workers digging a hole for a fence post near the shores of Lake Winnipesaukee in New England found a lump of clay, with an egg shaped artifact inside it, six feet below the ground. Called the ‘Mystery Stone’, it is one of New Hampshire’s more curious and lesser known relics. Amateur and professional archaeologists have speculated about the origin of this strange artifact for well over one hundred years with no clear answers emerging.

The rock type is not familiar to New Hampshire and there are no other known objects bearing similar markings or design in the United States. It may very have been the work of someone living in a faraway place and time, as nothing like its fine workmanship has been produced by the Native American tribes living locally in the area.

Description of the Mysterious Stone

The mystery stone egg is approximately 4 inches (10.2cms) long, 2 1/2 inches  (6.4cms) thick, weights eighteen ounces (510.3grams) and has a dark-hue to it. Hard as granite, it is about the size and shape of a goose egg. The stone is a type of quartzite, derived from sandstone, or 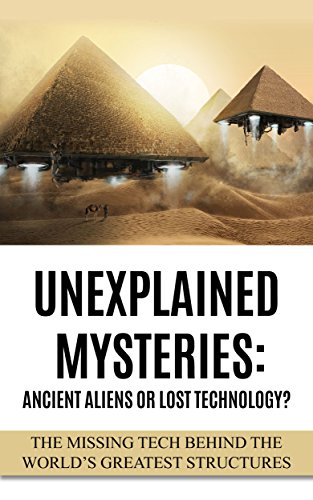 mylonite, a fine-grained rock formed by the transference of rock layers along faults. There are holes bored in both ends of the stone and it was drilled through from end to end with different sized tools, and polished along its surface.

Beyond its strange construction and design, the stone is marked with bizarre carvings ranging from astronomical symbols to a human face along its smooth egg faced sides. On one side, there are what appears to be inverted arrows, a moon with some dots and a spiral.  Another side has an ear of corn with seventeen kernels in the row. Underneath, is a circle with three figures; one of which looks like a deer’s leg along with some kind of animal with large ears. The “third” side shows a tepee with four poles, an oval and a human face.  The face is sunken with a nose that does not rise above the surface of the egg with lips that seem to give the image some kind of purposeful expression. 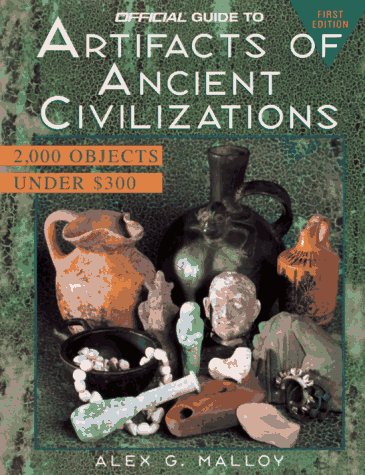 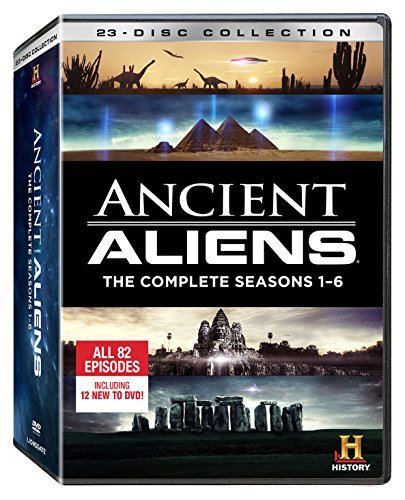 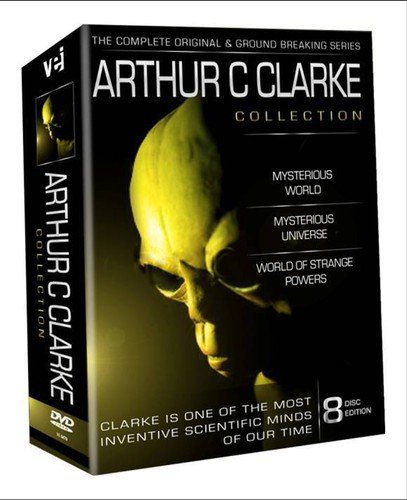