A lot of leaders in the tax protest movement have done jail time for their consistency. They did what they told others to do. They are now convicted felons with no money.

Some are still in jail. Irwin Schiff is one of them. He may get out in two years. He has been in jail since 2006. Are you ready to imitate him? Read this first.

Trusting laymen in the tax revolt movement are often unaware of just how consistently the IRS has gained convictions.

There are always exceptions, but the pattern is clear: juries normally convict. These protesters use arcane language and references to tax law cases that do not apply. It does them no good. These people jabber in jailhouse lawyer babble, and then they wind up in jail. They really do become jailhouse lawyers. 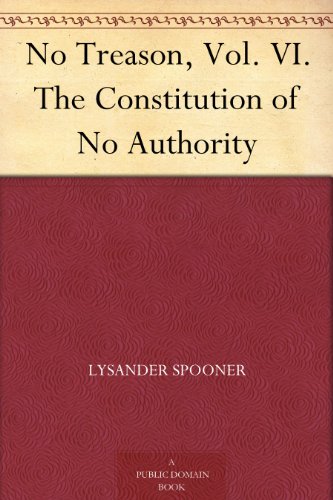 Tax lawyers will not take these cases except for $200 an hour. The tax-protest gurus cannot afford lawyers. So, they defend themselves. Then the juries convict.

Let me give you an example. I wrote that the federal income tax is a direct tax on people. I received a flurry of emails. No, no, no; it’s not a direct tax. I had made a horrendous mistake. This was a big deal to these people.

Fact: some court decisions say it is a direct tax. Others say it isn’t. The law is scrambled. Here is a lawyer’s assessment.

My critics are unaware of this. But they see themselves as experts in constitutional law relating to taxes. They aren’t. They have been taught by a tax revolt guru who is withholding evidence, which is what these people do.

Tax protesters have one thing in common: they are poor as church mice. They are on the fringes of the division of labor. They barter. They work for cash. They do not own homes. They have no bank accounts. Their wives live in fear all their lives.

The public ones go to jail.

The Internal Revenue law is clear: you are guilty until proven innocent. The IRS can assess whatever it says you owe, and initiate proceedings to collect. You must prove the IRS wrong.

You will pay a fortune to a lawyer — if one will represent you. Then the jury will convict.

Wikipedia has an entry on the ones who have gone to jail. Before you fail to file your IRS 1040, based on some incoherent mumbo-jumbo promoted on a website, see if the guru is in this article. Click the link at the bottom of this page.

If he isn’t, he is probably on this list.

For answers based on tax law to popular schemes out there, click this.

If you want more confirmation that these magic words don’t work in court, click this.

Any time that someone tells you about a tax protest guru who has the risk-free, can’t-lose strategy for not filing or not paying, ask him how many years he has not filed. You will find out that he always files. But he wants to see what will happen to you if you don’t file. You will test the waters for him.

Previous article by Gary North: After the Crash

Stressed Out and Fatigued? Badges and Blasphemy