What’s The Carbon Footprint of The PopeMobile?

And travels by Mercedes, too.

But apparently, he’d prefer you (and millions of other ordinary human beings) not.

The new – more general – term for the allegedly human-caused alteration of the planet’s weather. “Global warming” had to go because global cooling was also inconveniently happening.

This was becoming globally embarrassing.

“Climate change” is much better, because it always fits. The climate is constantly changing. And would do so (and has done so) regardless of

the presence of man on this Earth. But why not just blame man for it? 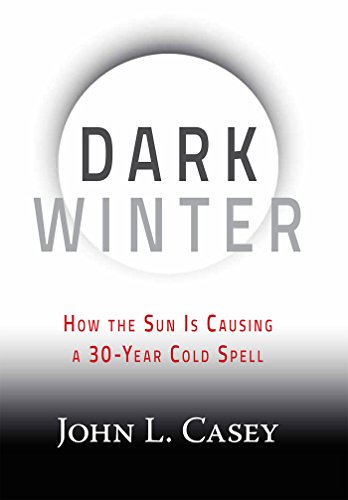 The fact that this re-branding was necessary says more about the politics of “climate change” than its scientific validity. Despite the near-unanimity of media Tele-Prompter readers and politicians, experts in the field (as opposed to “environmentalists,” a non-degreed title anyone can claim) are far less certain about the assertion that recent changes are abnormal, much less the result of human activity – and so reluctant to endorse the imposition of extreme (and expensive) government regulations and taxes on billions of humans that will impoverish them but not the elites (including the Pope) whose super-sized carbon footprints will continue to tromp the Earth.

The average TeeVee viewer, for instance, takes at face value the media’s lockstep assertion that the “science” is “settled.”

What the TeeVee talking heads never mention is that the basis for the “climate change” assertion is a scientifically shaky United Nations (Intergovernmental Panel on Climate Change) position paper – not peer reviewed – that’s based on broad-brush computer modeling. Your local weatherman has about a 50-50 percent track record of accurately predicting whether it will rain next Sunday – but we are supposed to take as gospel that a UN computer model can predict – absolutely, with virtually no reasonable doubt – that the entire planet will suffer catastrophic “change” five (or is it ten? twenty?) years from now … unless massive taxes and controls are imposed on its populace right now.

In others words, the IPCC Report is a political rather than a scientific document.

Previous article by Eric Peters: Is Satellite Radio Through?

Lies My History Teacher Told MeMH-17 Shootdown After One Year