My Neighbor, the Mass Murderer

This past Wednesday, a racist drove down I-66, a mile from our house, fleeing from the town where he had murdered two of his former colleagues in the broadcast business.

The killer’s name was Vester Flanagan. We now know that he was motivated by racial hatred and spite at having lost his job.

In 2012, he supported Obama’s reelection, even wearing an Obama pin while reporting on election day.

When he heard of the double murder, Obama blamed it on guns. He did not say that “Vester Flanagan could have been my son.” 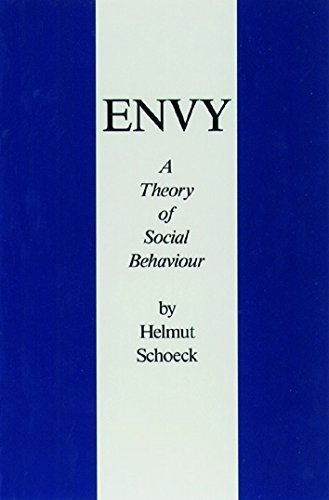 The story recounted the racist taunts and epithets contained what Flanagan called his “suicide note”: You want a race war (deleted)? BRING IT THEN YOU WHITE …(deleted)!!!”

On Wednesday evening, ABC’s evening news reported Flanagan’s desire for a race war, without recriminations. But in Breitbart’s report, the Left went bananas.

I find this reactionary response curious, and worthy of analysis.

We have to understand that, in their hearts, many of Breitbart’s hateful critics no doubt agree – or at least sympathize with — killer Flanagan’s allegations that he was discriminated against on the basis of race. The Left has always been burdened by collective guilt, and has thus celebrated Affirmative Action to the max.

The addition of Flanagan’s “coming out” as gay as he “goes out” (kills himself) with a “BOOM” just adds to the Left’s sentimental attachment to the fellow.

Although they oppose (of course – of COURSE!) violence, the Left teaches us that, if there is anyone who had the right to feel aggrieved and to vent his anger, resentment, and envy on whites, it was Vester Flanagan.

But there’s more to it than that, and no one has mentioned it.

Flanagan not only hated, he envied.

He envied his victims, former colleagues Alison Parker and Adam Ward –not only because they had jobs, but because they were both in successful romantic relationships, something that Flanagan’s suicide note complained that he could never achieve.

In his brilliant book Envy, Helmut Schoeck explains this deadly sin thus: Is envy the same as jealousy? Not at all. The jealous person looks at the successful person and says, I don’t have that, and I’d like to have it, so I’ll work hard to achieve it.”

For Schoeck, the envious person is far different: he says, “I’d like to have that, but I’m too incompetent-lazy-unattractive-poor to have it – BUT I don’t want HIM to have it, either!”

Envy is the engine of socialism. The leftist critics of Breitbart’s story envy anyone who tells the truth – look at how they treated Dr. Ron Paul, who has been proven so right that he started a liberty movement that that the bipartisan Crony Establishment can only – envy.

So they lie. Flanagan, who admitted hating whites, is absolved of that “hate crime” – and the folks at the website that reported it are branded as racists instead.

Flanagan envied both of his victims because they had the jobs he wanted and the love he wanted – and they were of the race that he hated.

Three strikes, and they’re out.

We’ve seen the same movie repeatedly. The Left envies any and all truthtellers because they are popular, honest, and brave – qualities which the Left profoundly lacks.

Envy and hate. They drove Flanagan to kill. That’s the crime. Telling the truth is simply our duty.

Previous article by Christopher Manion: The Force of Habit