What works for you?

Have you ever heard of opium lettuce? How about kratom? These are just a few of the many natural herbs which have been used over the centuries as painkillers. Read on to find out how to use natural herbs for pain to achieve pain relief without over-the-counter and pharmaceutical drugs.

We didn’t always rely on pharmaceutical painkillers, but in the past several years, some reports indicate that 4 out of 5 people relied on a prescription narcotic to help alleviate pain. The several billion-dollar industry has boosted the percentage of people taking painkillers that are even stronger than morphine. These include include such drugs as fentanyl, hydromorphone, methadone, and oxycodone. The numbers grew from 17% in 1999 to 37% in 2012, according to one study. Use of strong painkillers like Vicodin and OxyContin are higher 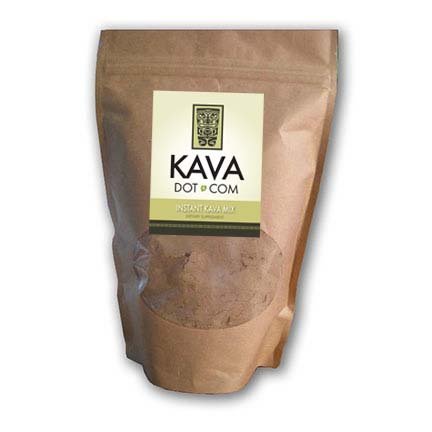 now, too. Sales of these drugs have more than quadrupled in recent years.

As we’ve become more and more divorced from nature and rely increasingly on an industry that looks out for profits more than people, we’ve forgotten some of the most common natural healing and pain-killing plants on the planet. They don’t require a prescription, and some are even considered weeds that grow on roadsides. Though of course anyone looking to utilize these solutions would need to really research dosage and overall usage directions; it just starts with knowing they exist.

Here are 4 natural herbs for pain relief you likely haven’t heard of:

This plant is known elsewhere in the world as an aphrodisiac. Though considered a weaker painkiller among the natural plants with this ability, it can be especially useful for relieving muscle spasms, migraines, menstrual cramps, and tinnitus (ringing in the ears). It can be made into a tea by boiling the flowers and flower heads, or wine for pain-relieving effects.

Among natural herbs for pain resides Kava Kava. Used extensively in the Polynesian culture, Kava Kava gives a mild feeling of euphoria when it is imbibed. It also happens to be wonderful for those who suffer from back pain. What’s more, the herb acts as a mild analgesic and has been used as a local anesthetic in times past, and even to help babies who suffer from teething pains. If you want to reduce anxiety and remedy sleeplessness, this one is worth looking into. 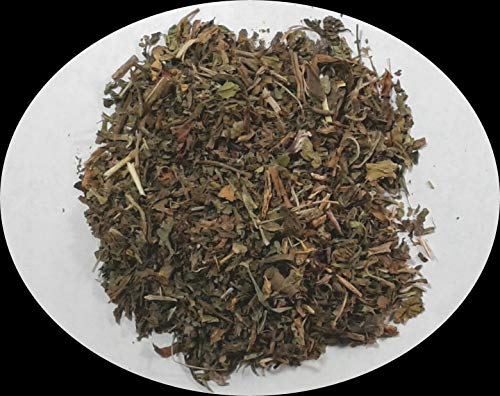 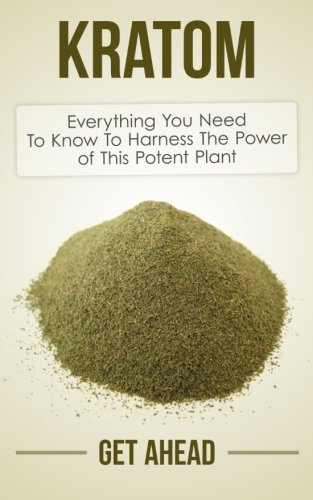 10 Banned BooksChapter 20: "Enough to Buy Back the Product"