The Greatest Moments in Aviation History

They’ve got a list going over at The Atlantic: What Was the Most Significant Airplane Flight in History?

It’s hard to argue with her. But some of the other entries, I don’t know. D.B. Cooper? United 175? Come on. Of course, there is no single correct answer. The idea of lists like these is to draw from different perspectives.

For me, the proper benchmark is less a matter of first, fastest, or highest, than a matter of scope, scale and influence. Thus, my entry would be this one:

The most significant flight of all time was Pan Am’s inaugural of the Boeing 747 in January, 1970. This was the aircraft that introduced the concept of affordable long-haul flying, and changed the face of global air travel more than any other plane in history.

Runner up would be the debut of the Douglas DC-3. Rolled out in 1935, the DC-3 wasn’t really the first of anything, but it perfected the evolution of the all-metal passenger transport to become the first truly profitable and mass-produced airliner. So many thousands of DC-3s were built, in civilian and military versions, both in the U.S. and under license abroad, that nobody knows for sure the actual count. As late as the 1960s more than a thousand were 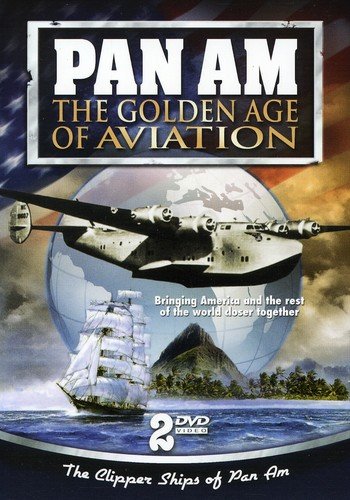 still in airline service. Today every passenger plane, from a ten-seater to the 777, bears a debt to this old piston twin.

Much the same way, Boeing’s four-engined 707 revolutionized air travel forever. The 707 was third in jetliner chronology — the star-crossed de Havilland Comet and the Soviet Union’s Tu-104 copycat came before it — but it was faster, with greater range and more seats, taking the Comet’s ill fortune and turning it into gold. At twice the speed of mainstay propliners, it safely crossed oceans and continents in unimaginable time. When, in 1958, Pan Am launched the 707 between New York and Paris (just like Lindbergh), the jet age truly was born. A year later, American Airlines inaugurated transcon 707 nonstops between New York and Los Angeles. The poet Carl Sandburg was on that inaugural voyage. Scheduled westbound flying time in 1959: just under six hours. Scheduled time along that same route, a half century later: just under six hours.

Boeing’s 747 was the next great leap. The industry’s first-ever widebody, it took the 707’s economies of scale and more or less doubled them, ushering in, like or not, the concept of affordable travel for the masses. Plus, it was a gorgeous plane. Almost fifty years later, the 747 remains in production (for now), and of the vast Boeing inventory, only its 737 has sold more copies. 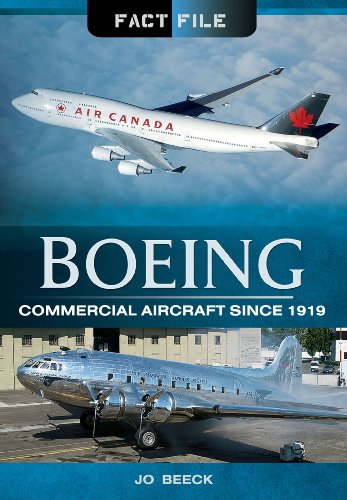 Pan Am was first again. Its Clipper Victor made the first flight between New York and London on January 21, 1970. Ironically this was the very same 747 destroyed at Tenerife seven years later, in history’s worst aviation disaster. Remarkably, this single aircraft (registration N736PA), was actually involved in two of the most significant flights of all time, one celebratory and the other catastrophic.

Yes, well, sorry to some of you who’d lobby for something flashier. The Concorde, I know, makes a prettier icon than the 707 or a DC-3. But while sexy and expensive, it proved nothing beyond the non-viability of the SST concept. Perhaps when hydrogen replaces kerosene this category will be reborn. Until then, here’s your supersonic whizjet.

Portions of this story appeared previously in the magazine Salon.

Previous article by Patrick Smith: The Hijacking of TWA 847

A Moving Violation by the State Micro-Aggression, Macro-Crazy