The 12 Gauge Shotgun For Serious Defense

Many so-called experts say the effective range for 12 gauge combat shotguns with buckshot is only 20 yards!

That’s just wrong. The 12 gauge is a very serious fight stopper even out to much longer ranges when using buckshot.Slugs are incredibly effective and lethal but as with with rifles the require precise aiming and also go much further where buckshot doesn’t and that is why we prefer buckshot which we will exclusively discuss here. 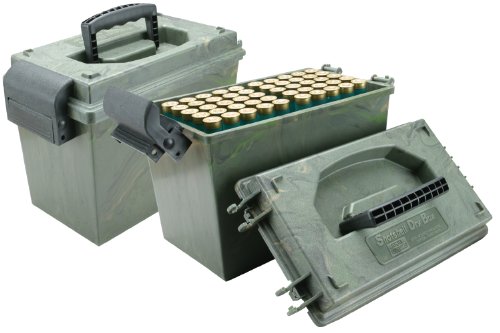 Before we go further remember and understand that any projectile that you launch and which hits property or innocent people has your bank account and possibly your rear attached to it.So launching lead hither and dither regardless of firearm or situation is not a real smart business plan. That said, let’s go.

Certainly for urban survival the 12 gauge with buckshot is probably the best gun for most folks, maybe even for skilled rifle shooters. First, shotgun intimidation is off the charts, the shruwunk–shruwunk pump shotgun sound means trouble for anyone hearing it and if you are looking at the wrong end of the gun the muzzle looks like a 55 gallon oil drum!  You may not even have to shoot to get rid of an attacker or intruder and that is a very good thing. 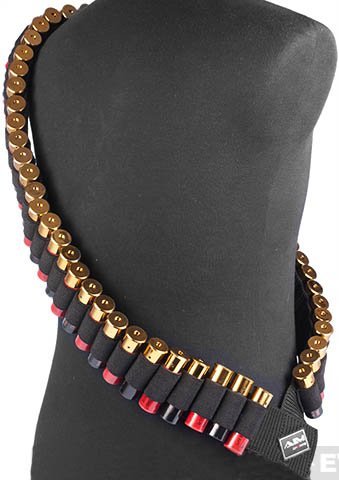 Then there is the incredible single shot devastating power of the gun at close in range. The typical 23/4-inch 12-gauge round launches about 438 grains of lead at 1,150- 1,350 feet per second. And in the excitement of a gun fight you won’t feel the recoil or maybe even hear the shot.

Sure you may miss with some of the pellets, but consider the comparison with handgun or rifle misses in a gun fight (and why are you in this self-defense mess to begin with?). Handgun and rifle rounds go far further and remain more deadly too. And in reality show shoot outs between cops and bad guys, 20-shots fired at ten feet and they all miss! 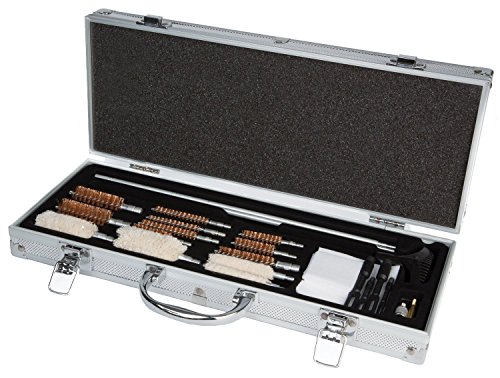 At even half the energy and if only half the buckshot hits, the 12 gauge still delivers massive damage and each ball creates its own wound hole. Consider that more holes means more bleeding, more pain and more damage and that typically helps to end gun fights quicker.

We recommend the following three buckshot rounds for your consideration in the 23/4-inch standard velocity round. First is number 4 buckshot. Number 4 delivers twenty-seven .22 caliber balls per shot. Then we skip numbers up to the 00.  Reason being the other buckshot loads are scarce and costly if you can ever find them and some are now no longer made. Double “O” buckshot delivers nine .32 caliber balls and with 000 the numbers are eight fat .35 caliber balls.

The larger diameter lead balls carry more energy and greater penetration per ball. But the smaller number 4 delivers a whole lot of .22 caliber lead at .22 caliber long rifle velocities for nearly guaranteed hits if you do your part. We feel that for most folks number four buck is probably the best for guaranteed hits and a hit with one .22 diameter ball is better than a miss with a 20mm cannon round!

However, 00 and 000 buckshot is incredibly lethal and the shot spread is about the same as number four. Regardless of your choice in just one shot you can launch a bunch of lethal lead in a fraction of a second.

Riot type or self-defense shotguns are all pretty much 5 to 8-round capacity with 18-to 20-inch barrels.Whatever you choose whether a Winchester, Ithaca, Remington, Savage orMossberg or smaller brands, they all spray lead pretty much the same, the functioning can be different though. Pick your favorite with the bells and whistles you wish and pay the price.

From most any 181/2 -inch riot type barrel you can print several hits on a typical office sized chair (or similar sized target) at 100 yards. Seriously, go give it a try, we did and the next time we do this kind of testing we plan to get the (new) office manager out of the chair first. Generally, longer barreled sporting type shotguns will deliver a bit more velocity and tighter groups further out.

Yes, the missed balls can be legally problematic but then again how many rounds can you put on a 100 yard target on command from the ready position from an AR in one or two seconds? And remember, those rifle, carbine and pistol misses go far further with greater penetration than shotgun buckshot.

M26 12-Gauge Modular Accessory Shotgun System proves you can’t have too many guns on your gun! (Photo credit: Wikipedia)

M26 12-Gauge Modular Accessory Shotgun System proves you can’t have too many guns on your gun! (Photo credit: Wikipedia)

For fun we fired out to 200 yards and while the shot spread was about 10 feet wide that means lots of empty air. But then again you really would not want to be there when the just launched lead storm arrives at about 350 miles-per-hour and take a chance on getting a lucky random hit.

So don’t get sold short. While the AK and ARs are great guns for the apocalypse or whatever your favorite worry might be, the 12-gauge is serious firepower in a very economical firearm that is easy to use. It is an instantaneously close in fight stopper and at most urban distances a gun you will get hits especially when under time pressure.

And of course it is an excellent general survival gun using bird shot and 12 gauge ammunition of one type or another is available (currently) almost everywhere.The major drawback of the 12 gauge as many can point out is the ammunition is heavy and bulky, and while true, just one shot will put a lot of lead in the air.

Don’t Wait Until You Have an Emergency Got Arthritis?