Which one is your favorite?

Fluoride is undoubtedly one of the hardest toxins to avoid completely as it appears in both drinking water and countless food items. Fluoride is also present in popular prescription drugs i.e. Prozac, among other places such as swimming pools and hot tubs. So what is one to do? You can certainly take measures to avoid fluoride exposure, but that isn’t all; try utilizing one of the 4 fluoride-detox solutions below.

Considering fluoride is known to increase risks of hypothyroidism, calcification of the pineal gland, artery hardening, and even death (in severe cases), flushing out fluoride from your body is very important. Here are 4 common and effective ways to detox fluoride from the body.

1. Using Iodine to Flush out Fluoride

Fluoride is a halide belonging to the same family as chlorine and bromine. Chlorine, bromine, perchlorate, and fluoride all bind together with iodine receptors in the body, displacing iodine. According to numerous studies, the best way to detox from fluoride among other halides is using iodine.

Other methods used to displace heavy metals aren’t as effective because fluoride isn’t a heavy metal. Taking plenty of iodine via foods rich in iodine such as seaweed helps to displace fluoride from the body’s cell receptors. The fluoride is then flushed out of the body via urine.

Rich sources of iodine include sea vegetables like dulse, nori, wakame, and kelp. Some say the recommended daily dosage of iodine for a fluoride detox is 150 mcg, while others insist that only taking milligrams (as opposed to micrograms) will be enough to saturate the body and enable an effective detox.

It is however important to be aware of side effects such as agitation, palpitations, and headaches associated with fluoride release from the body. It is also advisable to accompany the detox with a nutritional plan centered around a liver cleanse diet, which would include lemons, garlic, flax seeds, turmeric, limes, and avocados.

It is also advisable to drink a lot of purified water when detoxing to help flush out the fluoride faster via urine. 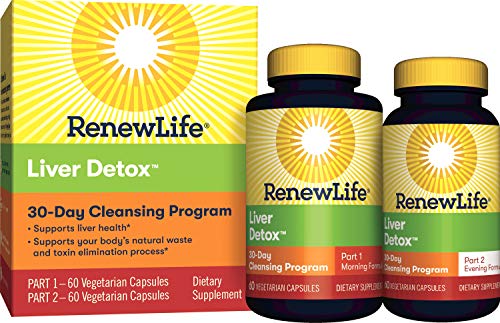 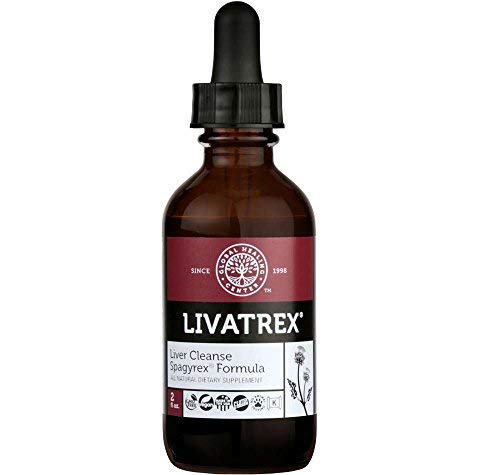 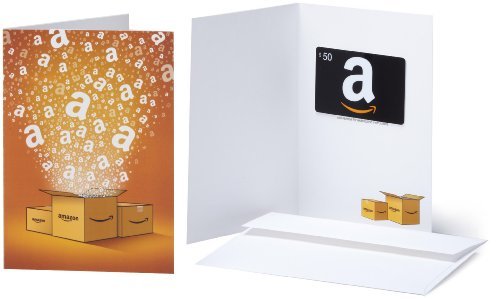 You Have To Be a ManLove of Power Wins