Seven Wonders of the Ancient World: The Most Magnificent Monuments of Antiquity

The Seven Wonders of the Ancient World are seven awe-inspiring monuments of classical antiquity that reflect the skill and ingenuity of their creators.  The list, comprised by ancient Greek historians, covers only the monuments of the Mediterranean and Middle Eastern regions – the known world for the Greeks at the time.

Today, only one of the Seven Wonders remains intact – the Great Pyramid of Giza.  Three of the Wonders – the Colossus of Rhodes, Lighthouse of Alexandria and Mausoleum of Halicarnassus – were destroyed by earthquakes. Two of the Wonders – the Temple of Artemis and Statue of Zeus – were intentionally destroyed by enemy forces, while the final Wonder – the Hanging Gardens of Babylon – has remained a matter of contention for millennia, with some historians questioning whether existed at all.

The Great Pyramid of Giza It is estimated that the Great Pyramid is comprised of more than 2 million limestone blocks weighing from 2 to 70 tons. Originally standing at over 140 meters (481 feet), the Great Pyramid was the tallest man-made structure in the world for over 3,800 years. It was built with such precision that it would be difficult to replicate it even with today’s technology.

The Magnificent Mausoleum of Halicarnassus 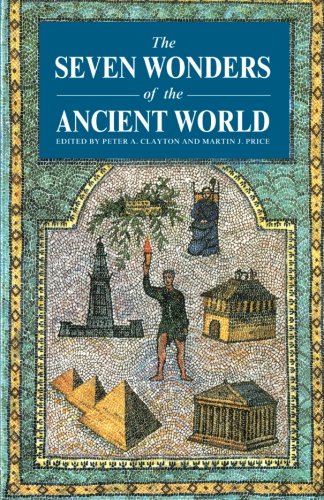 Mausolus, the second ruler of Caria from the Hecatomnid dynasty (and nominally a Persian satrap) who died in 353 BC. As the man who refounded Halicarnassus, Mausolus was entitled to receive cultic honours and a tomb on the central square of his city, in accordance with Greek custom. The final construction was a wonder built in the styles of three different cultures – Greek, Lycian and Egyptian.

During the 13th century, a series of earthquakes destroyed the columns of the Mausoleum, and brought the stone chariot, which sat atop the Mausoleum, crashing to the ground. By the early 15th century, only the base of the structure was recognisable. By the end of the same century, and again in 1522, following rumors of a Turkish invasion, the Knights of St. John used the stones from the Mausoleum to fortify the walls of their castle in Bodrum. Additionally, much of the remaining sculptures were ground into lime for plaster, though some of the best works were salvaged and mounted in Bodrum castle. During the 19th century, the last remnants of the Mausoleum, including sections of relief, a broken chariot wheel, two statues, and some foundations, were unearthed by British archaeologist Charles Thomas Newton and taken back to the British Museum, where they remain to this day. They are the last remnants of a once spectacular monument that had the ancient world in awe.

The Grand and Powerful Statue of Zeus The statue of Zeus at Olympia, Greece, was arguably the most famous statue of its day.  Once built as a shrine to honor the Greek god Zeus, this statue was considered the incarnate of the Greeks’ most important god, and not to 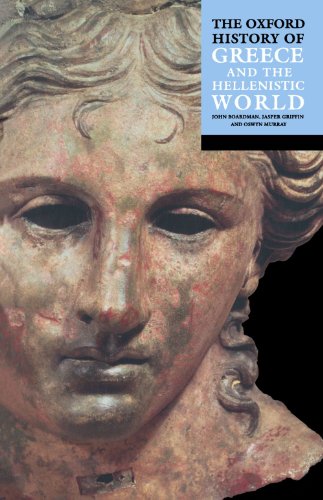 have seen it at least once in one’s lifetime was considered a misfortune.  The size of a four story building and seven times the height of an average man, it was the tallest statue of the Mediterranean world. According to legend, the altar of Zeus stood on a spot struck by a thunderbolt, which had been hurled by the god from his throne high atop Mount Olympus, where the gods assembled.

The statue of Zeus was made by the Greek sculptor Phidias in 430 BC, considered the most famous artist of ancient Greece.  The giant figure was made from a wooden frame of cedar wood covered with expensive materials such as ivory, ebony, bronze, gold leaf and precious stones.  Zeus wore a robe and pair of sandals made out of gold.  The stool beneath his feet was upheld by two impressive gold lions.  In his left hand was a scepter crowned with an eagle’s head symbolizing his dominion over Earth.  In his right hand sat a life-size statue of Nike, the winged goddess of victory.

The statue of Zeus sat in place for over 800 years until Rome’s new Christian emperor Theodosius I ordered the statue dismantled and stripped of its gold in 391 AD.  Today, all that remains in Olympia are the temple’s fallen columns and the foundation of the building, which were uncovered during 19th and 20th Century archaeological digs. 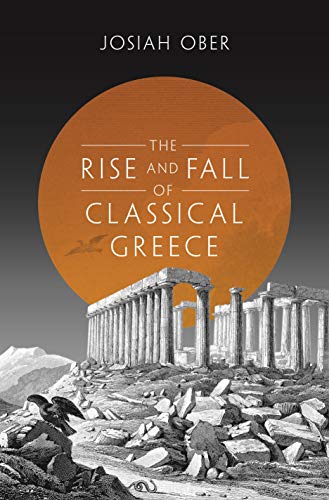 The Rise and Fall of C... Josiah Ober Check Amazon for Pricing. 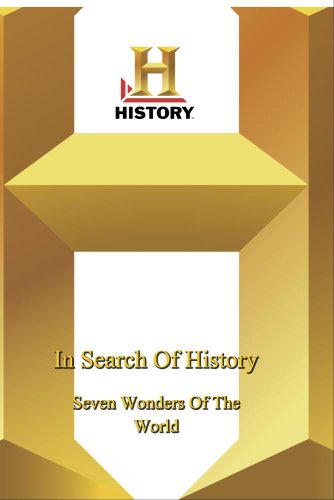 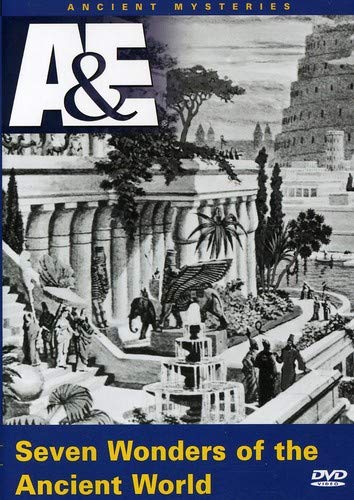 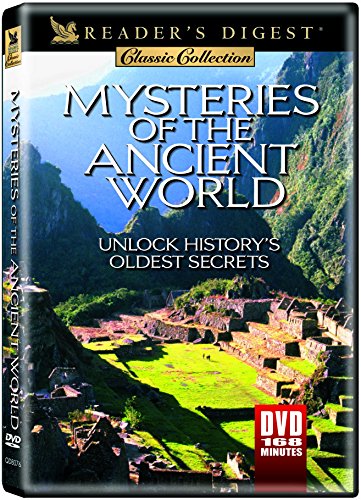 No Money, No GasFluoridation May Not Prevent Cavities