Demand for silver has been surging this year as seen in U.S. silver imports, while silver eagles coin sales and silver ETF holdings remain robust. Despite this, silver has again under performed other assets and has seen price falls again this year to multi year lows at $15 per ounce.

Silver imports into the U.S. have been substantially higher in every month so far this year compared to the same months last year according to the USGS data. So far, 2,035 metric tonnes have been imported into the U.S.  this year – 33% more than the same period last year.

In the same period, industrial usage of silver has been fairly flat, the build-up in Comex inventories has been negligible and sales of U.S. Silver Eagles has been flat – partly because the U.S. Mint lacked the stock to meet demand. There is also significant demand for silver in India and indeed in Turkey: There is a clearly a major disconnect between the price of silver as traded on exchanges and the supply and demand fundamentals. Since the end of January silver prices have declined by nearly 20% – from $18.28 to $15.40 even as demand rises.

Demand for Silver Eagles spiked in the first week of this month leading the U.S. Mint to run out of its entire August inventory of coins. This coincided with a counter-intuitive 3.8% plunge in price last Monday.

It would appear that prices are being forced down. This is likely being done to scare investors away in order to protect some large banks who are net short silver – and for whom a surge in price would be damaging – and possibly to facilitate large unknown entities to accumulate large volumes of silver at a knockdown prices. 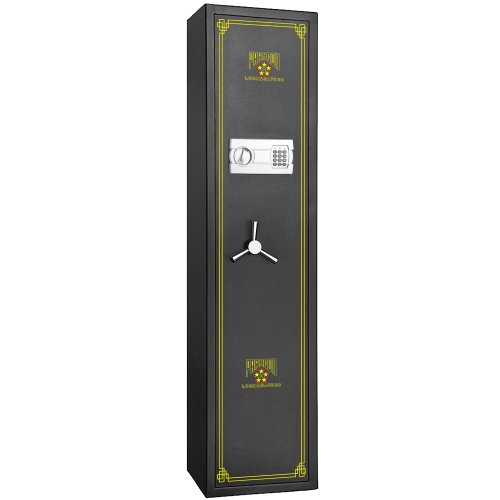 Whoever these large buyers of physical silver  may be it seems likely that they are well connected and well informed. It is speculated that JP Morgan may be among them or at least is acting on behalf of their clients.

It would appear that something significant is again happening under the surface of the silver market. Indeed, premiums for silver eagles and maples have surged 25% in recent days and there are increasing delays in getting delivery of silver bullion coins.

Silver is down 1.5% in 2015 (year to date) and by 35% over a one year period (July 13, 2014). It remains great value vis a vis most risk assets today. Equities, bonds and indeed many property markets look increasingly overvalued and ripe for serious corrections and potential severe bear markets and even crashes.

An allocation to physical silver will again provide essential insurance against financial instability and systemic risk.

Previous article by Mark O'Byrne: Wake-Up, People of the World

The Death of Free Speech 10 Ways To Do