Read This Before Going Gluten-Free

There’s little doubt you’ve encountered someone who’s gone gluten-free, and perhaps you yourself have ditched the maligned protein. Gluten has been vilified by many alternative health professionals and a dietary movement has begun. The research shows gluten has many downsides and very few benefits. In fact, it’s harmful to gut, brain, or digestive health. [1] But before giving up gluten, there’s a flipside of the coin to consider.

Gluten is a protein found in wheat, barley, and rye. [2] If you’ve ever baked your own bread, you have probably seen and felt it’s effects. Gluten provides the elasticity to help form and shape dough, and essentially provides a glue-like texture to keep it held together. 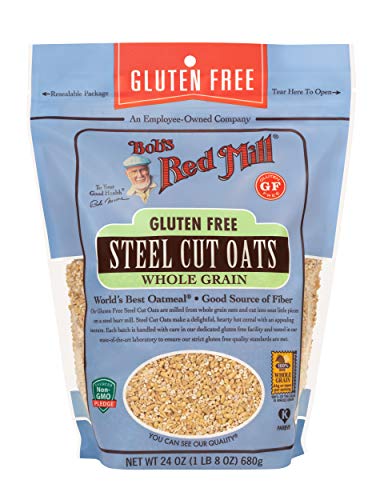 Why is Gluten Harmful?

Gluten is comprised of two proteins, gliadin and glutenins. Most of the negative health effects of gluten are due to gliadin, especially for people with celiac disease. [3] Gliadin irritates the digestive system and triggers an autoimmune response in persons with celiac disease. Don’t have celiac disease? You’re not immune. Many people are merely sensitive and experience an allergic response and hidden symptoms like skin irritation, watery eyes, 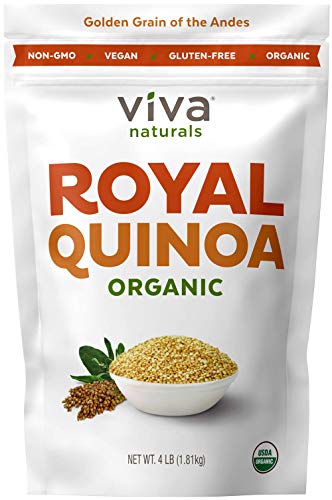 What You Need to Know About Going Gluten Free

If you give up gluten, you’re likely to give up many processed foods — breads, pastas, crackers, cereals, and breakfast bars — just to name a few. All these foods use fortified wheat as the main ingredient and fortified wheat is wheat with added vitamins. Critics of the gluten-free diet claim ditching the gluten and replacing it with gluten-free foods will put people at risk for a nutrient deficiency. [5] I understand their point of view but such claims fail to take into account that a gluten-free diet generally translates into a healthier diet with whole foods that contain nutrients naturally — no fortification needed. 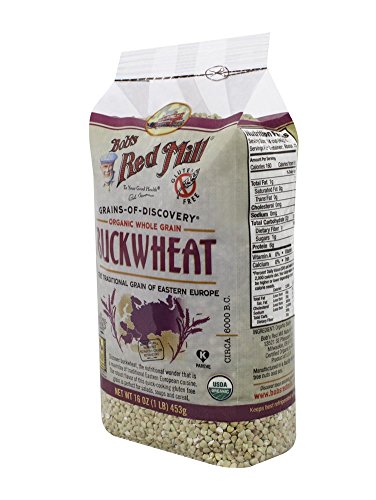 Another thing to consider is that replacing processed junk food that contains gluten with processed junk food that does not contain gluten isn’t much of an improvement. Yes, the gluten is gone and that may provide some benefit; however, if the sugar and refined carbohydrates are still there (as they are with virtually any processed food), any benefit is being overridden by the blood sugar and insulin spike, and the inflammation.[6]

Most gluten-free breads, pastas, and snacks are made to have that familiar wheat-like consistency and texture. This is usually accomplished with starches like tapioca starch, corn starch, and potato starch. These starches are devoid of fiber and have a severe effect on blood sugar levels, even when compared to whole grains. These starches in gluten-free products increase the refined carbohydrates and reduce the overall quality from a health standpoint. While some gluten-free products exclusively rely on whole grains, they are far more dense and heavy.