Will Your Doctor Include Nutritional Therapy In End-Of-Life Discussions?

Medicare is now going to incentivize death by paying doctors to talk with their patients and families about end-of-life care. Oh, they say this payment policy would only apply to patients and their families who choose to participate on a volunteer basis.  But frankly, patients are putty in the hands of doctors.  Would the death rate rise commensurate with Medicare payments to physicians over end-of-life issues?

The problem for government overseers is 30% of all Medicare expenditures are attributed to 5% of the beneficiaries who die each year with one third of that occurring in the last month of life.   [Health Services Research April 2004] 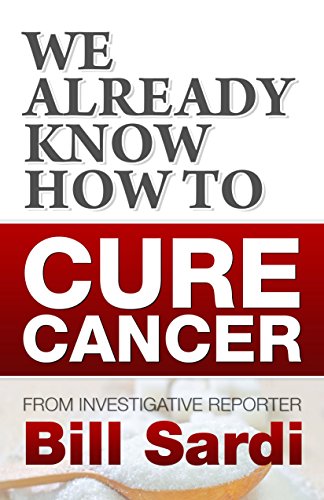 Medicare is attempting to reduce its multi-billion bill to care for patients in the last days of their lives.  What this often represents is futile care rather than medical care.  Patients and families, in particular those who espouse a religious faith, don’t want the doctor to “pull the plug” because they feel God will come through for them even against all odds.  [Journal Aging & Health Aug 2008]

Says the doctor, according to algorithms your loved one doesn’t have a fighting chance to survive.  For example, the 5-year survival rate for pancreatic cancer is a dismal 2%.  Yet most patients fight on believing they have a chance of beating their cancer.  Doctors and hospitals are all too willing to accommodate desperate patients and their families and bill insurance along the way.

To tackle this problem of futile care health care planners devised hospice care for the dying. But wouldn’t you know it, hospice care just ended up adding to the total medical bills, not saving money.

Now this author has always been critical of modern medicine, especially how hospitals and doctors run up the bill and get in all the insurance billings they can before a patient dies.

But there is another side to this story that reaches beyond greedy doctors and hospitals and desperate patients and their families who are left to pray for miracles.

How do doctors know with certainty you are going to die?

How do doctors really know there is no hope for these so-called terminal patients?  I have heard many stories where doctors withdrew all the medicines from a terminal patient and unplugged all the machinery and the patient surprisingly recovered and lived a long time.  Was it the over-medication and the dungeon-like hospital rooms that were preventing healing and recovery?

Modern medicine is so given over to commercial interests, treating every disease as if it were a drug deficiency and utilizing the most expensive invasive treatments while other less costly and more effective cures are neglected. 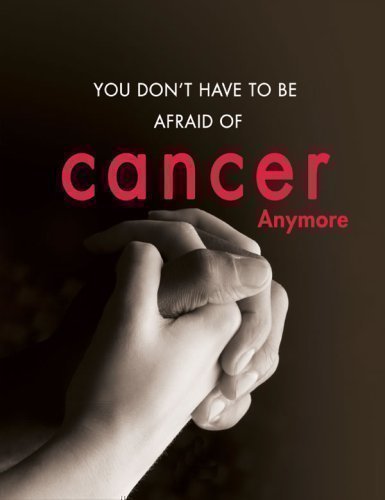 The predominant role sunshine vitamin D plays in health maintenance is decades late in being recognized.  Hospital rooms are devoid of sunshine, which is the major contributor to circulating vitamin D levels.

Vitamin D was initially described as an essential nutrient for bone health.  Only recently has it been extolled for brain development and mood, immunity, muscle and heart strength, and many other functions.  Most patients are admitted to hospitals in a vitamin D-deficient state, making them prone to hospital-acquired infections and other sequelae. 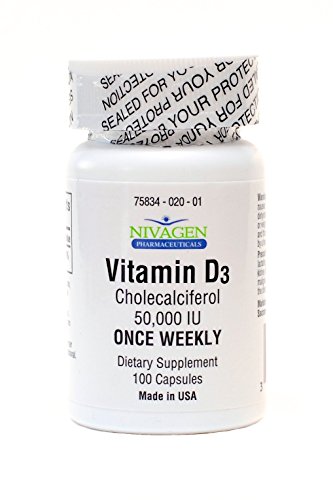 Another study showed that more than half of patients admitted to the intensive care unit for sepsis (blood infection) were vitamin D-deficient and were twice as likely to die (37% versus 20%).  [American Journal Critical Care Sept 2014]

In the U.S. an estimated 2.61 million Clostridium difficile infections occur annually with a mortality rate of 9% (that’s 234,900 deaths per year or 643 deaths per day!).  The odds of dying from Clostridium difficile infection in the hospital are dependent upon the season of admission with lower rates of death during the sunnier part of the year when vitamin D levels are high. [United European Gastroenterology April 2015] 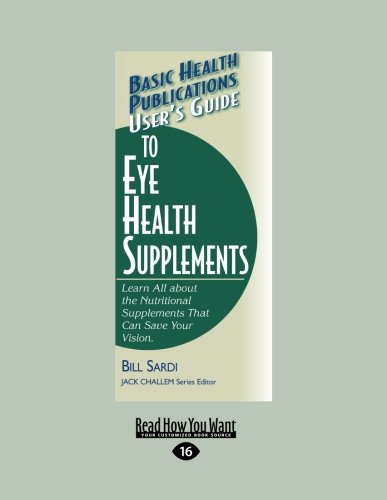 Cancer is certainly a devastating diagnosis if for not other reason than there is no cure for cancer though there are myriads of approved treatments that at best prolong life by a few months.

In one study the risk of death among kidney cancer patients was reduced by 43% among patients with the highest blood concentration of vitamin D.  [Cancer Epidemiology Biomarkers Prevention May 28, 2015]

Colon-rectal cancer has about a 2-year survival rate and there is treatment but no cure for this form of cancer.  Chemotherapy and radiation therapy do not penetrate solid tumors such as colon-rectal cancer though both of these treatments modalities are widely employed.  Patients with the highest blood levels of vitamin D have been shown to have a 37% reduced risk of dying from this mortal form of cancer.  [Journal Steroid Biochemistry Molecular 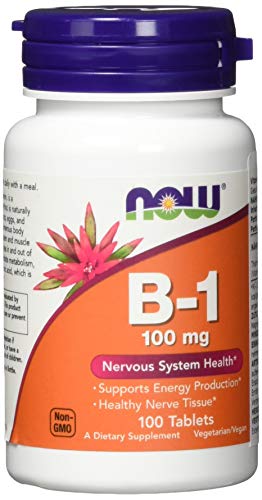 Vitamin D is not limited to infection and cancer.  In a study involving 247,574 subjects, a total of 16 645 subjects died in 7-year period, including 5454 from cardiovascular disease.  Men with the lowest versus the highest blood concentration of vitamin D were 250% more likely to die of cardiovascular disease (stroke, heart attack).  [Journal Clinical Endocrinology Metabolism June 2015] 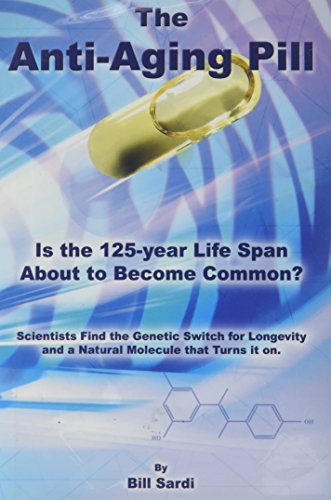 Among critically ill patients who must rely upon a mechanical ventilator to breathe the mortality rate was 95% among patients with low vitamin D levels and 40% with high vitamin D levels. [Indian Journal Endocrinology Metabolism July 2014]

In a study conducted on a geriatric care ward, patients with scurvy (deficiency of vitamin C) were far more likely to experience coronary heart disease (39% vs 9%), need assistance for feeding (56% vs 13% and were more than 7 times more likely to die in the hospital (44% vs 9%).  [Journal Nutrition Health Aging June 2010]

The administration of intravenous vitamin C to terminal cancer patients whose cancer has spread to bone reduces pain by 55% and prolongs survival by 10 months, as long as many highly touted anti-cancer drugs. [Alternative Therapies Health Medicine Oct 2014] 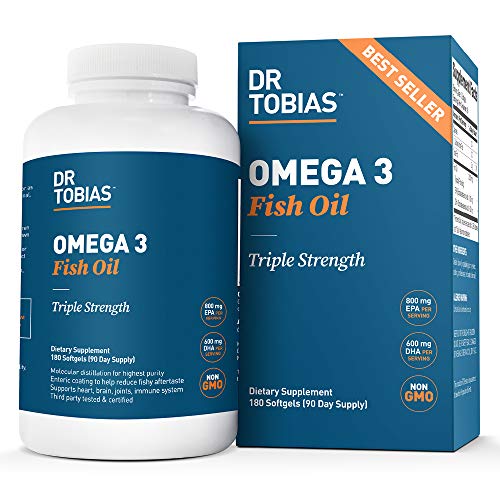 Cancer patients and their families may have a difficult time convincing their doctors to administer intravenous vitamin C but this is what a recent review said:

“Intravenous vitamin C (IVC) dosing ranged from 1 gram (1000 milligrams) to more than 200 grams ascorbic acid per infusion, typically administered 2 to 3 times weekly. IVC does not appear to increase toxicity or interfere with antitumor therapy… IVC may improve time to relapse and possibly enhance reductions in tumor mass and improve survival in combination with chemotherapy. IVC may improve quality of life, physical function, and toxicities associated with chemotherapy, including fatigue, nausea, insomnia, constipation, and depression. Case reports document several instances of tumor regression and long-term disease-free survival associated with use of IVC.” [Integrative Cancer Therapy May 2014]

Just 100 milligrams of vitamin C per day reduces the risk of death after a diagnosis of breast cancer by 27%. [European Journal Cancer May 2014] 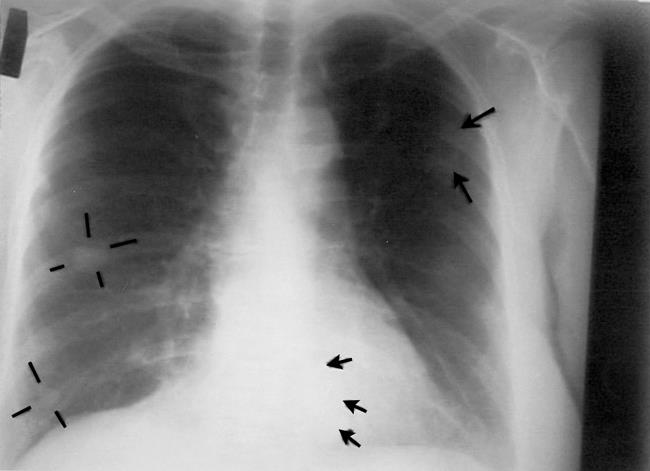 Chest radiography, November 1996, about 1 month after intravenous vitamin C therapy was started. Cannonball lesions are evident in both lungs, as indicated by the arrows and lines. 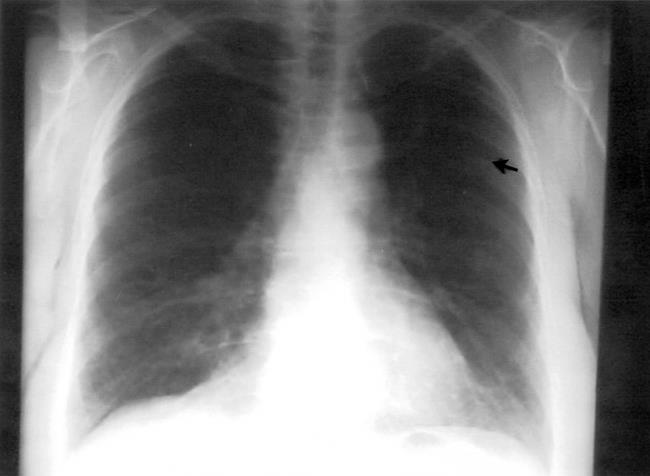 Vitamin B1 and acidosis

Critically ill hospitalized patients are at greater risk of dying from acidosis (blood is too acid).  The standard therapy is to administer pH-balancing intravenous sodium bicarbonate, an alkaline infusion.  However, the cause of the problem is nutritional.  The provision of vitamin B1 (thiamin) reverses acidosis and the risk of death and the need for the intravenous therapy. [Nutrition Clinical Practice Feb 2015]

A 78-year old man with an advanced form of lung cancer (malignant fibrous histiocytoma) declined conventional cancer therapy and elected to adhere a daily regimen of 15 grams of omega-3 fish oils (8160 mg EPA, 6840 mg DHA) and over a 4-year period experienced a remarkably slow and steady decrease in the size and number of lung tumors.  (see accompanying photos).  [Nutrition & Cancer 2005] 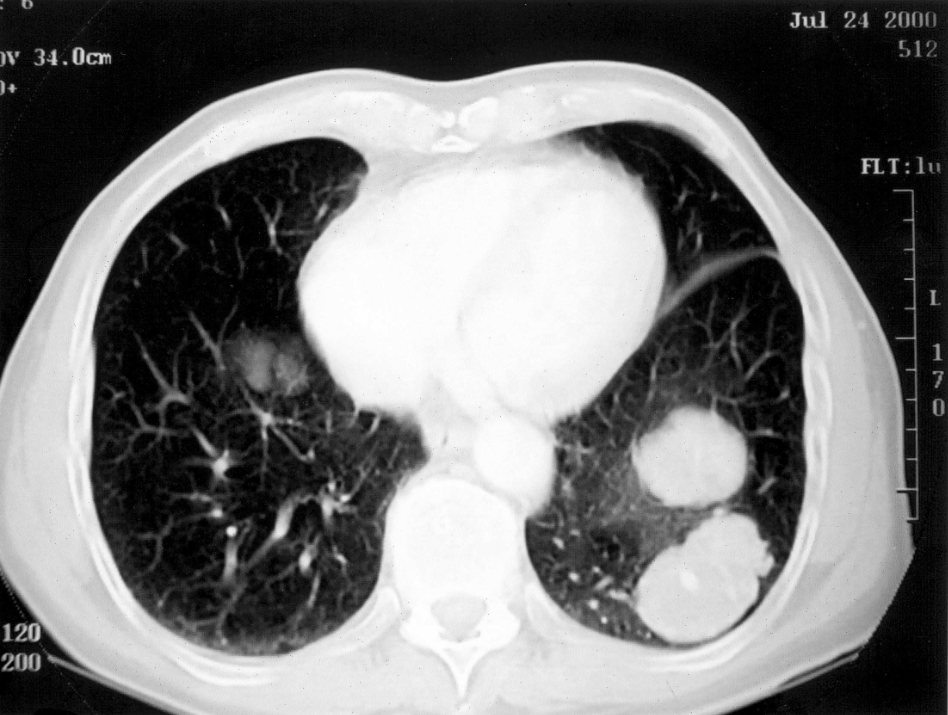 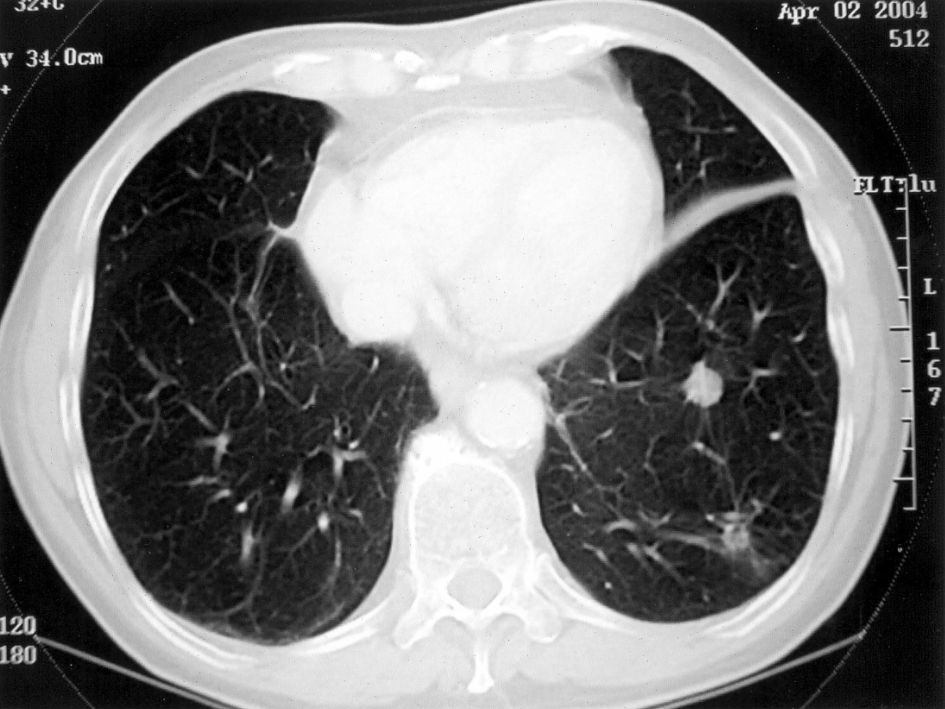 A noted author and researcher emails me to say: 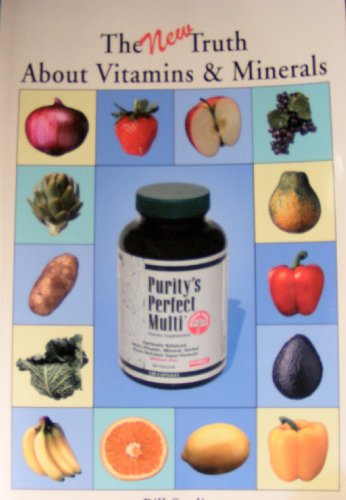 He was making steady recovery on 10-grams a day – starting to sit up etc. Then they stopped the vitamin C completely because of loose stools without telling me. He died 2-days later before we could get the vitamin C reinstated.   The stupidity was tragic – literally!

Will your physician be recommending vitamin C, vitamin D, fish oil or vitamin B1 to your loved ones with hopeless terminal diseases?  I sincerely doubt they will.   Doctors say nutritional therapy is unproven, but it is certainly not disproven.

Even if these nutritional therapies are of marginal benefit, they are non-toxic and inexpensive.  Even if just palliative (relieving pain or alleviating other discomfort) they would serve Medicare patients better than expensive toxic therapies.

Why is conventional medicine so reticent to conduct more convincing larger studies that employ nutritional therapy especially among terminal patients who have little or no hope?

You can see from the evidence presented here, by not putting nutritional science into practice they are already culling the population and reducing Medicare costs by neglectful attrition.

Want To Take a Radium Health Bath?Who’s Responsible for the Horrors?