Perhaps it has occurred to you as it has to me that the United States is no longer capable of producing political leadership. In the current issue of Trends Journal, Gerald Celente describes the eight candidates (at the time he went to press) for the US presidential nomination as “Liars, cowards, freaks & fools.”

Celente put it well. If you look at the sorry collection that aspires to be the CEO of what continues to be described as the “exceptional, indispensable, most important country with the largest economy and military, the world’s only Superpower, the Uni-power,” you see a collection of nobodies. America is like the last days of Rome when contenting factions fought to put their puppet on the throne. 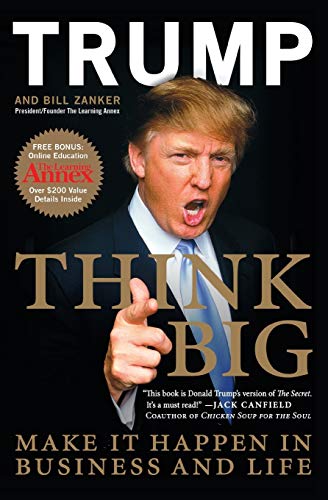 There is no known politician in America who measures up to Vladimir Putin’s ankle, or to the knee of China’s leaders, or to the waist of Ecuador’s, Bolivia’s, Venezuela’s, Argentina’s, Brazil’s, or to the chests of India’s and South Africa’s.

In Europe, the UK, Australia, and Canada, the natural leaders are also frozen out of the corrupt system.

In the US, “leadership” positions depend on financial support from the ruling economic interests. American presidents and politicians represent about six powerful private interest groups and no one else. 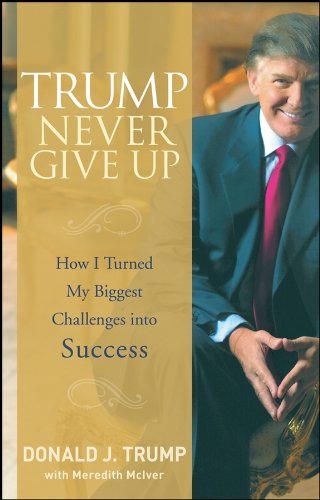 After Celente went to press, Donald Trump announced to much mirth. A “con man” they say, but what else is the President of the United States? Do you think you weren’t conned by Clinton, George W. Bush, and Obama? What universe do you live in?

In actual fact, Trump might be our best candidate to date. By all accounts, he is very rich. Thus, he doesn’t need the office in order to become rich by selling out America to interest groups.

By all accounts, Trump has a healthy ego. Thus, he could be capable of standing up to the powerful interest groups that generally determine the governance of the American serfs.

Trump’s ego might even be strong enough for him to stand up to the Israel Lobby, something my former colleague, Admiral Thomas Moorer, Chairman of the Joint Chiefs of Staff, said publicly that no American President was capable of doing. 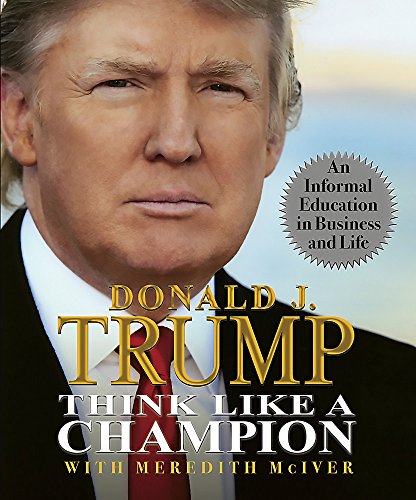 As Celente makes clear in the current Trends Journal, all politicians are con men or con women. We are going to have them regardless, so why not try a rich one who might decide to break with tradition and serve the interests of the citizenry. This would be a unique accomplishment, affording Trump the elevation in history books that would satisfy his ego. When a person reaches Trump’s state, does he need another couple of billion dollars or is historical recognition as the savior, however temporary, more valuable?

This is not my endorsement of Trump for President. It is merely my speculations on how we might think of how large egos might be brought into our service. When we put the Clintons in office, they decided to make money so that they could outdo Hollywood and show their arrival with the $3 million they spent on their daughter’s wedding.

For Trump, $3 million is pocket change. 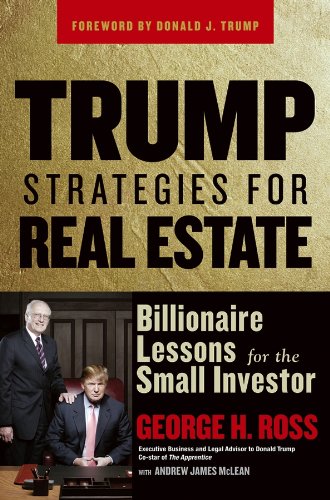 The rich are everywhere demonized, but no action follows. So, let’s consider voting for Trump. Some of the better Roman emperors were rich. Their riches allowed them to maintain the stability of the state and to think about its long-run survival. They could outbid the private interests that wished to overthrow them for their own purposes of immediate and highly selective gain.

It would take a lot of money to outbid Trump, although if he neglects the Secret Service and the CIA, he could go the way of John F. and Bobby Kennedy. He would have to make certain he was well protected if he cuts the budget of the military/security complex.

Money, lots of it, has one great virtue. Money in sufficient amounts conveys INDEPENDENCE. Trump, if press reports are correct, has money. This means, if correct, that Trump, unlike every other candidate, has independence from the ruling handful of private interest groups.

If Trump can assemble independent thinkers as his advisers, thus keeping himself out of the hands of the usual interest groups, should he be able to get elected, his administration could succeed in taking America in a more promising direction.

An important question is: can a really rich person find and be comfortable with peers who are not themselves really rich? If not, then Trump is not our man. But if Trump wants to save our country, he has the money and the ego, and he can find enough people to help him.

This opportunity doesn’t mean that it will be seized or that it would pan out. If Trump is our best choice, imagine how deplorable our situation is.

How To Respond to the OligarchyThe EU and the Pope