In 1973, a powerful politician knelt before a former mattress salesman from Tuscany; 10 years later, the mattress salesman simply walked out of a Swiss prison. In 1980, the government of Bolivia was overthrown; 22 years after that, a laptop was stolen in Rome. In 1977, an Italian publishing company was saved from bankruptcy. And 13 years later, the man who financed the deal was hanging from a bridge in London.

How could such events be connected? Well, they were all apparently linked to a secret organization known as Propaganda Due (P2). History is littered with conspiracy theories, most of them unproven or actively ridiculous. But the P2 were very real—as were the men behind it.

In 1979, Michele Sindona was a desperate man. Despite rumors of his Mafia ties and shady dealings, he had risen to become Italy’s most prominent banker, even acting as a financial adviser to the Vatican. But he overreached when he tried to enter the American market, overpaying to take control of the Franklin National Bank, which promptly collapsed amid accusations of financial irregularities and outright theft. As the authorities closed in, 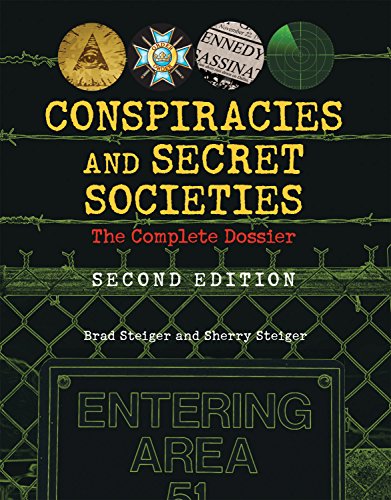 Sindona tried to buy time by staging his own kidnapping. When that didn’t work, he turned nasty. The liquidator of his Italian businesses was shot in the head, and Sindona began hinting that he would name names unless the Italian authorities bailed him out. Nothing worked. He was mysteriously poisoned in 1986, six years into his prison sentence.

But the Sindona investigation led the Italian authorities to Joseph Crimi, a Sicilian doctor who had assisted with his bogus kidnapping. The police were particularly interested in a trip he had suddenly taken to Tuscany to meet with an obscure businessman named Licio Gelli. In 1981, they obtained a warrant to search Gelli’s villa, hoping to find evidence of a connection to Sindona. They found much more than that.

In a locked safe, the police found the records of a clandestine Masonic lodge known as Propaganda Due. Its members included three cabinet ministers, the son of the last Italian king, and 43 members of parliament. It also included the heads of all three Italian intelligence agencies, 213 other senior military officers, and a raft of senior figures in the media and business worlds. It was, it appeared, a “state within a state.” And its leader was Licio Gelli.

Nobody knows exactly how Licio Gelli gained power, or how he used it once he had it. He was apparently a ferocious anti-Communist from a young age—at 17 he volunteered to fight for Franco’s fascist forces during the Spanish Civil War. During World War II, he served as a liaison officer to the German SS, gaining a reputation for torturing partisan prisoners. After the war, he possibly helped organize the “ratlines” that helped wanted Nazis escape Europe. But Gelli was always more complicated than that. After his capture by the Allies, he was saved from execution by a Communist partisan leader, who claimed that he had secretly been working for the resistance the whole time.

During the 1950s, Gelli was sporadically involved in politics but apparently lost interest and moved back to his native Tuscany, where he became a moderately successful mattress salesman and eventually started his own clothing factory. In secret, however, Gelli was rising through the ranks of Italian freemasonry. In 1967, he gained permission to start his own lodge: the P2. 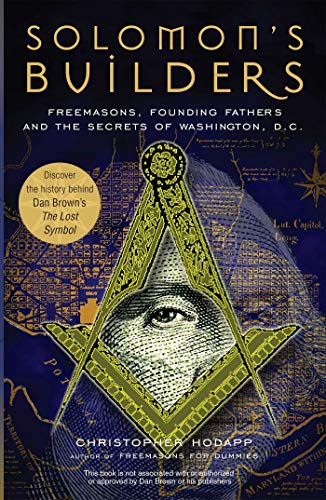 Through his second-in-command, Umberto Ortolani, Gelli was able to befriend senior figures in the Italian intelligence services, who gave him access to their files on prominent Italian citizens. This was fertile blackmail territory, and Gelli reveled in the power they gave him. According to the Socialist Party politician Vanni Nistico, Gelli even produced nude pictures of Pope John Paul II, photographed next to his swimming pool, and ominously remarked: “Look at the problems the secret services have. If it’s possible to take these pictures of the Pope, imagine how easy it is to shoot him.”

From its base in the intelligence community, the P2 lodge rapidly spread its tentacles into politics, business, and the media. Its appeal was clear: The powerful brothers of P2 were pledged to help each other, and membership was a sure route to wealth and influence. And hanging over everything was the threat of Gelli’s files and the power of his lodge. Once Gelli clued them in to the P2’s existence, many prominent Italians simply decided that they couldn’t afford not to join. By the 1980s, Gelli was powerful enough to order meetings of Italy’s top military leaders at his private villa.

By the time his lodge was exposed, Gelli was perhaps the most powerful man in Italy. But what did he want? Was he, as he always claimed, motivated to “stop Communism in its track” and save the Italian people from themselves? Or perhaps, as one P2 member later observed, he was “a pragmatist without ideals . . . with hindsight I realized that he has never desired a strong government. In a strong government, mediators have no role.”

But P2 activities weren’t just limited to Italy. Gelli’s second-in-command, Umberto Ortolani, based himself in Uruguay, where he was ambassador for the Knights of Malta and owned a prominent local bank. From Uruguay, Gelli 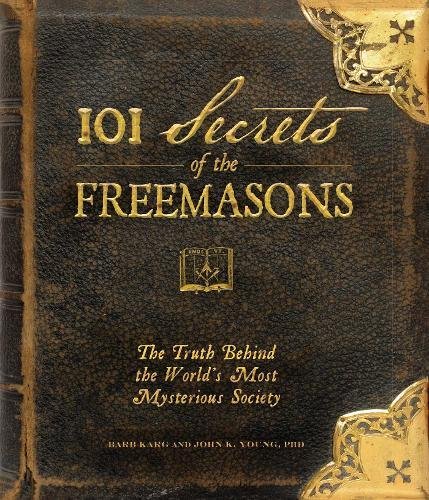 and Ortolani established lodges throughout South America, which was fertile ground for arms trading and money laundering. In Argentina, where Ortolani was a major media tycoon, the P2 apparently helped restore Juan Peron to power in 1973. At Peron’s inauguration, former Italian prime minister Giulio Andreotti said he “saw Peron kneel in front of Gelli.”

During World War II, Ortolani had been a senior figure in Italian military intelligence, and he maintained strong contacts in the intelligence world. According to the Canadian economist R.T. Naylor, his bank was a key player in a P2 plan to devalue the lira by encouraging capital flight to South America in violation of Italy’s currency control laws. When this failed to destabilize the government, the lodge changed track and focused on “constructing a parallel government in which the real power would lie.”

It has also been alleged that Gelli and Ortolani were in business with Klaus Barbie(pictured above), the infamous Nazi “Butcher of Lyon.” After escaping Europe at the end of the war, Barbie settled in Bolivia, where he became a major drug trafficker. He was also known to have contacts in Western intelligence agencies and boasted of having planned the military operation that resulted in the capture of Che Guevara. In 1980, Barbie and the Italian right-wing terrorist Stefano delle Chiaie were key players in the “Cocaine Coup” that briefly overthrew the government of Bolivia. He was deported to stand trial in France in 1983.