You’ll Never Guess Which Meat is Best for Your Heart…

While you might not indulge in a high-quality cut of meat too often because of the cost, there is some new evidence showing that juicy steak could be great for you blood pressure. With summer in full swing, this is a perfect idea for your grill with the added benefit of good health!

The study, published in the Journal of Human Hypertension, looked at four different diets. The first was The Healthy American Diet (the control), the DASH diet, the BOLD diet, and the BOLD+ diet to test how they respectively impacted vascular health.

Where’s the beef? Fire up the grill 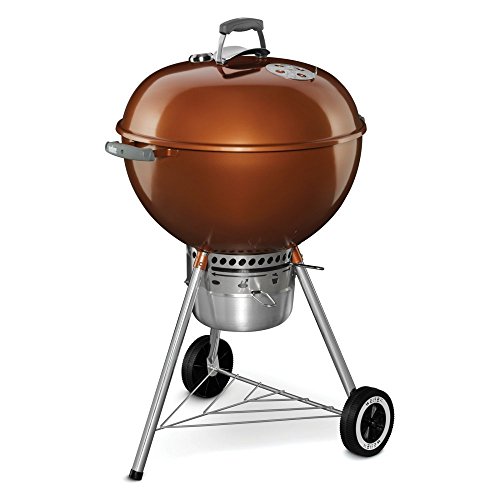 The American Heart Association recommends the DASH (short for Dietary Approaches to Stop Hypertension) diet, which focuses on produce and low-fat animal protein, as a means to lower blood pressure and reduce the risk of heart disease. The BOLD+ diet is similar to DASH but includes low-fat beef as the main protein source and adds in additional protein as well. 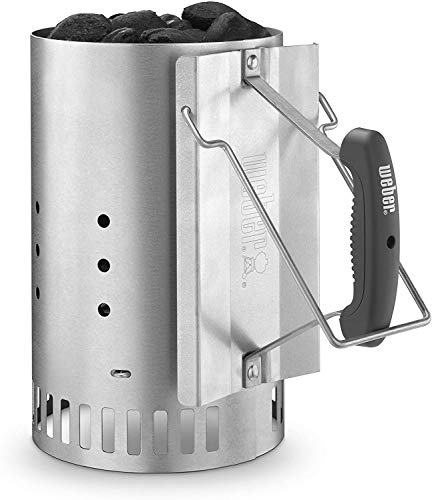 Why you were avoiding beef before

Beef is a little controversial. It is well-known to be high in saturated fat and has long been considered a food to avoid if you’re worried about your heart. But this study investigated this idea further by including lean beef in a heart-healthy diet to see what the results showed.

There were 36 study participants, aged 30 to 65. The participants ate different amounts of lean beef each day according to which diet they were on, Medical News Today reported. 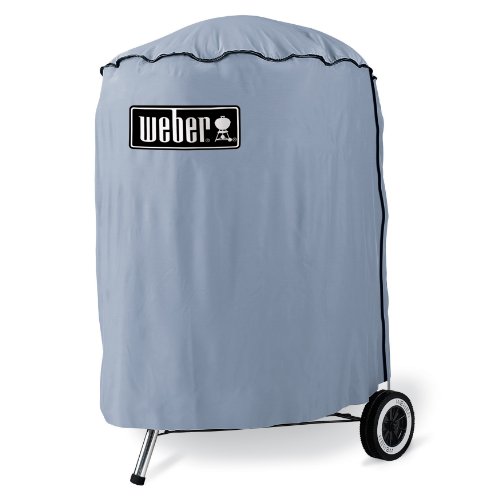 All of the participants ate each of the diets at some point during the study period and each was followed for five weeks, with a one-week break between each phase of testing. Blood pressure readings were taken at the beginning and end of each diet phase.

Results are in: Red meat is OK! 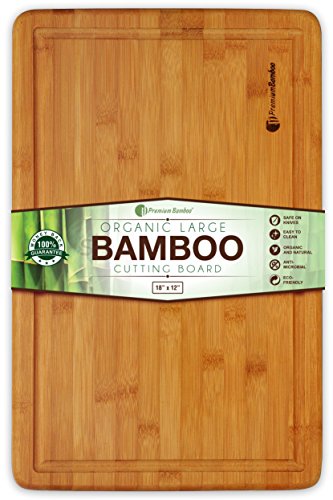 “This study shows that nutrient-rich lean beef can be included as part of a heart-healthy diet that reduces blood pressure, which can help lower the risk for cardiovascular disease.”

However, this is a small study that happened over a relatively short period of time, which limits the results. The study was funded by the Beef Checkoff Program and the Penn State General Clinical Research Center and was supported by the National Institutes of Health.

Still, even though more research is needed, that doesn’t mean you can’t make the most of these final warm evenings and fire up the grill!

Throw Out Your PJ’s Ron Paul and the Political Theatre