Simply put, alchemy is the study of the transmutation of base metals into gold or other precious metals. While alchemist have long been relegated to the fringe, modern scientists are finding that the alchemists were just a little bit right. Not all the way, because there are plenty of alchemical theories that, if true, would mean we’re living in an entirely different world. In some instances, though, historic alchemists did have a lasting impact on the world around them—just not the way they expected.

Zosimos of Panopolis lived around AD 300, and at the time, there was a definite blending of different schools of religious, scholarly, and philosophical thought. The Romans were still cracking down on this new upstart religion called Christianity, and nobody really trusted the whole idea of magic. 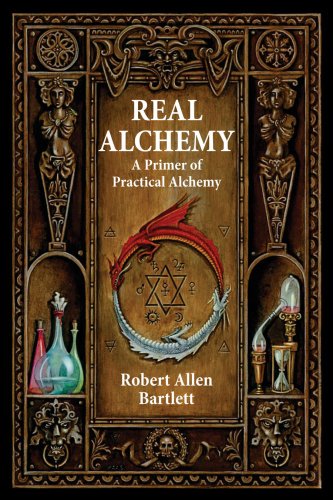 Zosimos’s writings were among the first to try to reconcile the differing opinions and ultimately made alchemy a more respectable science, paving the way for alchemists centuries in the future. His science was called “Chemeia,” an Egyptian word meaning “black-earth” and standing for one of the basic elements and building blocks of the world. He links Chemeia to Chemes, the name of one of the characters in the Book of Enoch, supposedly the child of a fallen angel and a human woman.

According to Roman theory at the time, the occult sciences were the work of evil, bringing down all the ills which afflicted mankind. Zosimos put a different spin on it—the demons intent on keeping mankind in a haze of ignorant suffering are just hoping for the continued ignorance of man. Alchemy, then, becomes the way in which man learns how to manipulate the world around him, pushing back the shadow of ignorance and becoming liberated from evil.

He may have helped give alchemy and the sciences a fighting chance, but that doesn’t mean his actual work on alchemy resembles much in the way of science. According to his work, part of his understanding came in the form of 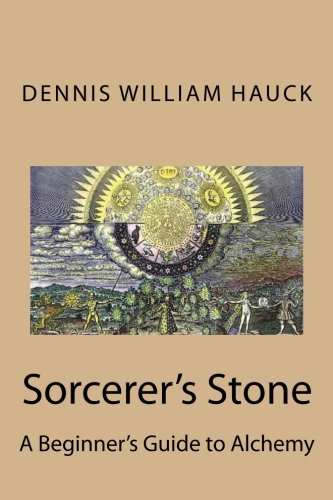 a dream in which he spoke to a priest standing in front of an altar. The priest said that he had been flayed and mangled, his flesh and his bones burned and transformed from body into a pure spirit. Zosimos woke with the understanding that this was the process that the basic elements needed to go through to be transformed. When he fell asleep again, he saw the same place, with the bowl-shaped altar now filled with boiling water and screaming people. A copper man wrote on an iron tablet while the people in the water boiled to death. Zosimos interpreted all this as the giving and taking and transforming of all properties.

We know incredibly little about Maria the Jewess, also known as Maria the Hebrew or Maria Hebraea. What we do know of her comes from the writings of the above-mentioned Zosimos, who often quotes her in his own work. He doesn’t tell us when or where she lived, though—only that she was among the ancients from whom he learned.

There are some pretty basic teachings that form the fundamental core of her beliefs and the beliefs that would go on to shape alchemical practices. All things are basically the same; their final form is just a matter of how they’re combined. Man and metals are composed of the basic elements, and giving nourishment to, say, copper can create gold, just as nourishing a man perpetuates life. She also believed that objects like metals were male or female, and that metals could die just like people, plants, and animals. But death was just a change in form—when plants are burned, they die and change form and become ash or dyes. Expose metals to fire, and they change, too, releasing their souls in the form of vapor. 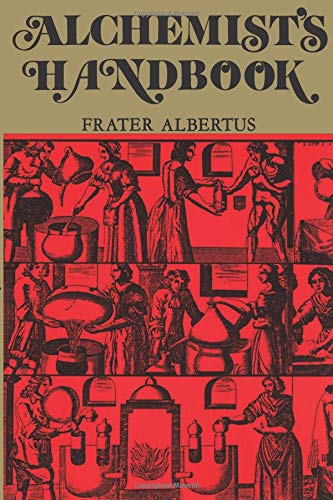 This brings us to her useful discovery, the one that the world is, even today, thankful for on a daily basis—the still. Maria is credited with discovering and first using what’s now been turned into the still, creating both the balneum Mariae (a double-vessel water bath for heating the substance in the inner vessel without scorching it) as well as the two-vessel variety of still, which is connected by a tube that allows for the collection of liquid and is still a favorite of moonshiners everywhere.

Newton’s contributions to the regular, mainstream world of math and science are pretty well known, so we’re just going to take a look at his less publicized alchemical practices.

By the time Newton was working, alchemy was no longer cutting-edge research. It was archaic, medieval, and modern science had already left it in the dust. For Newton, though, it was still fascinating, and while he didn’t publish his alchemical research as he published his other findings, he still wrote a massive amount on it. Particularly, he thought he was on the trail of the Philosopher’s Stone. 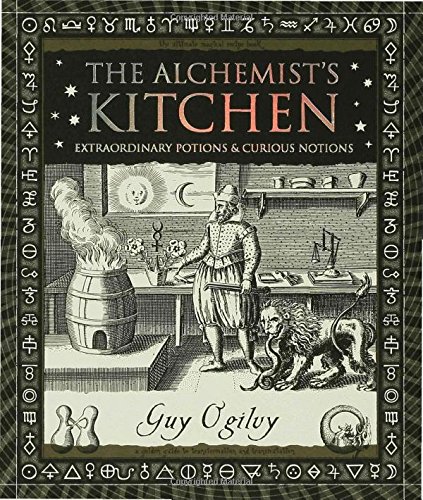 A universal cure-all and transmutative agent, the stone was one of the end-game goals for many alchemists that came before him. Newton spent a huge amount of time sifting through the works of his predecessors and trying to decode what they had written. Most alchemists wrote in a sort of cryptic code that made their work read like a bad pulp fantasy novel. It wasn’t silver, it was “Diana’s Doves,” and the “menstrual blood of the sordid whore” is the ore of antimony . . . and so on. Since no alchemist wanted others to get their research, everyone’s codes were different, and Newton’s works are just as cryptic—even more so, since he uses some of the standard terms in a way that no one else did.

Once Newton’s alchemical documents came to light, researchers at Indiana University started poring over the documents and trying to translate them. In one, he describes how Saturn (typically used as the code for lead, but in Newton’s source material is actually an ore called stibnite) has its fetters untied, “then shal arise a vapour shining like pearl orient.” He talks about the shining Luna (silver) and the creation of the Green Lyon (also stibnite). The writing is incredibly romantic and about as far from a science textbook as you can get—especially from one of the great scientific and mathematical geniuses of the world.

Newton spent about 30 years trying to assemble all he could on the research of previous alchemists with the ultimate goal of creating the ultimate answer to the ultimate puzzle—and finding the skeleton key to the world’s mysteries.