The manager of one of Great Britain’s biggest bond funds, which has £4 billion under management, is now advising investors that the time has come “to hold physical cash,” along with gold and silver.  He sees “systemic risk in the system” and is concerned that global debt, particularly mortgage debt, has been inflated to record levels by extraordinarily  low interest rates that will soon come to an end.  He is especially worried about whether banks will be able to withstand such a financial shock.  Deposits in British banks are only insured up to £85,000 by the FSCS (the U.K.’s FDIC) and the British government has declared it will not bail out the banks in the future.

When the manager of a gigantic bond fund advises diversifying into physical cash, it may be prudent to pay heed. 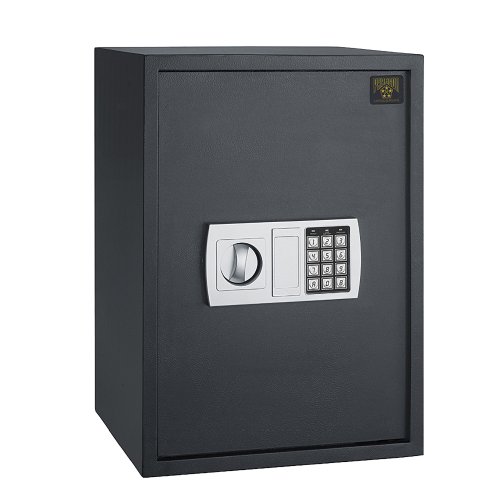 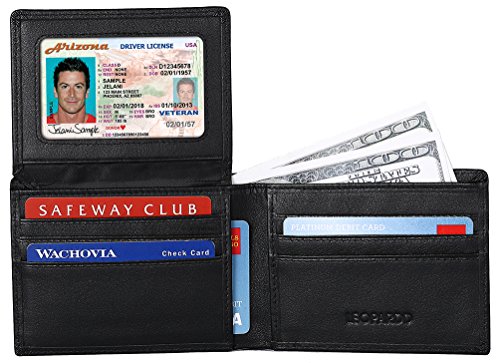 Previous article by Joseph T. Salerno: Your (Not So) Safe Deposit Box

Who Runs the World?How To Respond to the Oligarchy