The Three Most Important Technologies that Can Help Advance Libertarianism

Technology can be a mixed blessing in the advancement of liberty. So far, drones are more a plus for evil government, as drones are often used by the US government to kill  individuals, without trials, never mind convictions.

Although there are some in the libertarian community who hail Bitcoins as a move toward the advancement of liberty, I don’t see bitcoins that way. Bitcoin use is extremely trackable and widespread adoption will just lead to a further ability of government to track us with more detail and more easily.

And the eaves dropping technologies of the NSA are certainly a horror.

But not all technological advances are in favor of the government.

I would rank among the top technologies advancing liberty over the last 30 years, as the internet, social media and cell phone video recording capabilities.

The internet broke the back of the establishment control of news dissemination. Now, anyone can sit at a computer and find multiple views on any topic under the sun.

The great Mises Institute has grown exponentially since it became an early adopter of the internet as a way to disseminate free market economics information. LewRockwell.com has a spectacular

reach compared to the printed and mailed earlier Rothbard-Rockwell Report.

Social media, such as Twitter and Facebook, which is mostly a subset of the internet, deserves it’s own category and ranking as a great technology and advancer of liberty because it allows individuals to quickly and efficiently find and communicate with other like minded individuals about liberty. The awareness to all of the vast number of people interested in liberty was not possible before social media.

Finally, the video recording capabilities of cell phones are a great advancement in the recording of horrific acts by police. It is impossible now to pass by someone being arrested where their are not at least two or three people recording the event. This has to send a message of caution to police everywhere. The people are watching and the police must watch their back to a degree that never happened in the pre-video cell phone era. 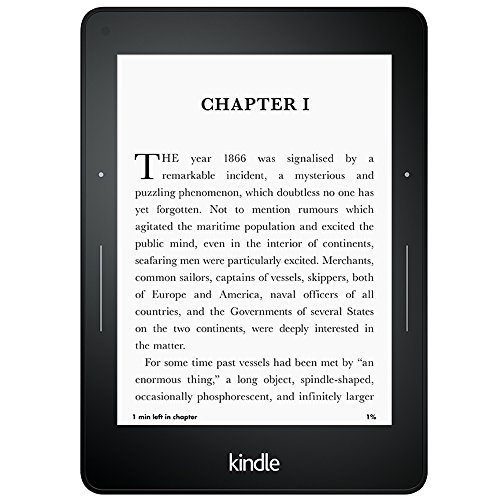 Ramblings About Messicans The Regulation-Taxation Rip-Off