Caractacus was a king and tribal leader of the ancient Britons during the Iron Age and ruler of the Catuvellaunui, a powerful British tribe.  He was the son of a Celtic king named Cunobeline and ruled Briton from 43-50 AD.  Caractacus is associated with the expansion of his tribe’s territory with his apparent success being a catalyst for the Roman invasion of Britain.  When the Romans launched their invasion in the summer of 43 AD they attempted to absorb it into the Roman empire.  While other tribes in Britain, such as the Dobunni, submitted to the Romans, Caractacus fought fiercely for the independence of his people.

When the Emperor Claudius launched an invasion of Britain, it was a massive undertaking and intervention which would ultimately lead to more than 350 years of Roman control.  Four legions supported by auxiliary troops made up an invasion force of more than 40,000 men.  Despite what must have seemed like overwhelming Roman strength, there was strong native resistance.  The land that is now Britain wasn’t fully conquered until nearly 40 years after the initial invasion and even then, Rome never fully succeeded in conquering and subduing all of the peoples.  There was always a need for a significant military presence to control the threat from unconquered tribes and the vast majority of the populace would remain relatively untouched by Roman civilization.  However, Caractacus and his people were not so fortunate.

Despite a valiant attempt at opposing the Romans, Caractacus was defeated by the Romans at the Battle of Medway.  Despite being pursued by the empire, he managed to slip away and hold out for seven years in the Welsh mountains where he carried on a type of guerrilla warfare against them.   Caractacus was finally defeated at The Battle of Caer Caradoc in Wales to Roman governor, Ostorious Scapula in 51 AD.  As he was not killed in battle, he fled northward and took refuge with a tribe known as the Brigantes.  Unknown to Caracatcus, their Queen Cartimandua was allied with the Romans and willingly handed him over to them in chains as a war prize (the Brigantes later revolted against Cartimandua).  For the Britons, the defeat and capture of Caractacus marked the end of a century of leadership under the Catevellaunan nobles.  With the capture of Caractacus, much of southern Britain from the Humber to the Severn was pacified and garrisoned throughout the 50s. 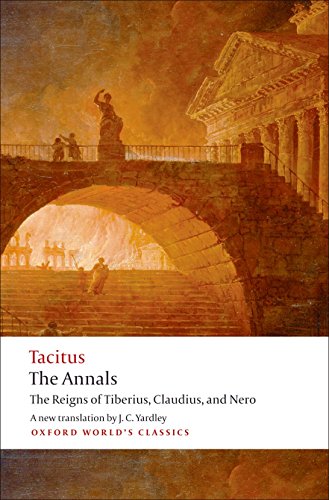 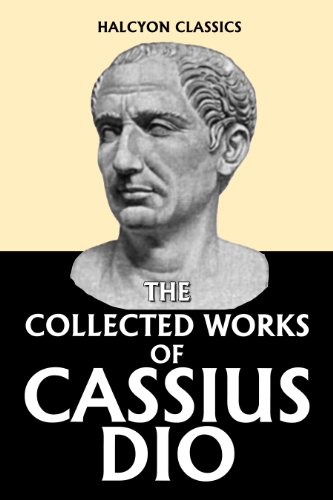 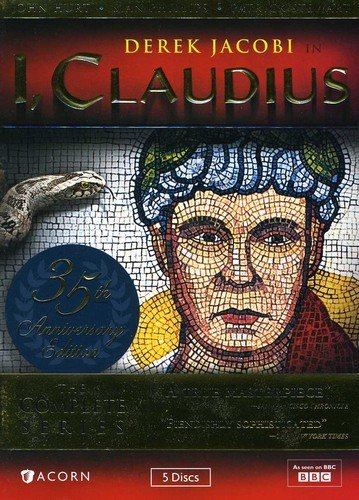 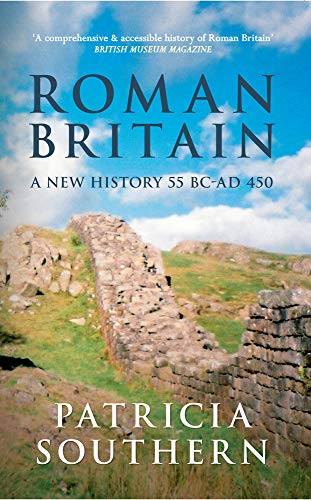