For most people, Stonehenge stands as a symbol for the most ancient of civilizations, the work of humans who had barely emerged from their hunter-gatherer origins. Those people might well be surprised to know just how many mysterious buildings survive, in one form or another, from much earlier epochs—and in places few would even dare to look.

A long way from the quiet shires that house Stonehenge stands a building that is yet more ancient. Perched at the top of the oldest existing ziggurat, in what is modern-day Warka, Iraq, is the weather-worn White Temple. Less known than the complexes on the ziggurat at Ur, the White Temple is only 20 meters (60 ft) in length. The name, added in modern times, comes from its whitewashed, mud-brick walls, whose sides still stand sentinel over the sands of the long-gone Sumerian empire. What the original name for the temple was, no one knows, as the early history of the site is achingly difficult to piece together. Could this building have buried within it secrets relating to a truly ancient organized religion?

What makes the White Temple especially intriguing is its connections to Anu, the oldest god of the Sumerian pantheon (and one of the stars of the Epic of Gilgamesh). It is also fascinating for the treasures it may well have housed, including the Warka Vase. This 5,000-year-old artifact was once housed in the Iraqi National Museum in Baghdad, before being looted in April 2003. It was later returned in a dozen pieces, months later, a sad reflection of the fragile state of Iraq’s present and its ancient past. 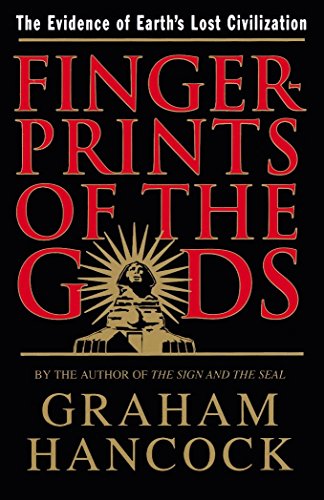 The Tarxien Temples are set amid the built-up neighborhood of Paola, just half an hour from Valletta, the capital of Malta. Less well-known than the Ggantija Temples and nearby underground Hypogeum of Hal-Saflieni, these aboveground buildings are the most complex of all the ancient temple sites in Malta.

There are three temples at Tarxien, all different ages, with the oldest dating to 3250 BC. The mystery lies in the beliefs of the people who constructed them. Were they simply artistic structures, suggested by the intricate and beautiful animal carvings that can be seen there, or did they serve a Sun god? Perhaps they were a homage to an obese fertility goddess, whose corpulent figure crops up so often at the site. 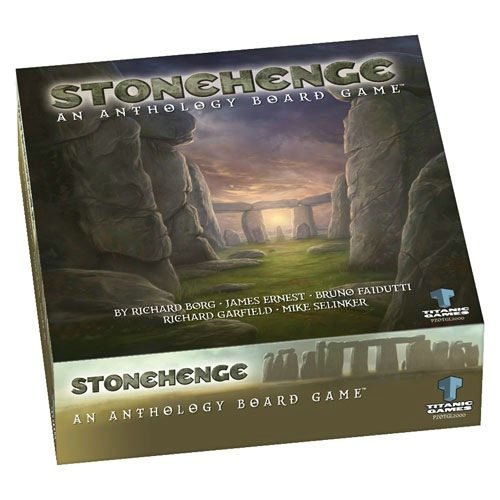 The Tarxien temples were discovered accidentally by a farmer in 1913 and have since been carefully restored, though they are still open to the elements. A tent and flood protection have been proposed for the temples, but for the moment, they remain within view of the azure sky and the ever-staring Sun.

Everyone has heard of the legendary Inca Empire and their Machu Picchu citadel, but fewer know about the remains of Peruvian civilizations that are older—much older. Five thousand years before the Incas reached their peak in the 15th century, ancient groups in the New World were constructing Sechin Bajo. The site consists of a circular plaza 14 meters (45 ft) in diameter, 370 kilometers (230 mi) north of modern-day Lima.

Adobe friezes show a warrior holding a knife in one hand and what could be a head or a shield in the other. There are disputes over the age of the site, but carbon-dating techniques conducted by a German and Peruvian archaeological team in 2008 date the plaza to 3500 BC, making it the oldest building complex in the Western hemisphere.

Things get even more mysterious with the mention by the team of older plazas that might be buried beneath the main site. That mystery will have to be for another day, however, as the archaeologists await further grants to delve deeper. In the meantime, scientists are filling in the site with dirt to preserve it and protect it from tomb raiders.

What Happens to Your Body When You Sit Too Long? If Cash Is Outlawed