The Life and Adventures of Marco Polo

Thus begins one of Samuel Taylor Coleridge’s three great poems, the unfinished “Kubla Khan”. According to the poet, this poem was composed one night when he experienced an opium-induced dream after reading a work containing a description of Xanadu. This city was initially the capital of Kublai Khan’s Yuan dynasty when he conquered China. When the emperor moved his capital to Dadu, present day Beijing, Xanadu became the imperial summer city. Although Coleridge only saw Xanadu in his dream, one of the most famous Western voyagers actually visited the city during its heyday. This was the Venetian traveler, Marco Polo. Marco Polo’s story begins in Venice in the year 1271, when he was 17 years old. Two years prior to that, his father, Niccolo, and uncle, Maffeo, had just returned from their trade expedition in the East. As the two brothers left a couple of months before Marco Polo was born, and only returned in 1269, this was the first meeting between the Venetian boy with his father and uncle. Nevertheless, Marco Polo joined them on their second trip to Asia in 1271. Apart from trade, the Polos’ second journey to Asia was aimed at bringing some letters and valuable gifts from Pope Gregory X to the Mongol ruler of China, Kublai Khan. Before Niccolo and Maffeo returned to Venice, the Great Khan expressed interest in Christianity, and requested that the Polo brothers travel to Rome to speak on his behalf. Additionally, he wanted the Pope to send the Polo brothers back to China, along with holy water and 100 learned priests. A painting of Shizu, better known as Kublai Khan, as he would have appeared in the 1260s (although this painting is a posthumous one executed shortly after his death in February of 1294, by a Nepalese artist and astronomer Anige). Public Domain

The Pope could not grant Kublai Khan’s request, but sent some letters and gifts anyway. Not wanting to disappoint the Great Khan, the Polos brought two friars along with them. Having tasted the difficulty of travelling, however, the friars decided to turn back.

From Venice, the Polos travelled south via the Mediterranean to the Holy Land (Land of Israel and Palestine), which at that time was partially controlled by the crusaders. From the crusader port city of Acre, the Venetians travelled north to Trebizond, after which they turned south, reaching Baghdad before turning north again. At Terbil, the travelers turned south once more and eventually reached the port city of Ormuz on the Strait of Hormuz. Although the Polos intended to take the sea route to China, they did not find a suitable ship, thus forcing them to travel north by land instead. When they reached the Taklamakan desert, they took the southern route, passing through places such as Yarkand and Khotan. The final hurdle for the Polos before reaching China was the vast Gobi Desert. Map of Marco Polo’s travels (Some of these places may not exist today). Wikimedia, CC BY-SA 3.0

In China, the Polos were well received by Kublai khan. As Marco Polo immersed himself in Chinese culture, and was a gifted linguist, he quickly gained favor with the Great Khan. As a result, he was appointed as a special envoy of the Yuan court. This enabled him to travel to various parts of Asia such as Tibet, Burma and India. Marco Polo was even appointed as a tax inspector at Yanzhou, and an official in the Privy Council. 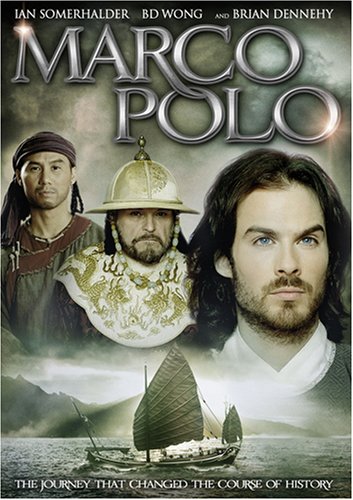 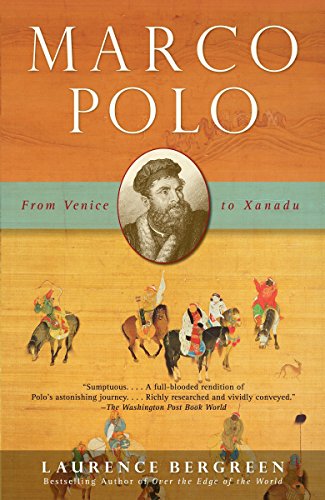 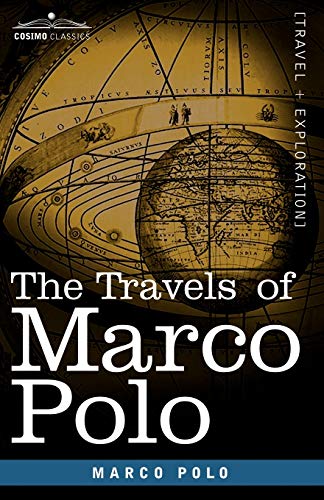