We’re all tempted to use words that we’re not too familiar with.

If this were the only problem, I wouldn’t have much to write about. That’s because we’re cautious with words we’re unsure of and, thus, they don’t create much of an issue for us.

It’s the words that we think we’re using correctly that wreak the most havoc.

We throw them around in meetings, e-mails, and important documents (such as resumes and client reports), and they land, like fingernails across a chalkboard, on everyone who has to hear or read them. 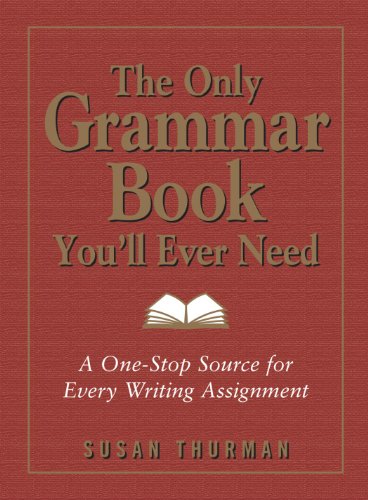 We’re all guilty of this from time to time, myself included.

When I write, I hire an editor who is an expert in grammar to review my articles before I post them online. It’s bad enough to have a roomful of people witness your blunder and something else entirely to stumble in front of a hundred thousand!

Point is, we can all benefit from opportunities to sharpen the saw and minimize our mistakes. 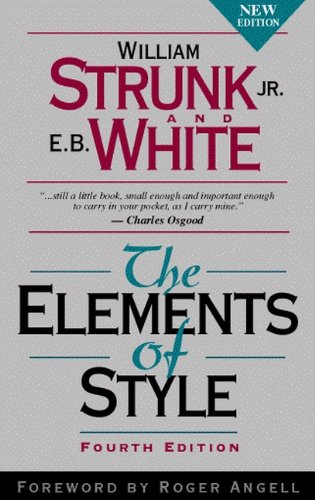 Often, it’s the words we perceive as being more ‘correct’ or sophisticated that don’t really mean what we think they do. There are twenty such words that have a tendency to make even really smart people stumble.

Have a look to see which of these commonly confused words throw you off.

These two words sound similar but have very different meanings. Accept means to receive something willingly: “His mom accepted his explanation” or “She accepted the gift graciously.” Except signifies exclusion: “I can attend every meeting except the one next week.” 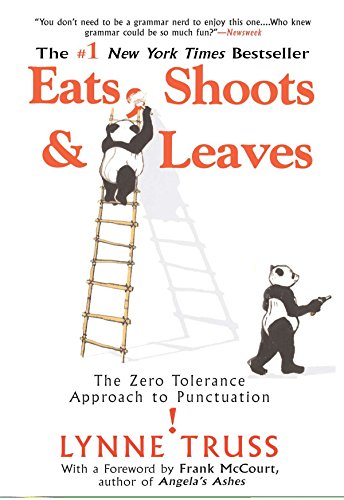 To help you remember, note that both except and exclusion begin with ex.

To make these words even more confusing than they already are, both can be used as either a noun or a verb.

Let’s start with the verbs. Affect means to influence something or someone; effect means to accomplish something. “Your job was affected by the organizational restructuring” but “These changes will be effected on Monday.”

As a noun, an effect is the result of something: “The sunny weather had a huge effect on sales.” It’s almost always the right choice because the nounaffect refers to an emotional state and is rarely used outside of psychological circles: “The patient’s affect was flat.”