From Jewel-Capped Teeth to Golden Bridges – 9,000 Years of Dentistry

Dentistry, in some form or another, has been practiced for at least 9,000 years, although tooth extraction and remedies for tooth aches probably go back much further.  The study of ancient remains from around the world has demonstrated the ingenuity that existed in the application of surgical and cosmetic dental practices going back many millennia.

The Indus Valley Civilisation has yielded evidence for the earliest form of dentistry, which dates back to 7000 BC.  Sites in Pakistan have revealed dental practices involving curing tooth related disorders with bow drills operated, perhaps, by skilled bead craftsmen. The reconstruction of this ancient form of dentistry showed that the methods used were reliable and effective.

An experimental reconstruction of a bow and flint-tipped drill used to bore through molar teeth found at a Neolithic graveyard in Mehrgarh, Pakistan. Photo source.

The oldest evidence of a dental filling was found in 2012 in Slovenia when a 6,500-year-old jawbone demonstrated that a cavity deep enough to impact the dentin layer of the tooth had been packed with beeswax. Scientists aren’t sure how effective this was, but it probably reduced the pain and swelling.

The myth of the tooth worm The first and most enduring explanation for what causes tooth decay was the tooth worm, as depicted in the ivory sculptures to the left, which was first noted by the Sumerians around 5000 BC. The hypothesis was that tooth decay was the result of a tooth worm boring into and decimating the teeth. This is logical, as the holes created by cavities are somewhat similar to those bored by worms into wood.

The idea of the tooth worm has been found in the writings of the ancient Greek philosophers and poets, as well as those of the ancient Indian, Japanese, Egyptian, and Chinese cultures. It endured as late as the 1300s, when French surgeon Guy de Chauliac still promoted the belief that worms cause tooth decay.

Historical records reveal numerous dental and hygiene procedures practiced by the ancient Egyptians. The Edwin Smith Papyrus, written in the 17th century BC but which may reflect previous manuscripts from as early as 3000 BC, includes the treatment of several dental ailments, and the Ebers Papyrus, dating to the 16th century BC, contains eleven recipes which pertain to oral issues. Four of these are remedies for loose teeth: the tooth in question is filled with a mixture that is akin to a modern day composite filling: a filler agent (ground barley) is mixed with a liquid matrix (honey) and an antiseptic agent (yellow ochre). This is either used as an actual filling, or as a splint to keep the tooth in place. Scientists performing CT scans on the 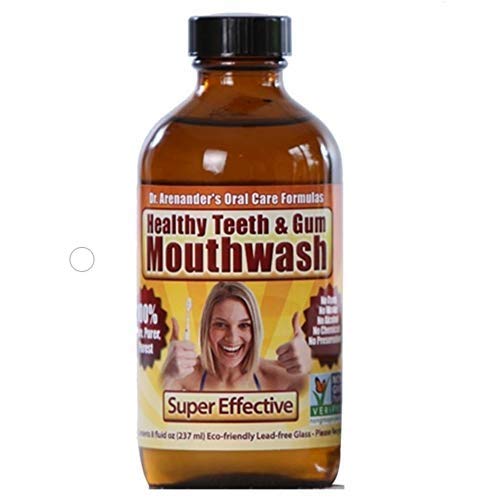 head of a 2,100-year-old Egyptian mummy also found evidence for cavities being filled with linen, which may have first been dipped in a medicine such as fig juice or cedar oil.

Hesi-Re is the first named “dentist” in ancient Egypt and the world. He was an official, physician and scribe who lived during the Third dynasty of Egypt, around 1600 BC, and served under the pharaoh Djoser. He bore titles such as “Chief of Dentists and Physicians”, “Doctor of the Tooth” and “Chief of the King’s Scribes”. While he was ranked chief of dentists, it is not entirely clear what this title actually means, but he is credited as being the first man to recognise periodontal disease (gum disease).

Pharaonic physicians were no strangers to reconstruction works: there have been three instances of a dental bridge: one or more lost teeth reattached by means of a gold or silver wire to the surrounding teeth.  In some cases, a bridge was made using donor teeth.  However, it’s a bit unclear whether these works were performed during the life of the patient or after death – to tidy them up, as it were, before their burial. 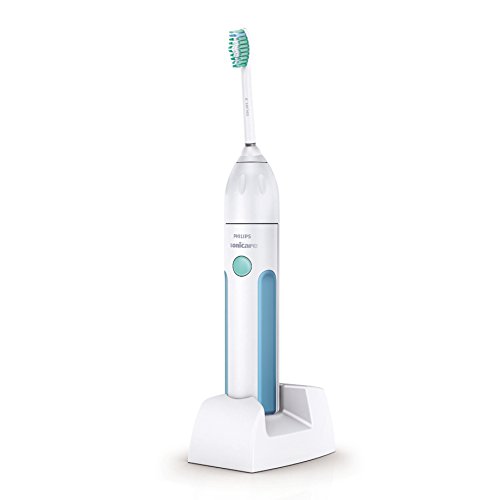 The Fall of Greece, the Rise of ChinaHow To Define ‘Pro-Choice’