Why the War on Cash is really a War on Freedom

Negative interest rates will only work if the people cannot remove their funds in the form of cash.  Once cash is removed from the system then “money” is captured within the banking system and they can charge whatever negative interest rates, service charges and fees that they desire.  The only thing that will hold them back at all is competition within the banking community and that is disappearing fast with all the mergers and mega-banks.

Negative interest rates discourages saving and encourages spending and immediate consumption.  The very basis of capitalism is to acquire capital through savings.  The ditch digger who uses a shovel is trapped with a given production rate.  Regardless how early he starts and how late he works he can only dig so far.  But if he saves his money or capital and one day buys a backhoe he is all of a sudden 100 times more productive and can earn much more with his labor.

Somehow we have decided that we must borrow and consume to make the economy work properly.  Consumption on the means of production (such as the backhoe described above) makes us more productive and therefore better off, however, consumption on items that we really do not need (such as the latest new car when our present one is only a year old) nor can afford (purchased on credit) only makes us poorer since we are only left with debt and a consumed object.

Inflation causes a flight from cash.  Deflation (or a liquidity crisis) causes a rush into cash and slows the velocity of money.  It doesn’t matter how much cash the Fed drops from helicopters or how many versions of QE they come up with if the cash is saved or debt is paid down the velocity of money will not increase.  But what if they charge us to hold cash?  What if they charge negative interest rates on savings accounts?  What if they charged -20%?  People would just remove their cash from the banks.  But what if there were no cash?  Now all saved wealth would be “taxed” and saving would be discouraged.  Even worse, what if VISA, MC, AMEX, Discover, Union, etc, all decided to raise their rates even more?  What if debit cards charged 5% to process charges.  The major credit card companies already charge 1.5 to 4% to process charges even if you pay on time.  Of course the merchant pays the fees but those fees are added to what you have to pay.  Many merchants will give a 2% discount if you pay cash to avoid the credit card charges they must presently pay.  One of the reasons that fees are kept low is the unstated threat to just use cash if they become too expensive (they already are pretty pricy and siphon off great wealth).  But what if there is no cash?  What then? 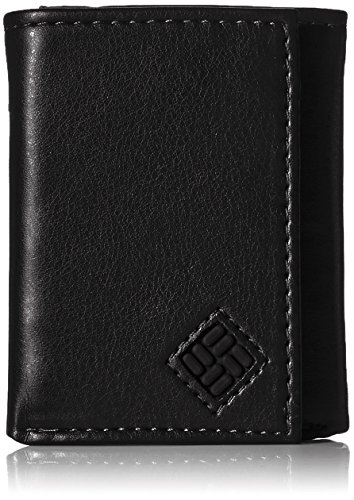 Even more evil is once all your wealth is locked into the banking system your accounts can be seized by any number of government agencies claiming you have broken any one of thousands of laws and rules.  Try hiring a lawyer to defend yourself if your bank account is frozen and you have no cash (because there is no cash anymore).  I suppose a good public defender will make things right and stand up to the Federal government for you.

Even though cash is used most heavily by the poor and under class; the mere existence of it protects the wealthy as well.  Many well to do people look down their noses at cash and rarely carry any at all – BUT the fact that it is there, ready and waiting to be used, keeps all the alternatives in check on fees.

The US government has set a limit of $10,000 for cash transactions or a CTR must be filled out by someone.  Most car dealerships will not accept cash in excess of $10,000 because they do not want to be burdened with the paperwork and will require you to get a money order at the bank and therefore make the bank fill out the CTR paperwork for them.  In Italy this amount is around 1,000 euros.  The threshold is getting lower in many other countries around the world as governments want to know how you spend every penny you have earned. 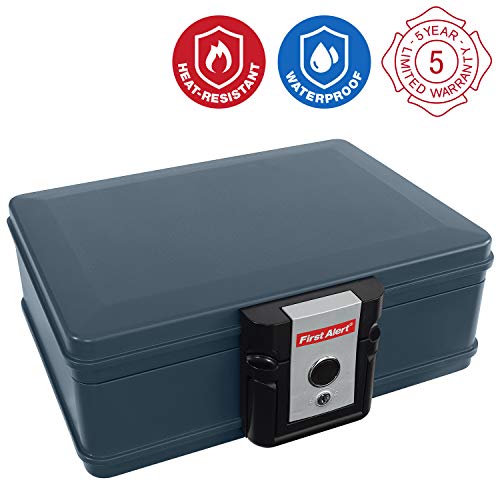 How did we get here?  What is the history of our money?  Early in the history of the US individual states printed their own paper money or credit.  The Continental Congress printed “continental dollars” which were non-interest bearing notes.  They depreciated so quickly that they caused a great inflation early on in our history.  This was so ingrained in everyone’s recent memory that the constitution required the US government “To coin money regulate the value thereof, and of foreign coin, and fix the standard of weights and measures.”  .  One of the first public buildings constructed in the new capitol of Washington DC was the US Mint.  At the time foreign coins circulated in the US, the most common of which were the Spanish and Mexican 90% silver coins.  Small change was almost non-existent so it was common to cut up foreign silver dollars into 8 pie shaped pieces called “bits”.  Two bits was a quarter.  Since the mint could not possibly hope to strike enough coins to satisfy public demand congress regulated the value of foreign coins in circulation and declared them legal tender within the US.  A Mexican silver dollar was supposed to contain 378 grains of silver (0.787 troy oz).  A great sampling of these coins was taken and it was discovered that due to heavy use the average amount of silver in each coin was only 371 ¼ grains (0.773 troy oz).   Thus is was declared that US silver dollars would all contain 371 ¼ grains of silver (0.77 troy oz) and that held true until the US struck its last silver dollar and they were all taken out of service in 1965.

Due to the lack of small change the first coin minted by the new US mint was the copper penny.  A couple of years later the mint started melting down foreign silver coins and re-striking them as 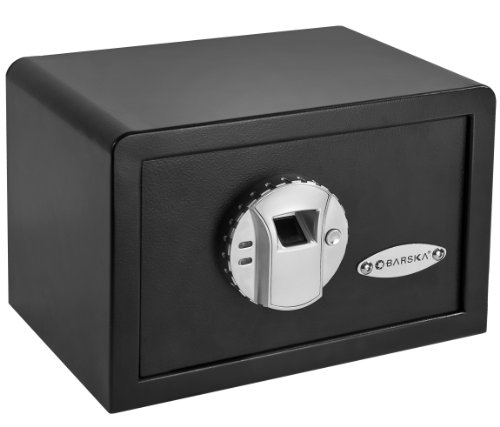 US silver dollars.  However, decades and decades later foreign silver coins were still circulating in the US and were recognized as legal tender coins while the mint labored to make enough coins for our domestic use.

In the 19th century the US mint decided to strike “trade dollars” for use in Asian trade.  The Asians did not like our “light weight” silver dollar at 371 ¼ grains of silver and so we struck a 378 grain silver “trade dollar” to be used exclusively in Asian trade to compete with Spanish and Mexican coins.  So many of these silver coins circulated in Asia from Western countries that they were know in China as yuan which meant “round things”.  The Japanese used the word yen which meant the same.

The founding fathers that wrote the constitution had just had a bad experience with paper dollars or non-interest bearing notes and their subsequent default.  They recognized that silver coins were wealth regardless of what country issued them.  It was just a source of national pride to melt down the foreign coins and recast them as our own.  The silver is what gave them their value.  Paper money that represented silver and gold as warehouse receipts grew in acceptance because of convenience.  FDR severed the link as warehouse receipts for domestic use and Nixon finished the job later on to declare all paper money fiat backed by nothing.  Now electronic digits in bank computers constitute most of our money.  If you don’t believe it just look at our modern banks. 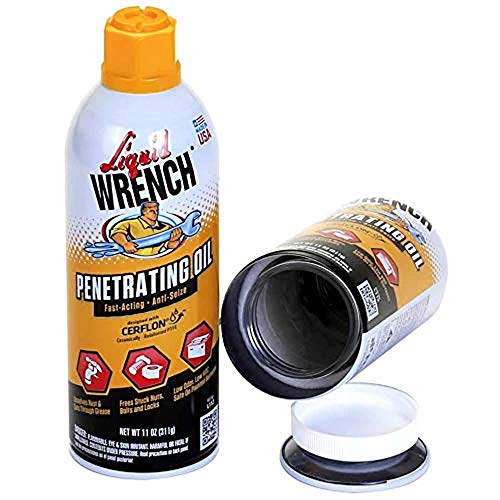 The vaults are mere afterthoughts compared to bank vaults from 100 years ago.  Back then the money was in the vault.  Now all the security at the bank is in the computer system because that is where all the money resides.  Very little paper money remains at the bank in the small vaults now built as an afterthought.  Paper cash, even though it is fiat, still plays a role today.  It still allows you to physically hold notes in your hand outside of the banking system.  Once your money is “trapped” in the bank and the government can freeze your account they can decide who can buy and sell and who becomes a “non-person”.

They may say that it is all about fighting the “war on drugs” or “terrorism” or even “income tax cheats” but don’t believe it.  It is about one thing and only one thing – total control.  Fight for your freedom before it is all gone.

“The constitution?  I’m pretty sure the patriot act killed it to ensure our freedoms.”

Previous article by Larry LaBorde: Should I Buy My Dream Home Now?

The Next Step in the Global MeltdownJohn Kerry Admits Defeat