Guy Carawan died on May 2. He was 87. Sadly, he was suffering from dementia, that terrible disease.

Carawan introduced We Shall Overcome to the civil rights movement in the spring of 1960. It had been picked up by the union movement in the late 1940’s. Pete Seeger was one of the early popularizers of the song, but Carawan made it famous.

Thinking back today, the song has survived. The trade union movement is pretty much moribund in the United States, and the civil rights movement has evolved into something very different from what it was in the South in 1960, the year of the first sit-ins in Southern restaurants. I suppose that We Shall Overcome is the most popular postmilliennialist song of all time. 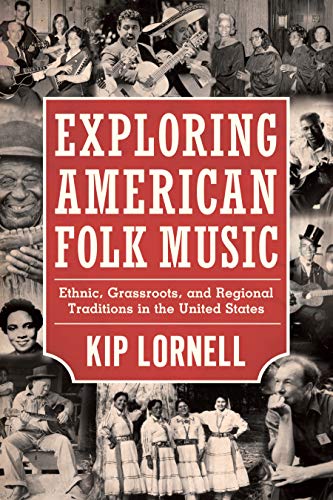 I first met Guy Carawan in the spring of 1960. It must have been very soon before or soon after he first taught the song to the newly formed Student Nonviolent Coordinating Committee. He had driven to the University of California, Riverside, along with 12-string guitarist Fred Gerlach.

I was a big fan of Gerlach’s, because in 1960 he and Pete Seeger were the only 12-string guitarists I knew about. I had invited Gerlach to play to students in the men’s dorm dining hall. I knew a girl on campus who dated him — at least 15 years his junior. I don’t know how his name ever came up, but I asked her if she could persuade him to come to sing. She got him to do it. I helped organize 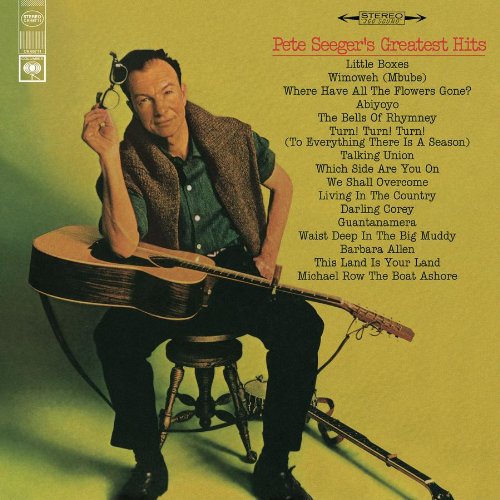 the performance. I had been on campus only a few months. I had transferred from Pomona College — where, amazingly, Carawan’s future wife also attended. They married a year later.

I recall the following as if it were yesterday. Gerlach had played for maybe an hour. Then he invited Carawan to sing a few songs. Carawan was a much better singer and a good 6-string guitarist. After Carawan played a few songs, Gerlach responded: “Crowd-stealer!” Indeed, he was.

Four years later, in the spring of 1964, I was a student at Westminster Seminary in Philadelphia. Carawan gave a concert at the nearby women’s college. I attended. After the performance, I went up to speak with him. I asked: “Do you need a place to sleep?” As with most folk music performers, he did. I invited him to share my room. My roommate had quit school, and I had a spare bed. He accepted. 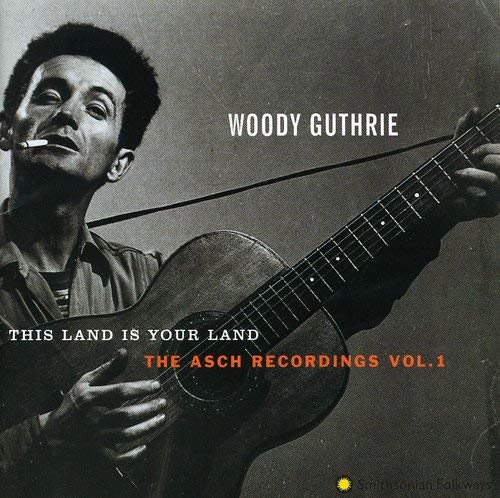 That night I learned about the risks of making such an offer. He snored. How he snored! I had ear plugs, but they did not block the sound. I slept for maybe two hours.

Carawan was the music director at one of the most influential leftist institutions in America, the Highlander Folk School in Monteagle, Tennessee. It was not Communist, because it promoted non-violence. Pete Seeger, who was really was a Communist, worked with the school for decades. But he was always a squishy Communist. Anyone who put this on his banjo was not much of a Communist: “This machine surrounds hate & forces it to surrender.” That was his response to the words on Woody Guthrie’s guitar: “This machine kills fascists.”

It was at Highlander that Rosa Parks was trained in the summer of 1955. She learned nonviolence, which she demonstrated in December on a Montgomery, Alabama bus. But that was four years before Carawan went to work at Highlander.

Who Really Won World War II? The Only American City Fire-Bombed From the Air