Stevenson College is part of the University of California, Santa Cruz.

UC Santa Cruz has the reputation of being the most far-Left tax-supported university in the United States. On the faculty are Angela Davis and Bettina Aptheker, both of whom were openly Communists in the 1960’s. They have, of course, mellowed. That’s what happens when you bet heavily on the wrong horse, which drops dead in the final stretch.

The students accused the school of being insensitive — that beloved catch phrase of the Left whenever “fascist” is just not plausible — because it served tacos and re-fried beans just prior to an evening of Sci-Fi movies. The movies were about aliens. Get it? As in “illegal aliens.”

The administration buckled, issuing an apology. 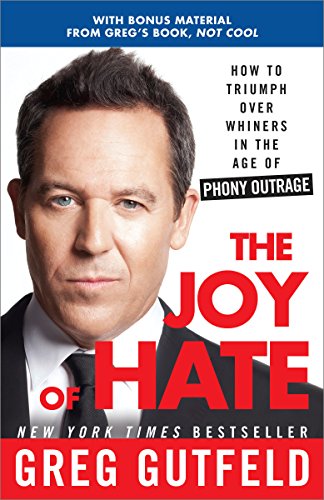