The invention of the wheel was a pretty big deal – rolling stuff being a lot easier than carrying (or pushing or dragging) it.

The invention of tires was the next great leap forward. Rubber tires allowed wheels to travel more smoothly on rough/uneven surfaces and at faster-than-walking pace without shaking themselves – and the cart or carriage or (eventually) car to which they were bolted to pieces. They also much improved traction – getting you going on slick/slippery surfaces, laterally (in the corners) as well as when you want to slow down (many people do not realize that a set of good tires contributes mightily to shorter stopping distances).

Ultimately, they’re the last thing between you and the road. So it’s a good idea to know a few things about them.  Such as the fact that…

Many people assume that if the tread still looks good, the tires are ok. Not necessarily. A tire with 90 percent of its tread left may be close to 100 percent worn out – a failure just waiting to happen. And if it happens at the wrong moment – like when you’re doing 80 on the highway, for instance – it could have catastrophic consequences. 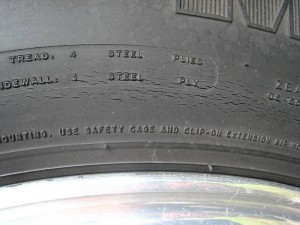 Tires, recall, are made of rubber. Well, rubber bonded with fabric and steel. Rubber loses its elasticity over time as a result of exposure to sun/ozone, which breaks down the rubber. It become less flexible; the tire may become brittle. If you look closely at the sidewall, especially near the rim, you may see small cracks that look like an old lady’s face with too much make-up. At that point the tire is potentially dangerous and ought to be replaced, regardless of the tread left.

Tire life has increased; anti-aging agents mixed with the rubber have helped stave off dry-rot such that tires now last 2-3 times as long as they did back in the ’70s. But they’re not immortal.

Entropy is a mean – and inescapable – bitch.

As a general rule, modern tires more than ten years old should be replaced even if no obvious signs of wear (such as cracking along the sidewall) are evident, especially if the vehicle is going to be used regularly and particularly if it is going to be used for highway driving. So, if you buy a low-miles circa 2005 car that’s mostly just been sitting for the previous six years and so still has its factory original tires, you probably ought to buy a new set, no matter how “new” the tires look. 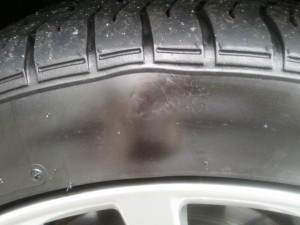 Lower the interval to six years from date of manufacturer (the data is stamped on the tire’s sidewall; see here for where) if the tires are high-performance/high-speed tires and you are planning to drive the car at high speeds (80 MPH or more) for sustained periods (more than a few minutes at a time) or subject them to high loading such as high-speed cornering. High-speed driving builds up heat – and even tires designed to handle that may no longer be able to safely handle that once they reach a certain age. In Europe – where sustained high-speed driving is legal – the recommended throw-away date is six years, no matter how much tread is left or how the tires look.

Any tire with a bubble or tear on the sidewall should be replaced ASAP regardless of tread or age. The tire may be structurally weak and a sudden blowout (rather than a gradual slow leak) could occur at speed, with an equally sudden loss of control.

To maximize tire life: When you buy, insist on new tires. Not tires that have been sitting on the shelf for the past year. Check the date code on the sidewall (see above link). Always maintain the recommended inflation pressure. And if the car is parked for long periods, move it at least every two weeks to avoid flat-spotting the tires. Rotate the tires per the manufacturers’ recommendations to even out the wear. 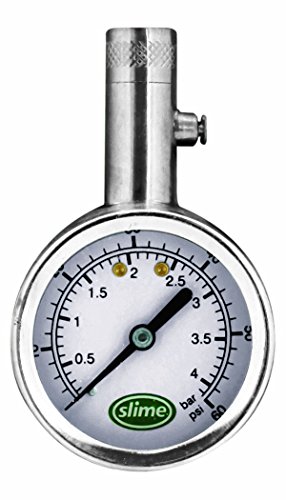 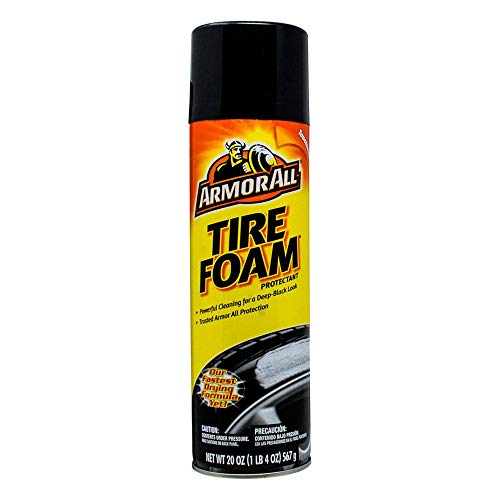 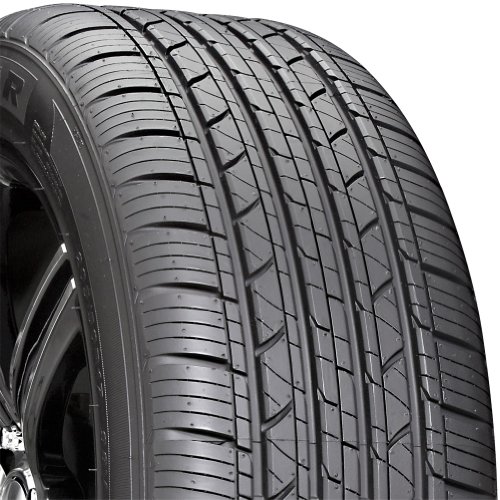