While researching the use of alternative therapies that were utilized by Suzanne Somers, we came across doctors and media outlets who desperately tried to malign her reputation. Their responses were so hasty that they accidentally revealed statistics that are not normally shared with the public.

“We’re finding that about 25 to 30 percent of some cancers stop growing at some point, that can make some treatments look good that aren’t doing anything. Until doctors figure out how to identify which patients have cancers that won’t progress, the only option is to treat everyone.” 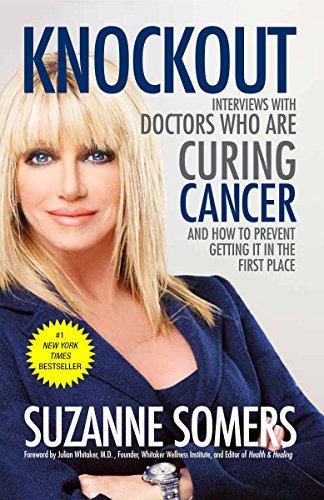 While some people might consider 25 to 30 percent to be a relatively low percentage, this is actually much higher than the success rate for chemotherapy. The true life-long cure rate bounces between 2 and 4 percent for orthodox treatments. When compared, 30% suddenly becomes a very impressive figure with a gain of 10 times. Of course, this number speaks only for those who supposedly get no treatments at all. Alternative therapies get better life-long cure rates than 30%, but these numbers are not discussed publicly by medical officials, and rarely in private. Why aren’t these figures ever given to patients who are diagnosed with cancer? Why are they instead told the lie that they will certainly die if they refuse chemotherapy and radiation when almost the 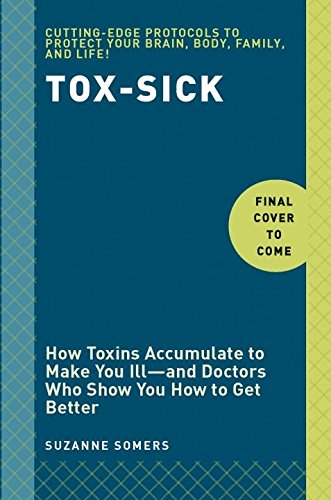 We have searched tirelessly for the success rates of those who decided to walk away from all treatments for several years, but we only found it when the American Cancer Society stumbled in its attempts to defend its bruised reputation from meekly Susan Somers. Why didn’t they publicly release those numbers before? The recovery of Suzanne Somers was obviously quite embarrassing for them, because not only is she one of many who has cured herself of cancer permanently (not just 5 years of survival) but she also went public about her experiences with alternative treatments. Had she religiously followed the orthodox therapies, she would have had a 96% chance of not being alive, and her protracted death would have been truly horrific. 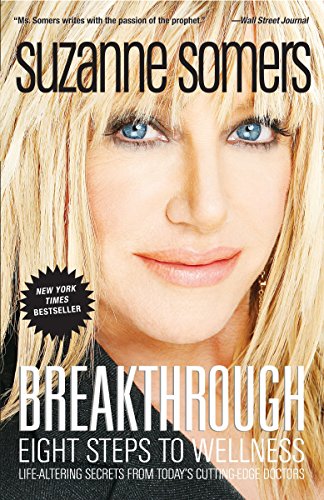 The quotation cited earlier makes another interesting point. Doctors really have no clue which cancers will progress, and which ones will not. Therefore, we must ask if early testing is really a good idea. With early testing, not only do the tests actually stimulate cancers through radiation, cutting, and poisoning, but doctors frequently discover anomalies that would otherwise naturally disappear if left alone. They always treat those abnormalities, and the patients almost always die from the treatments. People nowadays die from the treatments instead of the cancers, and this is shown in the establishment’s own statistics. Whenever a body is exposed to chemotherapy, cancers will strike sooner or later regardless of whether they existed initially. All chemotherapy drugs are carcinogenic, and they weaken all healthy cells. This is admitted in the official literature for adverse effects for all of the so-called anti-cancer medications, and massive cellular destruction is officially a part of standard treatments by design. They claim that their medicines attack the weaker cancer cells, but they actually do that by attacking all of the cells, and thereby the very immune system that is so critical for recovery. 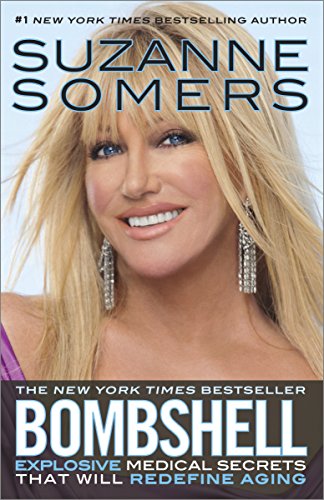 Hitler’s Bankers and IndustrialistsHow Logical Are You?