As billions are spent on highly powerful antibiotics that are ‘bigger and better’ than their predecessors, a medieval home remedy has been making headlines. As researchers from the US and Britain just found out, there’s something about this concoction that kills superbugs completely – without the use of pharmaceutical antibiotics, injections, or blood transfusions.

Dating back to the the 10th century, the recipe for the remedy demands garlic, onions, and leek combined with wine and the bile of a cow’s stomach. In other words, it’s known infection crushers mixed with an odd combination of bile. A weird recipe that actually works to not only clear up eye infections and styes at large, but kills MRSA superbugs.

Detailing her discoveries, it was Dr. Christina Lee, professor at the School of English at Nottingham University, who released her findings on the cure. From one report on Fox:

“Dr. Christina Lee, a professor at the School of English at Nottingham University, recreated the treatment to see if it could work as a modern-day remedy. To her surprise, it not only cleared up styes, but also worked effectively against the potentially deadly superbug.

The Telegraph reports that the mixture killed about 999 of 1,000 MRSA bacterial cells present in mice wounds. Dr. Kendra Rumbaugh of Texas Tech University, told the Telegraph that the 1,000-year-old remedy worked “as good, if not better than” traditional antibiotics.” 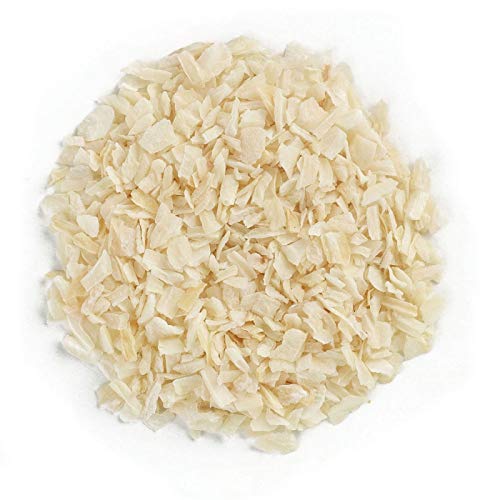 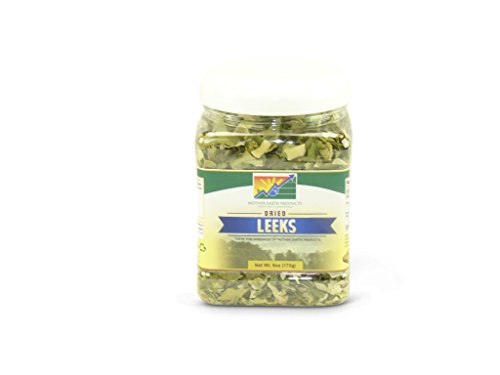 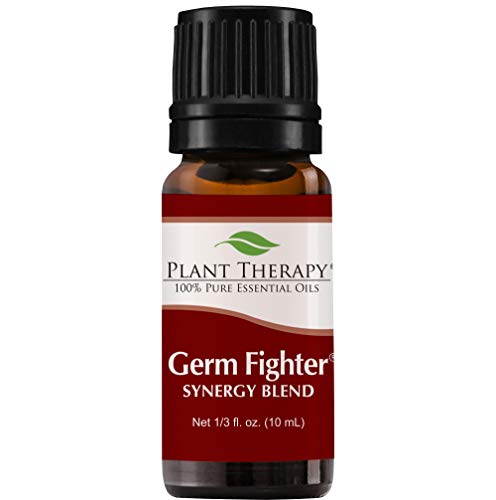 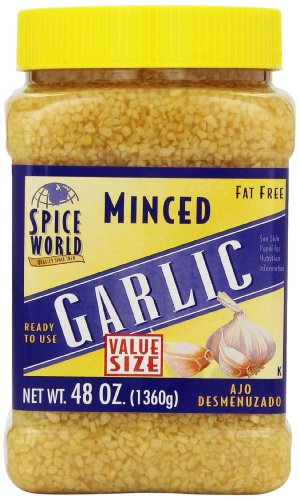