Forty-five years ago today, the Left celebrated their first Earth Day. Nothing has come of it. But they still celebrate it. They take their anniversaries seriously.

Lest we forget, this is how it happened.

Earth Day is an annual event, celebrated on April 22, on which day events worldwide are held to demonstrate support for environmental protection. It was first celebrated in 1970, and is now coordinated globally by the Earth Day Network, and celebrated in more than 192 countries each year.In 1969 at a UNESCO Conference in San Francisco, peace activist John McConnell proposed a day to honor the Earth and the concept of peace, to first be celebrated on March 21, 1970, the first day of spring in the northern hemisphere. This day of nature’s equipoise was later sanctioned in a Proclamation written by McConnell and signed by Secretary General U Thant at the United Nations. A month later a separate Earth Day was 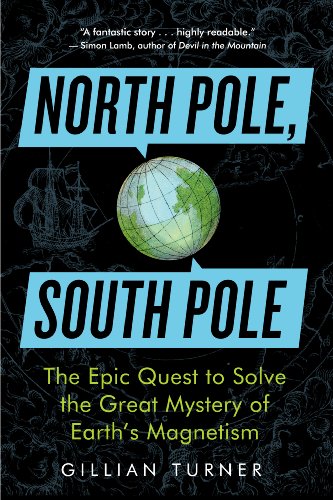 founded by United States Senator Gaylord Nelson as an environmental teach-in first held on April 22, 1970. Nelson was later awarded the Presidential Medal of Freedom Award in recognition of his work. While this April 22 Earth Day was focused on the United States, an organization launched by Denis Hayes, who was the original national coordinator in 1970, took it international in 1990 and organized events in 141 nations. Numerous communities celebrate Earth Week, an entire week of activities focused on environmental issues.

The first Earth Day family had participants and celebrants in two thousand colleges and universities, roughly ten thousand primary and secondary schools, and hundreds of communities across the United States. More importantly, it “brought 20 million Americans out into the spring sunshine for peaceful demonstrations in favor of environmental reform.” It now is observed in 192 countries, and coordinated by the nonprofit Earth Day Network, chaired by the first Earth Day 1970 organizer Denis Hayes, according to whom Earth Day is now “the largest secular holiday in the world, celebrated by more than a billion people every year.” Environmental groups have sought to make Earth Day into a day of action which changes human behavior and provokes policy changes.

http://en.wikipedia.org/wiki/Earth_Day
I do not know who put up money behind this at the beginning, but I know this: every dime spent on this has been money down the biodegradable rat hole. Earth Day has not produced any 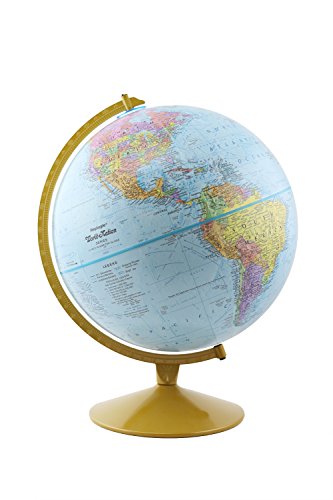 significant legislation. There is no connection between the annual celebration and, for example, the ratification of the Kyoto Accords of 1992 and again in 1997. They were never ratified. The treaty finally lapsed in 2012. The United States Senate never ratified it, because no president bothered to submit it for ratification. Any president who wanted to get it through, such as Clinton and Obama, knew they did not have the votes.

Think of this. This is celebrated in 192 countries, and nothing has come of it. All that money, and so little to show for it. All the time spent in preparation for the meetings, and we are still supposedly in the clutches of global warming. We are told that time is running out. We are always told that time is running out. But global warming has suffered from 17 consecutive years in which there has not been any global warming. That does not stop them. They still push for some kind of treaty. They never get it, but they still push. They celebrate Earth Day, and nothing ever happens.

Our opponents are dedicated people. Like the Energizer Bunny, they keep on drum-drum-drumming. Like Timex wristwatches, they take a lickin and keep on tickin. Whenever you think of Earth Day, picture in your mind the Energizer Bunny wearing a Timex watch.

Earth Day is the big day of the year for the Environmental Protection Agency. If you go to the EPA’s website today, you will find nothing except a big promo of Earth Day.

There is also an EPA page for public school teachers to indoctrinate their children in the wonders of environmental regulation. You can see it here.

Earth Day was not the reason why Nixon created the EPA with an executive order. On the contrary, Earth Day was an expression of Nixon’s plan, began a year earlier, to create the EPA without going through Congress. You can read about this chronology on EPA’s website.

The Soviet Union made May Day its national day of celebration. The environmental movement has Earth Day. But what do we have?

On Friday, April 24, I will celebrate tax freedom day. That is the day that celebrates the day when Americans start getting to keep their own money. Up until April 24 of this year, Americans have been working for various levels of civil government, not as employees, but as involuntary supporters.

Tax Freedom Day is the first day of the year in which a nation as a whole has theoretically earned enough income to pay its taxes. Every dollar that is officially considered income by the government is counted, and every payment to the government that is officially considered a tax is counted. Taxes at all levels of government–local, state and federal–are included.According to Neil Veldhuis, Director of Fiscal Studies, Fraser Institute, the purpose of Tax Freedom Day is to provide citizens of tax-paying countries with a metric with which to estimate their “total tax bill”. The premise is that by comparing the benefits received by citizens to the amount they pay in taxes, the value of paying taxes can be assessed.

Tax Freedom Day only examines taxation, and does not account for debt and inflation as means for funding government.

Tax Freedom Day varies among the 50 U.S. states, as incomes and state & local taxes differ from state to state. In 2015, Louisiana had the lowest total tax burden, earning enough to pay all their tax obligations by April 2. Connecticut had the heaviest tax burden–Tax Freedom Day there arrived May 13.

http://en.wikipedia.org/wiki/Tax_Freedom_Day
Each year, it is celebrated later. It was celebrated on April 21 in 2014.

I suppose next year it will be on April 26.

I will skip Earth Day next year, as I have for 45 consecutive years. I will celebrate Tax Freedom Day.

Man of Blood I Made a Very Bad Mistake