No On The No Vaccine Exemption Campaign

The following scenario may not be too far off in the future for American families:

Uniformed officer:  Yes, we are with the U.S. Vaccination Corps and we need to see your children’s vaccination papers please.

Parent:  We don’t have them here.  They were lost in a fire at our old home before we moved here.

Uniformed officer:  Well, we will have to take your children away to a quarantine center where they will be tested for antibodies. Please garb the children in these hazmat suits and 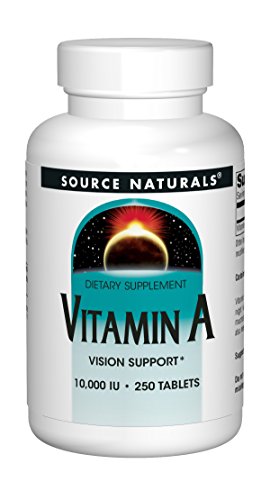 immediately present the children in this house for transport to a quarantine center.

Parent:  Wait.  You have no right to remove our children.

Uniformed officer: You have no right to expose other children to infectious diseases.  The hazmat team will be here to transport your children to the quarantine center where they will be monitored by board certified doctors with the American Academy of Pediatrics.  If you resist, you will be jailed.

Let’s pray the above scenario never happens in America.

A bill (SB277) that would eliminate exemptions from childhood immunization for personal reasons in the public schools is now making its way in the California State Legislature and has overcome its first hurdle, being passed by the Senate, but would hopefully face a tough fight in the State Assembly.

Where is society headed with the current crusade against anti-vaxers?  Based upon an outbreak of measles among workers at Disneyland, legislation was quickly introduced by a pediatrician and a polio victim who currently are California legislators that would eliminate personal objections to childhood vaccination for school children.

unmentioned.  So does the possibility that the measles vaccine itself triggered this outbreak. [Eurosurveillance Dec 2013]

Furthermore, the evidence just doesn’t add up to justify a change in existing law as many of the cases of measles occurred among adults whose childhood vaccination records are not clear.

It’s very possible the personal exemption for school-age immunization could be legislated out of existence and no reduction in childhood disease or improvement in public health would result.

The logical thing to do would be to vaccinate every foreign visitor to the country but of course that would be impractical and ruin tourism, so those parents who oppose vaccination for personal reasons in the State of California are being singled out.  Not for causing any present infectious disease outbreaks because they refuse to vaccinate their kids but because this practice could “potentially” result in mini-disease epidemics.

A news report claims 11,000 students enter the California schools without required vaccines.  Most of these are likely immigrant children.  Complete 100% vaccination is not likely to be achieved and the vaccination rate is already at 90+%.  [The Atlantic Sept 2011]  So it is questionable whether let’s say another 5% would make a meaningful impact upon disease rates.

A news report in the Los Angeles Times claims vaccination rates in the 70-percent range exist in remote California counties but there have been no notable disease outbreaks among school children in these counties either.  [LA Times April 23, 2015]

It is possible to be vaccinated against the measles, even twice inoculated, and still develop the disease.  In 2006 it was reported in Poland that 44 out of 120 registered measles cases (36.6%) 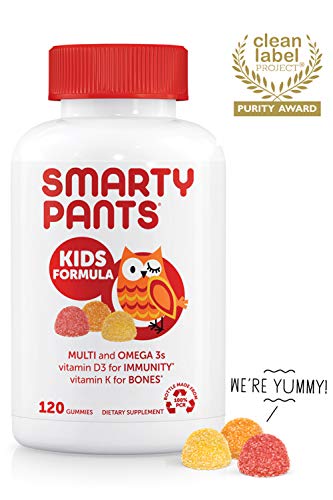 involved vaccinated individuals (26 persons vaccinated with one dose of anti-measles vaccine and 18 with two doses).

Public health authorities in Poland ask an important question: is the response to the wild measles virus as strong as to the vaccine virus?  Apparently not.

Those subjects who were born prior to 1974 when Poland began inoculating children against the measles exhibited 4 to 50 times greater antibody response than those who were exposed to measles virus via vaccination.

More perplexing is the fact that despite a strong level of vaccination (97%) a high percentage of young people in Poland exhibit little or no presence of antibodies against measles.  So why aren’t school children coming down with measles in Poland in large numbers?

There may be an overlooked factor that has escaped attention of investigators in Poland — nutrition.  Does vitamin A & D-rich cod liver oil that is frequently consumed throughout northern Europe help produce immunity from the measles? 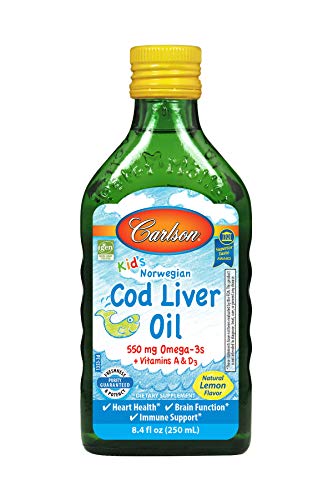 In underdeveloped countries it is recommended that 100,000 units of vitamin A be given along with measles shots and with other vaccines.  That is enough vitamin A to protect against deficiency for a period of many months, as this fatty vitamin is stored in the liver rather than washed out of the body like water-soluble vitamins are.

A successful antibody response to a vaccine requires vitamin A to aid in the development of memory cells for long-lived immunity.  Children given vitamin A at the time of vaccination exhibit stronger protective antibodies years later.  [Danish Medical JournalJan 2012] Ditto for vitamin D. [Pharmacogenetic Genomics Jan 22, 2012]

Unfortunately, there are few human studies that demonstrate the importance of vitamin A given at the time of immunization.  However animal studies are quite positive and consistent.

Immunologists are fully aware that vaccines aren’t 100% effective at achieving full immunity from disease and utilize adjuvants (toxic agents like mercury, aluminum and squalene) to provoke a stronger immune response rather than utilize vitamin A.

However as a word of caution, provision of vitamin A among 4.5-month old infants was deleterious and underscores the folly of early vaccination and suggests children under the age of 2 years no 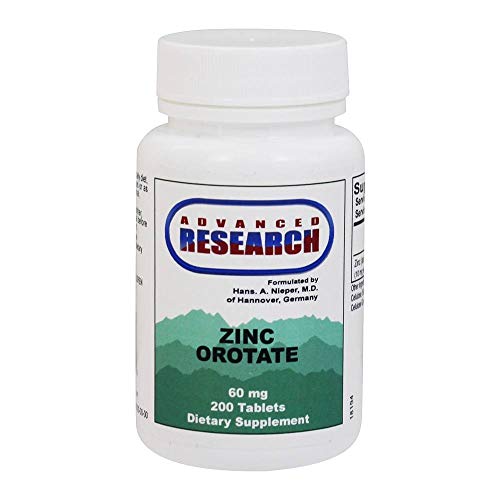 t be immunized at all but be given vitamins A & D and other vitamins alone, more conveniently via breast milk or formula.  [Vaccine Sept 2014]

In Manchester, England a measles outbreak largely involved infants too young to be eligible for measles-mumps-rubella vaccination.  [Euro Surveillance Dec 11, 2014]  However, was it really the failure to vaccinate that resulted in this measles outbreak?  Did measles vaccination among other children in the family result in viral shedding and actual transmission of this infectious disease to vulnerable infants whose immune systems haven’t fully developed yet? After all, the measles vaccine IS a little bit of the disease.

The drum beats against vaccine exemptions

Pediatricians in California have jumped on the bandwagon and out of self-interest lobby for elimination of the exemption from school-age immunization for personal reasons.  [Sacramento Bee] Of course, no mention is made that vaccines are a cash-cow for pediatricians because they force parents to bring their kids in for examinations and shots.  Required vaccination fills pediatricians offices.

Furthermore, while physicians are largely ignorant about nutrition and immunity, many are quick to warn that supplemental vitamin A is potentially toxic to the liver.  But most of the cases of liver toxicity associated with vitamin A overdose occur among alcoholics.  [Mayo Clinic]  There is undue concern over vitamin A toxicity in young children. [Agbioworld]

Do You Grab Junk Snacks When Stressed?The Art of Bribing Bureaucrats