Those Acid Stomach Heartburn Symptoms May Foretell A Heart Attack

For a long time now I have listened to numerous heart attack victims, including a brother and four other male friends, explain symptoms that occurred when they experienced their crushing-chest-pain heart attack.   In all these cases it sounded like they were having a gall bladder attack, not a heart attack.

Their stories were common: chest pain after a meal, strong acid reflux sometimes relieved by antacids and sometimes a history of prior gallstone problems or gall bladder removal.

These symptoms were also accompanied by a period of excessive mental or emotional stress in their lives, a factor that is known to reduce vitamin C levels which I find is another ominous development that sets the stage for a heart attack. [Science Daily Aug 23, 1999] 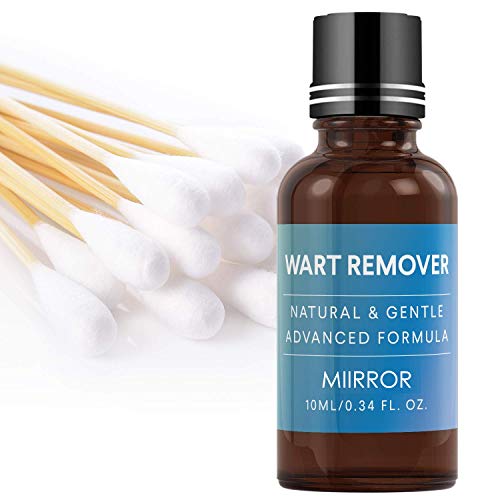 Sure enough, I talked on the telephone to a doctor/friend who recently experienced a heart attack and the day after his heart attack he reports his stool was brownish-green, an indication of excessive bile.

Bile, produced in the liver, removes cholesterol (lipoprotein) particles from the body including an overlooked lipoprotein — lipoprotein(a).

In an earlier report I penned it was also noted that lipoprotein(a) is a devious culprit in heart disease.  [Knowledge of Health Aug 5, 2013]

Due to iron overload bile will thicken and not flow well and cholesterol may accumulate in arteries, in particular lipoprotein(a).

I have written a prior report about heartburn more likely being caused by bile acid, not by excessive stomach acid. [Knowledge of Health Nov 22, 2012]

Sequence of a heart attack

Recognize the sequence of disease here:

B. Thick bile forms, likely induced by iron overload and vitamin C deficiency. Bile backs up and is experienced as heartburn from bile acid, not stomach acid.

C. Lipoprotein(a) is then elevated in the blood stream which is known to replace ascorbate (vitamin C) within artery walls.

D. Vitamin C repairs even the slightest wound to the inner lining (endothelium) of coronary arteries (arteries that supply the heart with oxygenated blood). But when vitamin C is lacking, lipoprotein(a) takes its place and forms a “sticky” bandage that facilitates the development of blood clots.

E. Dr. Jeremy E Kaslow, MD, a Santa Ana, California physician, then explains that it was Dr. Linus Pauling along with Matthias Rath PhD who conducted experiments to show that the amino acids proline and lysine bind to lipoprotein(a) and prevent lipoprotein(a) from creating that “sticky bandage” at the site of arterial wounds that then induces blood clots and subsequent blockage of flow of oxygenated blood to the heart, or what is called a heart attack. [DrKaslow.com; Proceedings National Academy Science Aug 1990; Journal

G. In a circuitous manner, bile flow facilitates the excretion of iron and therefore poor bile flow may result in the accumulation of iron that in turn thickens bile and elevates lipoprotein(a). [Gastroenterology Dec 1991]

Don’t ignore symptoms of heartburn or indigestion that are relieved by antacids as these symptoms may be caused by poor bile flow that is also a sign that lipoprotein(a) levels are elevated.

Do not ignore the appearance of dark-green stool that is also a sign of high bile levels.  Static bile flow (stasis) may then result in sticky blood clots being formed in coronary arteries if vitamin C 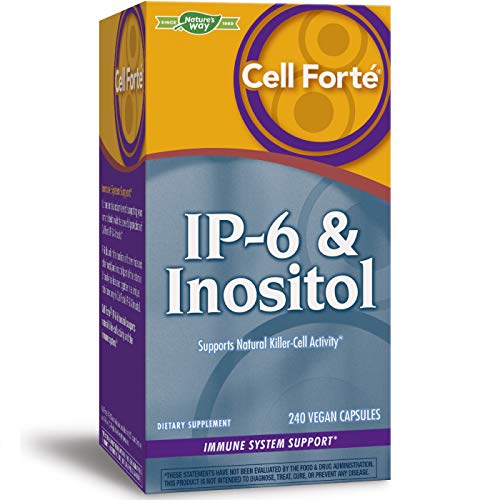 If you have already experienced a heart attack or want to prevent a first-time heart attack, you need to supplement your diet with any of the following nutrients: vitamin C (a must), taurine, lysine/proline, apple pectin, vitamin D, IP6 rice bran extract.

Prescription of drugs that lower cholesterol and other typical cardiac drugs are frankly inappropriate as they do not address the primary cause of the coronary arterial blockage that could recur at any time after an initial heart attack. 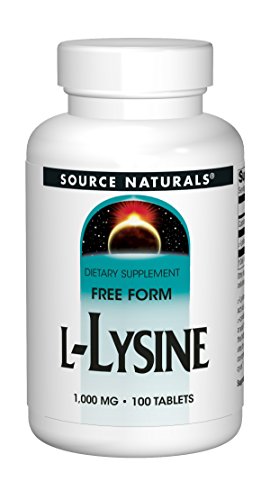 For repair of scarred (fibrotic) heart muscle tissue after a heart attack it would be beneficial supplement the diet with chondroitin sulfate that was conclusively demonstrated to erase damage to heart muscle by Lester Morrison MD in the 1970s. [LewRockwell.com]

Heart attacks can be triggered in no time

To make sense of all this, it appears heart attacks can be triggered in a short time.  The mental image of a coronary artery slowly narrowing due to progressive accumulation of cholesterol over a period of many years which then results in a blood clot that blocks circulation to the heart is mistaken.  Nor do cholesterol-lowering statin drugs reduce lipoprotein(a) and therefore don’t address the cause of the disease either.

A shortage of vitamin C, which is depleted by smoking and stress, sets the stage for thick bile, poor bile flow, elevated iron levels and a rise in lipoprotein(a) in the blood circulation that then induces the blood clots that produce a heart attack, and all this can occur rapidly. 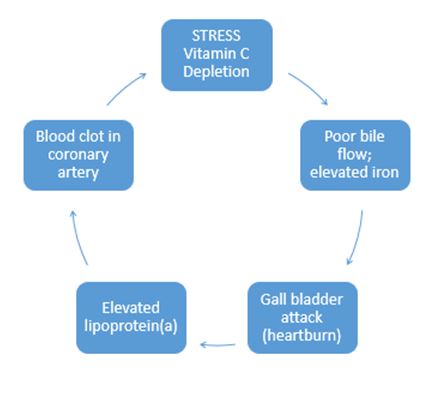 The Mass Murderer’s Problem Was Character, Not Illness That Indiana Law