Throughout his tenure, irresponsible Western officials and complicit media scoundrels bashed him relentlessly. Any excuse will do.

Stuff made up out of whole cloth is held against him. Whatever he does is wrong no matter how right.

His months of efforts to save Europe from the scourge of more war is treated like he intends to wage it.

The reason, of course, is his opposition to US imperial adventurism.  Its plan to colonize planet earth, steal its resources, and enslave its people as serfs paid poverty or sub-poverty wages.

To let Western monied interests and war-makers control everything for their own benefit at the expense of all others.

To transform nations into exploitable assets. To crush all opposition to its agenda. To let bankers steal everyone’s wealth.

To wage permanent wars because they’re so profitable. To risk destroying planet earth to own it. To commit genocide all in a day’s work.

Putin’s vision is polar opposite. He wants peace, not war. He believes in nation-state sovereignty inviolability.

He says rule of law principles are meant to be obeyed – especially when world peace is at stake. Over 85% of Russians support him.

Why anyone besides rich elites profiting at the expense of others supports Obama they’ll have to explain.

Nemtsov’s killing aroused the bash Putin crowd – despite knowing he had nothing to with it.

Odds strongly indicate a CIA false flag – much like many others it instigated throughout its sordid history.

Jack Kennedy once said he wanted “to splinter (it) in a thousand pieces and scatter it to the winds” – reason enough to kill him.

For sure over wanting war in Vietnam ended. Obama can’t wait to wage another one. His desire for imperial conquest is insatiable.

As this is written, smaller crowds mourning Nemtsov than Putin bashers hoped for turned out in Moscow and St. Petersburg – around 7,000 in each city growing incrementally throughout the afternoon.

Ignoring no-holds-barred US domestic and global barbarism throughout its sordid history – especially post-WW II. Most of all post-9/11.

Nemtsov was a widely disliked self-serving opportunist. The Times ludicrously called him a “standard-bearer of Western liberalism.”

Putin bashing followed. The Times irresponsibly accused him of an “aggressive foreign policy…labeling his opposition a ‘fifth column,’ (and using) state television (to whip) up a militant, nationalistic fervor…”

“This is what happens to people who go against the government of our country.”

Despite knowing Putin had nothing to do with Nemtsov’s killing, The Times published this rubbish – willful Big Lies intended to deceive.

On the one hand, WoPo flat-out lied. It knows nothing suggests Putin’s involvement. On the other,it hyped a nonexistent threat for political advantage not achieved. More on this below.

At the time of his death, Nemtsov was a political nobody. Polls showed his RPR-PARNAS party had less than 5% support. His personal popularity was around 1%.

You’d never know it based WaPo hyperbole calling him “a towering figure of post-Soviet politics.”

Perhaps he was a legend in his own mind – in very few others in Russia wanting nothing to do with him.

WaPo practically blamed Putin for his death. It called his killing “by far the highest-profile assassination during” his tenure.

Despite no evidence suggesting it, WaPo claimed opposition elements “reasoned that, at minimum, the security services that blanket Red Square must have had advance warning of Nemtsov’s fate.”

Putin had every reason not wanting him or other opposition figures killed. Political smearing alone would follow.

Plenty of unjustifiable criticism – much like what’s happening now. Besides nothing suggesting Putin believes it’s OK to order someone killed.

No evidence suggests he maintains a kill list like Obama – deciding who lives or dies. Ordering people killed by presidential diktat. Acting extrajudicially as judge, jury and executioner.

Heading a regime more abusive of fundamental civil and human rights than any government in history. Making state terror official US policy. 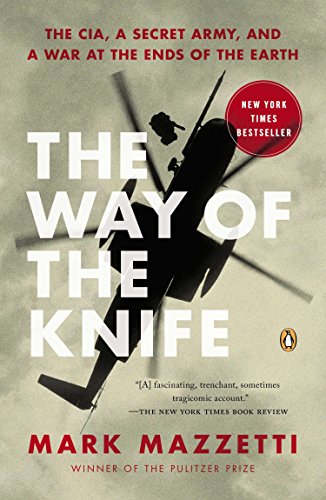 Another opposition figure was quoted claiming an “aggressive atmosphere created by the Kremlin…could lead to murder” – without citing a shred of corroborating evidence.

Again no corroborating evidence, Just baseless accusations and hype about “Russia’s now-dimmed an tarnished hopes for democracy and reform…”

During his 2012 presidential campaign, Putin warned about dark forces “abroad…looking for a sacrificial victim from among prominent people.”

“They would rub him out and then blame it on the authorities. I know about this. I’m not exaggerating,” he said.

What happened was exactly as he envisioned. Perhaps to be followed by similar CIA-staged false flags irresponsibly blamed on him.

The area around the seat of government is heavily surveilled for security reasons. The Saker expects an arrest in a week at most, likely sooner.

If evidence shows US involvement, he believes it won’t be made public. Instead it will be used quietly behind the scenes, he said.

Expect little or no effect on Putin’s popularity. It won’t stop lunatics in Washington and media scoundrels from bashing him relentlessly.

By this time next week or sooner, they’ll find other reasons to vilify him unjustly. It doesn’t matter what he does or doesn’t do. 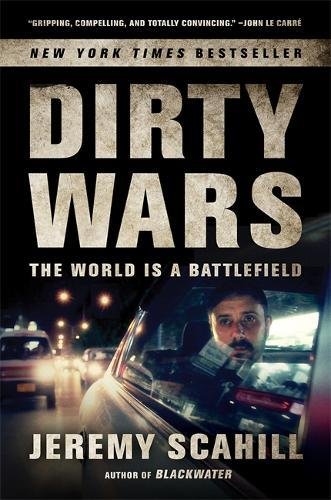 What began as a protest against Kiev’s ban on Russian language use developed into full-blown rebellion against fascist rule – notably in Donetsk and Lugansk.

Activists from Russia, other parts of Ukraine and elsewhere joined rebels against the scourge of fascism they deplore – perhaps inspired by the Lincoln and other Spanish Civil War brigades.

Their liberating struggle continues. It has miles to go. Washington deplores democracy. Expect all-out US efforts to crush it in Donbass.

Maybe initiated by a US-instigated Ukraine 9/11 followed by shock-and-awe bombing.

Fascists running America want hardline rule established everywhere. No matter how many millions of corpses it takes to accomplish their objective.

No matter how much human misery follows. No matter if nuclear war risks mass annihilation.

Lunatics in Washington may end life on earth to own it. No greater threat in history matches what humanity faces today. No greater urgency than ending it before it ends us.

When Were Care, Courtesy, and Respect Replaced?The Non-Stop Drive for Secession