A responsible financial institution would not extend a new loan of between 17 and 40 billion dollars to a borrower already struggling to pay back an existing multi-billion dollar loan. Yet that is just what the International Monetary Fund (IMF) did last month when it extended a new loan to the government of Ukraine. This new loan may not make much economic sense, but propping up the existing Ukrainian government serves the foreign policy agenda of the US government.

Since the IMF receives most of its funding from the United States, it is hardly surprising that it would tailor its actions to advance the US government’s foreign policy goals. The IMF also has a history of using the funds provided to it by the American taxpayer to prop up dictatorial regimes and support unsound economic policies.

Some may claim the IMF does promote free markets by requiring that countries receiving IMF loans implement some positive economic reforms, such as reducing government spending. However, other conditions imposed by the IMF, such as that the country receiving the loan deflate its currency and implement an industrial policy promoting exports, do not seem designed to promote a true free market, much less improve the people’s living standards by giving them greater economic opportunities.

The problem with the IMF cannot be fixed by changing the conditions attached to IMF loans. The fundamental problem with the IMF is that it is funded by resources taken forcibly from the private sector. By taking resources out of private hands and giving them to IMF bureaucrats, government distorts the marketplace, harming both American taxpayers and the citizens of the countries receiving the IMF loans. The idea that the IMF is somehow better able to allocate capital than are private investors is just as flawed as every other form of central planning. The IMF must be repealed, not reformed.

The IMF is not the only US institution that manipulates the global economy. Over the past several years, a mysterious buyer, identified only as “Belgium,” so named because the buyer acts through a Belgian-domiciled account, has become the third-largest holder of Treasury securities. Belgium’s large purchases always occur at opportune times for the US government, such as when a foreign country sells a large amount of Treasuries. “Belgium” also made large purchases in the months just after the Fed launched the quantitative easing program. While there is no evidence this buyer is working directly with the US government, the timing of these purchases does raise suspicions.

What other deals with foreign governments is the Fed making? Is the Fed, like the IMF, working to bail out Greece and other EU countries? Is the Fed working secretly to aid US foreign policy as it did in the early 1980s, when it financed loans to then-US ally Saddam Hussein? The lack of transparency about the Fed’s dealings with overseas central banks and foreign governments is one more reason why Congress needs to pass the audit the fed bill. 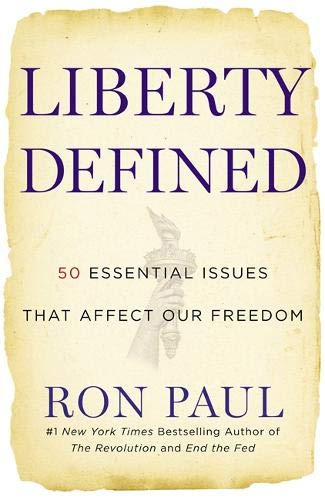 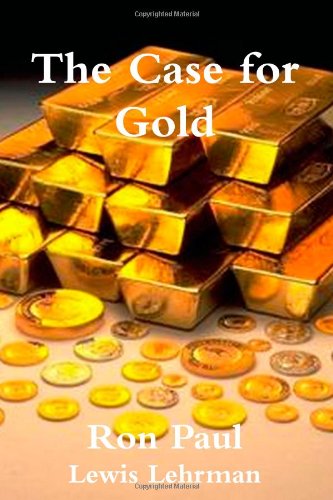 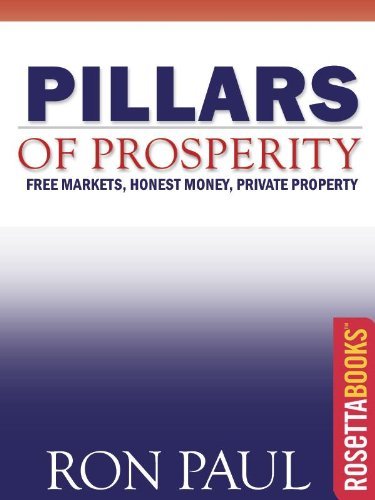 Previous article by Ron Paul: The Stage Is Set for Another Big War

Subsidize the Poor, Soak the RichFree To Choose?