I don’t go to Starbucks very often. It’s usually if someone else suggests it.

I prefer to get my coffee sitting down at a diner watching people of all sorts come and go, with real waitresses who look like they would smack me if I tried to order a “grande.” Coffee served with a cup and saucer is what I’m looking for. Where I go that’s called “coffee.”

I don’t drink coffee at my desk, so it is either at a diner or eating out during a meal.

I have always been suspicious of Starbucks, since the first time I walked in one. I tried to order a regular coffee, that first time, and they told me what I wanted was a “Tall.”  I still haven’t seen notice about a “Short” , perhaps I haven’t gone there often enough to figure it out. But I did learn early on that there is a size above a Tall, which is called “Grande.” Yes, in America, it is called “Grande.”

When I learned that, I thought to myself, “Boy, this place is run by a real showman.” The showman it turns out is Howard Schultz.

Nothing, since my first encounter with a “Grande,” has changed my view about Schultz. He calls his employees “partners”. It’s clear these “partners” share in the workload, but not in the salary. He earned $21 million last year.

This is only a guess, but my suspicions are that his average barista “partner” is making less than this.

Now the grande showman has decided to bring “race discussions” into his “partnerships.”

Starbucks is encouraging its baristas to write the words “Race Together” on cups to get customers talking about racial issues.

In a press release, Starbucks corporate tells us:

Despite raw emotion around racial unrest from Ferguson, Missouri to New York City to Oakland, “we at Starbucks should be willing to talk about these issues in America,” Schultz said. “Not to point fingers or to place blame, and not because we have answers, but because staying silent is not who we are.”

Schultz has that right, staying silent does not appear to be Schultz at all. But here is the thing, and only a true showman could pull this off, there aren’t any Starbucks coffee shops in Ferguson. Not a one. In other words, he feels their pain, but isn’t selling them any talls, grandes or anything else.

And speaking about race relations chatter at Starbucks, it allegedly all started with a forum called by Schultz at his Seattle headquarters.

There appears to be about only 5 black employees partners in the audience. Some diversity there.

But it doesn’t stop at the grunt Starbucks “partner” level. Starbucks entire top level management is all non-black except one individual who appears to possibly be black-Asian (Michael Conway). 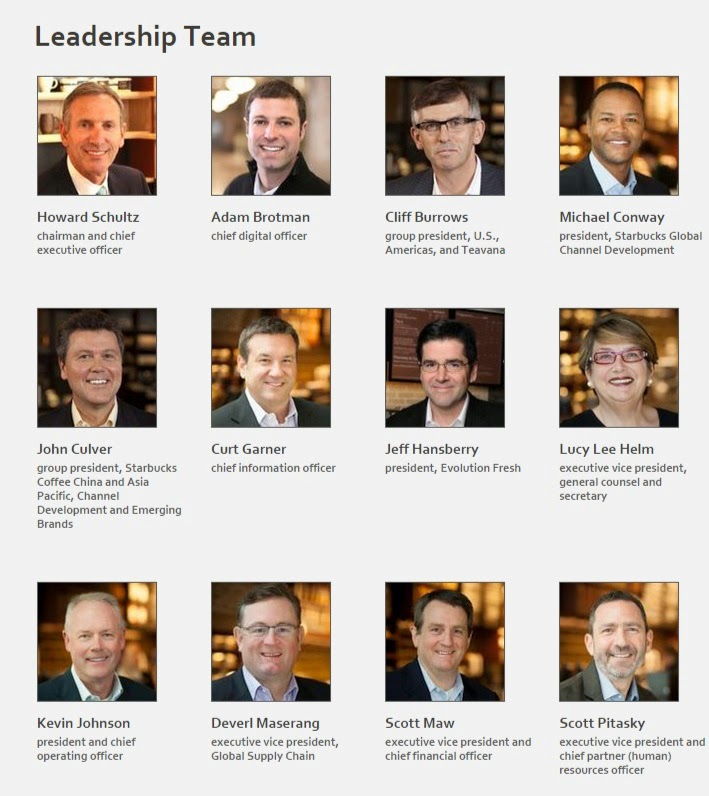 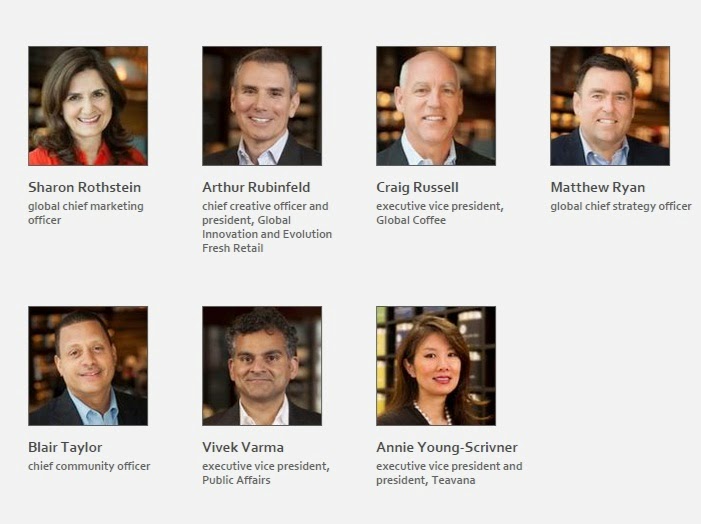 And as for Schultz himself, the city he lives in, Seattle, is a pretty white part of the country. It is only 7.9% black, but Schultz has managed to find a section of the city to live in that has an even lower black population. He lives in an area known as Madison Park, where of its 1,538 residents only 80 are black.

But his part of this exclusive area is even more exclusive. It is a gated community of nine houses. Schultz paid $21.7 million for his. Do you want to venture a guess as to how many of the other eight homeowners in his double-exclusive area are black?

So the next time you head into a Starbucks and a barista wants to talk about the state of race relations in America, on the orders of showman Schultz, put on  a little show  yourself and ask the barista when Schultz is going to move into a more diverse area of Seattle and when is he going to start paying Starbucks “partners”, like partners instead of grunts.

The fact of the matter is that Schultz is talking nonsense. He doesn’t care about racial diversity or “race together”. He doesn’t come close to it when assembling his senior staff or at his home. In his life, he is running, if you look at this from the way people like Schultz measure things, “Race Separation,” which is fine with me. And, he is too damn scared to put a Starbucks in Ferguson. He is a showman. He knows how to get attention, just like, let me think, Al Sharpton. 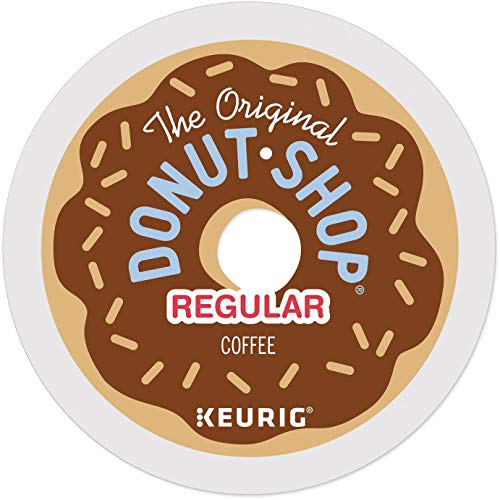 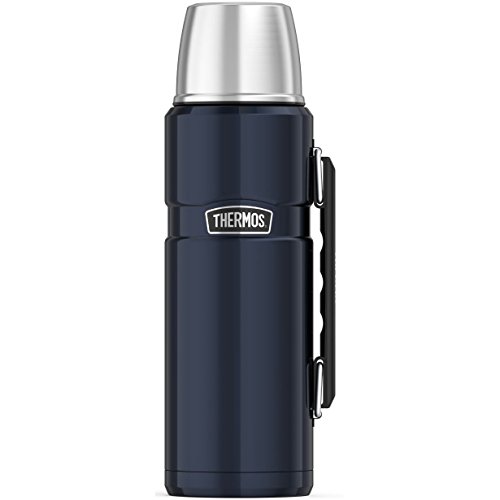 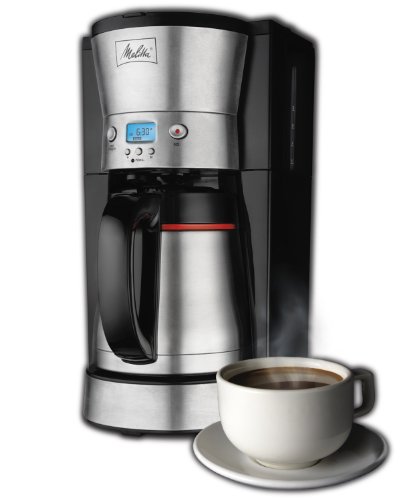 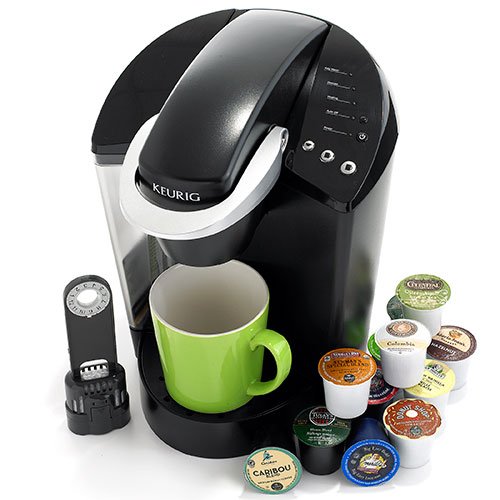 Why Do American Weapons End Up in Enemy Hands?Russia Under Attack