NMA Reboot: It’s a Biometric World After All

Editor’s Note: Privacy buffs looking for a way to thwart facial recognition systems may have found a solution. Tech company AVG Innovation Labs, has developed a pair of eyeglasses outfitted with infrared lights  that can disrupt facial recognition software. The glasses are still in the concept stage and they’re apparently not foolproof, but they may indicate a growing market for so-called “privacy wearables.” The fact that there is such a term as privacy wearables says something about the world we live in. Identifying people through biometrics is a reality of daily life with implications for motorists, as described in this NMA newsletter from 2012.

Given their state’s ongoing red-light camera debacle, New Jersey motorists may not have much to smile about these days, but that’s OK with the New Jersey Motor Vehicle Commission. That’s because the commission has banned drivers from smiling for their driver’s license photos.

Apparently drivers showing off their pearly whites confuse the new facial recognition software New Jersey launched earlier this year. The stated aim of the system is to prevent people from acquiring driver’s licenses under alternate identities. It works by comparing a new photo with others in the database. If the new photo matches an existing photo with a different name, the alarms go off and investigators jump in.

New Jersey is not alone in its integration of facial recognition into the driver’s licensing process. According to the American Association of Motor Vehicle Administrators, most states use some form of driver’s license facial recognition. A handful, like Texas and California, also require drivers to give up a fingerprint, or two, along with their mug shot. (Look here to find out what to expect in your state the next time you renew your license.)

Welcome to the world of biometrics—the use of unique physical or behavioral characteristics to verify an individual’s identity. Other examples of biometric identifiers include iris scans, palm prints, gait analysis, voice analysis and our old friend DNA testing. (Learn more about the technology of biometrics and its application in driver’s licensing.)

Addressing the security gaps in current identification systems could no doubt thwart a huge range of criminal activity—from identity theft and fraud to terrorism. It’s worth noting that the 9/11 hijackers held dozens of valid driver’s licenses from five states, which helped them defeat airport security measures designed to flag potential terrorists.

But, as usual, there’s a downside. Privacy advocates point out the huge potential for abuse. As surveillance cameras become ubiquitous and capable of recording finer detail, tracking of individuals (whether they’re in their cars, or not) will become easier and easier. Cross reference the biometrics with other data points like a social security number, an address, even GPS coordinates, and the cocoon of surveillance becomes complete. Here you’ll find a more detailed discussion of the possible privacy abuses facilitated through biometrics. 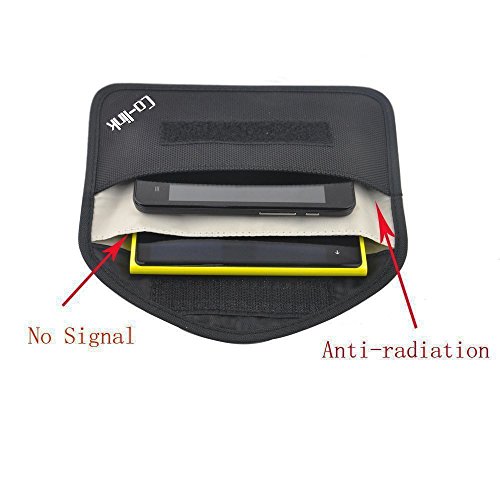 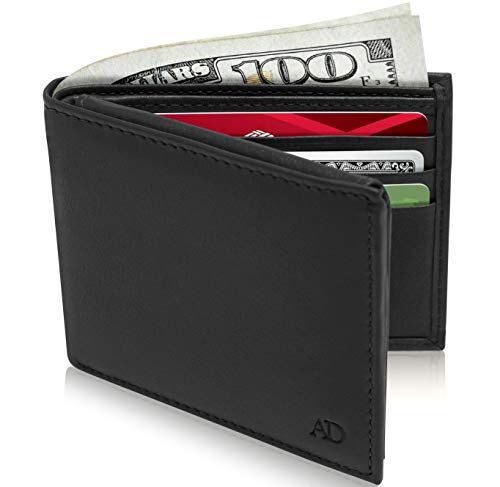