The Lost Gods and Tablet of Prehistoric Michigan

The Newberry tablet no longer exists. Found on the Upper Peninsula of Michigan, it represented only one of thousands of inscribed artifacts recovered from mounds dotting the state from roughly 1890 to 1920, most of which were destroyed. The enormity of such a loss to history and inscribed artifacts were sacrificed to the hypothesis that no ancient peoples, other than the historic Indian, ever arrived in America. The tragic disappearance of priceless, irreplaceable material must be born by University of Michigan officials, whose responsibility it was to preserve these matters. 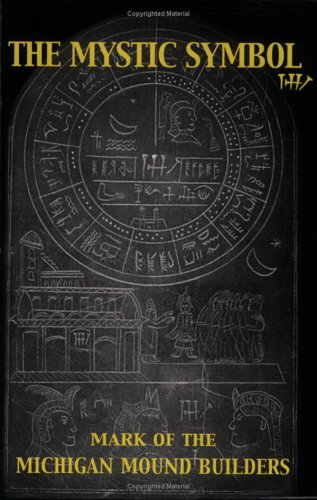 The prehistory of the Copper Country, long haunted by tales of a bygone race has yet to be told. Few Americans are even aware of the extensive mining activity that took place on Isle Royale in Lake Superior or along the Trap Range of the Upper Peninsula where approximately 500,000 tons of pure copper were mined out sometime between 1800 and 1200 B.C.

No definitive study of this colossal enterprise has ever been published in spite of the fact that scholars have known about this extensive operation since the early 19thCentury. Could the no less obscure Newberry tablet have somehow been connected in a significant way to that ancient mining activity? If so, it may yet provide a clue to the origin of the ancient miners themselves.

Although several versions of the discovery of the Newberry tablets vary from each other, the earliest known source dates to a local newspaper report of 28 November 1896. 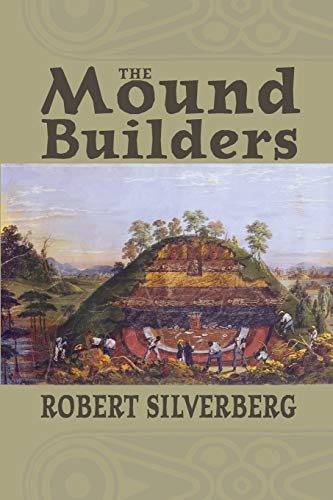 The discovery made a few days ago near here promises to rank in importance second to nothing yet unearthed related to the prehistoric age in this country. Jacob Brown and George Rove, both residents of Newberry, were looking for deer, and in the course of their hunting, startled a mink which made for a swamp near by and took refuge in a hollow stump. In digging under one side of the stump to get at the mink, they struck stone, which bore evidence of the handwork of man. Becoming interested, they secured picks and spades and unearthed the stones.

As the result of their labors, three stone images were uncovered, also a large stone tablet. All four articles were cut from brown sandstone, the rock probably coming from the northeastward where the pictured rocks, great cliff of sandstone, 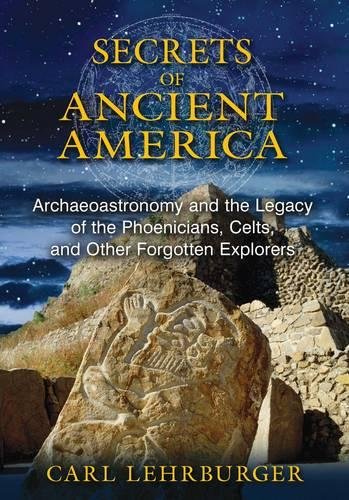 worn by wind and wave into fantastic forms frown for many miles upon the blue water of the great lake.

“Of the three images, the largest is that of a man in a sitting posture, nearly life size. This statue is on a pedestal formed from the same piece of stone. The second image, from the point of size, is that of a woman, and is a trifle under three feet in height, while the third is the image of a child, and, like the man, is postured in a sitting attitude, and is about two feet high. All three of the images were found placed with faces towards the east, which may have been accidental, but more probably intentional, and this points strongly towards sun worship on the part of the unknown race that carved and placed the statues in times so distant that even an approximate estimate of the period is impossible. Near these figures was found a slab of brownstone averaging six inches in thickness and eighteen-by-twenty five inches on each face. 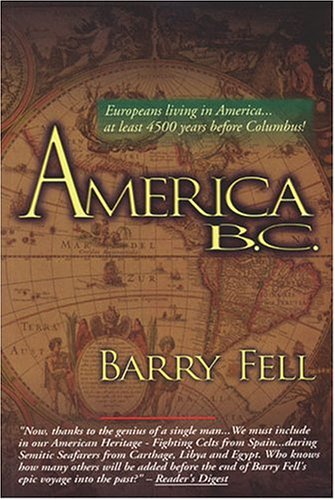 “One side was smoothed as carefully as the coarse structure of the rock had allowed, while upon the other face were engraved a series of inscriptions each set in a square of approximately one and a half inches, there being 140 of these. Those who have examined the images and the inscribed tablet are unable to assign them to any race or period beyond being able to assert positively that they were not the work of the Indian.”

Two illustrations accompanied the article — a sketch of the male statue and a copy of the inscribed matter on the tablet, as it appeared in my 1964 book, The Wine Dark Sea (127). Based on nearly twenty years of research, Charles A. Taylor’s “Mystery Still Cloaks Archaeological Find In Newberry was published by the Mining Journal published in Marquette, Michigan on 10 February 1966. Minor details relating to the find vary in that Taylor identified the men who uncovered the artifacts as “two local lumberjacks, Jim Gordon and George Howe who had been hired by John McGruer to cut timber from his 40 acres.” These and other discrepancies were not significant. However the artifacts came to light, their discovery

created considerable excitement throughout the region at the time. Typically, conventional archaeologists believed the objects were fraudulent, even though eye-witnesses stood by their conviction that the finders were not ingenious enough to perpetuate a hoax.

For several weeks after the statues and the tablet had been unearthed, they were on display in the Newberry store window. Speculation ran rampant as to the meaning or origin of the letters within the squares. Photographs of the four pieces were sent to scholars at the University at Ann Arbor and the Smithsonian Institution. Examiners at the latter admitted their inability to recognize the inscribing and requested further time for study, but were never heard from again, while University officials already convinced the items were fake, did not deign to reply.

The Newberry find was deemed part of the Michigan Tablets, which had been roundly condemned out of hand as worthless frauds. Sadly, the four pieces were removed to a Mr. McGruer’s barn, where they remained for several years exposed to

extensive vandalism at the hands of the neighborhood children. Sometime around 1929, their remnants were pieced together and removed to a small museum at Fort Algonquin near St. Ignace owned by Rev. H. Vaughn Norton. There the fragments remained until the museum closed sometime in the late 1950s or the early 1960s. No further information could be ascertained concerning their fate.

While attending a meeting of the local archaeological society in Peoria, a group of ten or fifteen inscribed artifacts from mounds in the Detroit area were submitted to me for a professional opinion regarding the question of their authenticity. I had experience in the examination of forged matters, so I traveled to Michigan in the summer of 1954 at which time I met Clair Reynolds, a resident of Au Train on the shore of Lake Superior not too far from Newberry and a kindred spirit in tracking down information regarding ancient peoples.

It is to Clair that I owe my information of the inscribed Newberry Tablet, beginning with the 1896 newspaper report cited above. He had spent several days visiting four, by then elderly persons who actually saw the statues and the tablet, including Charles Taylor. But the matter rested there until 1977 when I received a letter from Dr. Barry Fell enquiring about the Newberry Tablet, and replied by sending him the copy I had previously made of the entire tablet, as published in 1896.

Despite all our best efforts, the Newberry Tablet still remains one of the lost enigmas of Ancient America.