“Silence; We’re Studying for Our Pregnancy Test” (2008), “Your Kids: Dumb, Difficult and Dispensable” (2010), “Higher Education Is A Hard Row To Ho” (2014): The author of such titles is well aware of how stupid, on average, American millennials are. She has been for some time.

The 2010 piece aforementioned warned that “the electronic toys our dim, attention-deficient darlings depend on to sustain brain waves are made, for the most, by older people,” and that “the hi-tech endeavor consist in older Americans and Asians uniting to supply young, twittering twits with the playthings that keep their brainwaves from flatlining.” 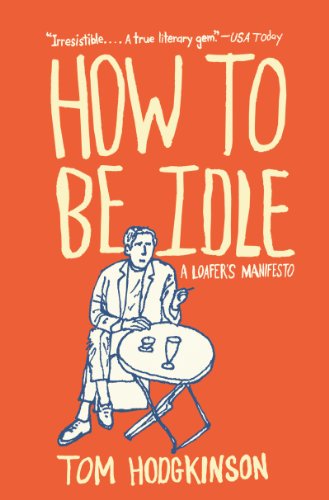 According to my sources in the high-tech industry, for every useless, self-aggrandizing Gen Yer, a respectful, bright, industrious (East) Asian, with a wicked work ethic, waits in the wings. The millennial generation will be another nail in the coffin of the flailing American productivity.

Encounters over the years with a relatively smart cohort, through this column, have solidified these impressions. Oh yes: I did my patriotic part. I attempted to employ a Millennial or two. I found them to be incapable of following simple written instructions. Their interactions were, moreover, pathologically personal, never professional.

Now, confirmation of these anecdotal impressions comes courtesy of researchers at the Princeton-based Educational Testing Service (ETS). Sponsored by the Organization for Economic Co-

operation and Development, the ETS researchers found that, “Not only do Gen Y Americans trail their overseas peers by every measure, but they even score lower than other age groups of Americans.”

Millennials in the U.S. lag in literacy, “including the ability to follow simple instructions, practical math, and—hold on to your hat—a category called ‘problem-solving in technology-rich environments.’” Worse yet: “Even the best-educated Millennials stateside couldn’t compete with their counterparts in Japan, Finland, South Korea, Belgium, Sweden, or elsewhere. … Altogether, the top U.S. Gen Yers, in the 90th percentile, scored lower than their counterparts in 15 countries.”

This includes millennials with masters degrees and doctorates. Our best and brightest managed to best their peers in only three countries: Ireland, Poland and Spain. Much as Charles Murray has documented in his seminal “Coming Apart: The State of White America, 1960-2010,” the results obtain irrespective of class and race.

Let us anchor these general findings about the nature of the Gen Y Beast in particular examples from the passing week.

A few students at the University of Oklahoma were caught in flagrante, singing a racist ditty while white. The cretins of cable were in high dudgeon. CNN’s Brianna Keilar crisscrossed a black student, Meagan Johnson, about her experience with racism on the UO campus.

Oh yes, replied the girl. She had indeed endured the indignities of racism at the UO. “We experience forms, different forms of racism on our campus all the time. It wasn’t shocking at all.” Keilar requested examples. Right away, the student replied that her “overall experience at OU has been a great one.” It was vital, she added, for “the University of Oklahoma … to focus on diversity across our campus. … it needs to be a campus wide effort to make OU [a] more diverse and more inclusive place.”

Here was an example of an educated lass who was incapable of comprehending and answering a straightforward question. Encouraged by Keilar’s effusive praise—”I love your perspective on this

Meagan,” she gushed—the girl went on to cop to experiencing “racial microaggression”: She had been asked for lessons in twerking and complimented on her weave.

A pedagogue, presumably, had taught the girl about “microaggression.” Race Robocop Keilar responded with compliments. Thus was this Millennial’s mindlessness reinforced.

It would appear that when the neocortex is underused, the reptilian brain takes over. 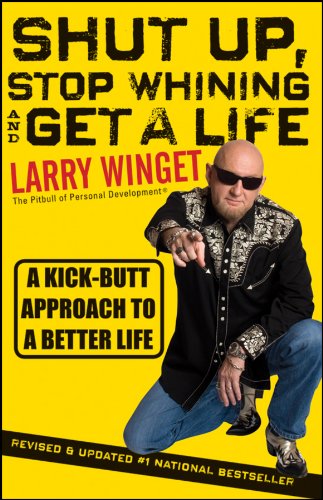 Hysteria and heightened emotions are the hallmarks of the Millennial Mind. They can “whip up a false sense of mass outrage” with ease. The Spectator’s Brendan O’Neill calls these walking dead dodos “The Stepford Students.” They sit “stony-eyed in lecture halls or surreptitiously police beer-fueled banter in the uni bar. They look like students, dress like students, smell like students. But their student brains have been replaced by brains bereft of critical faculties and programmed to conform. To the untrained eye, they seem like your average book-devouring, ideas-discussing, H&M-adorned youth, but anyone who’s spent more than five minutes in their company will know that these students are far more interested in shutting debate down than opening it up.”

Black, liberal and bright—oops; I committed a “microaggression”—comedian Chris Rock recently confessed that he avoids doing his stand-up routine in front of millennial audiences. “You can’t

say ‘the black kid over there.’ No, it’s ‘the guy with the red shoes.’ You can’t even be offensive on your way to being inoffensive.”

In the Orwellian universe in which your kids are suspended, words speak louder than actions. Drunken youths sang a nine-second ditty while white—they did not defraud, steal, vandalize, beat, rape or murder anyone; they merely mouthed ugly words.

Unkind cuts, however, called for an exorcism. On cue, a petrified Waspy man, OU President David Boren, proceeded to perform the rituals that would soothe his unhinged charges. While Boren failed to fumigate the fraternity, tear his clothes; rub earth and ashes on his noggin and dress in sackcloth—he did shutter the doors to the dorm and board up its windows. A vice president of diversity was appointed. Soviet-style investigations launched, and summary expulsions sans due process carried out.

Tyranny, as we know, strives for uniformity.

In synch with their pedagogic pied piper, University of Oklahoma students gathered for prayer vigils, marches, demonstrations and lamentation. Burly athletes wept. One Oklahoma football lineman “decommitted,” or was committed.

This menagerie of morons—this institutionalized stupidity—would be comical were it not so calamitous, as shown by the research commissioned by the Organization for Economic Co-operation and Development.

Previous article by Ilana Mercer: Are We Required To Salaam the Sovereign?