Some Things To Know About Muscle Cars… Before You Buy One

Owning an old muscle car can be a lot of fun. But it’s not all fun – and you ought to know what you’re getting yourself into before you get yourself into it.

Nothing new – nothing modern – qualifies as a muscle car. The defining attribute of a muscle car is not horsepower or performance. Nor that it has a V8 engine feeding power to the rear wheels. 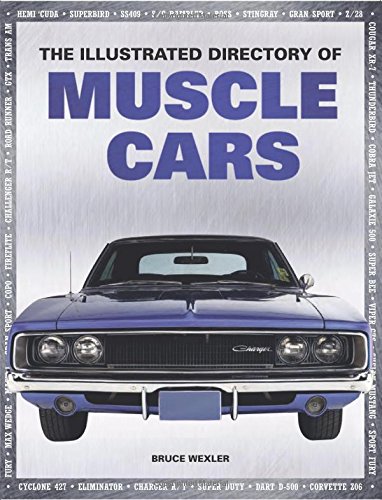 There are many new (and modern) cars that do that. And they are not muscle cars, even if some of them look like they might be (and perform better than the real ones did).

What, then, defines a muscle car?

One thing, above all: It was made before the Era of Control. That time – long ago – when it was possible (legal!) for a major automaker to build a car with a huge engine and a completely outmatched rest of the car. No computer to modulate the outbursts of power. It was on you to keep it under control and that was no easy thing. If the car in question has anti-lock brakes, traction control or air bags it cannot – by definition – be a muscle car.

It is why they are no longer made. It is why they were – effectively – outlawed. First by the insurance mafia, which (with government’s help) made it increasingly impossible, financially, to own one of these death missiles. Muscle cars – the real ones – were chiefly bought by people under 25, if you can imagine. Now imagine a young twentysomething in a two-ton mauler with a 7 liter V8 up front, 14×6 wheels underneath and drum brakes all around. 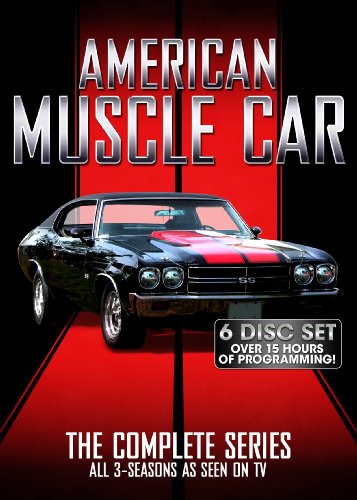 Muscle cars were about disproportionate, unbalanced power. They were scary as much as they were fast and that was the point. Modern performance cars are very fast but rarely scary unless driven with deliberate recklessness and then it’s the driver more so than the car. Trying to keep something like a ’70 Formula 400 Ram Air III Firebird in a straight line (and from climbing up a telephone pole) with the pedal to the floor and the carburetor’s massive secondaries popped open is no easy feat. But even just poking around, a true muscle car is a hard beast to manage. No hydraulic assist for the clutch – which made changing gears man’s work (no offense, ladies). The steering, meanwhile, was either overboosted or farm tractor-like. The brakes, of course, sucked. Most muscle cars had big engines… and way too small radiators. They often overheated.

These things tend to get lost in the shuffle – romanticized away. So much time has passed – arguably, the last trickle of factory-new muscle cars petered out in the mid-late 1970s, some 40 years 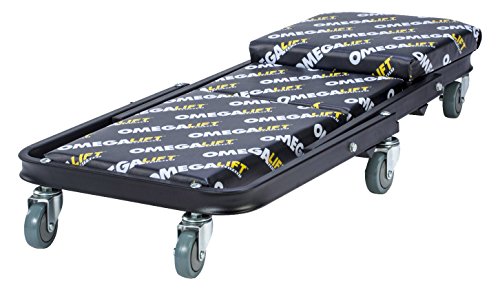 ago – that most people under 40 today have no direct, personal experience of those animals and what they think they know about them comes from reading about them.

Which brings us back to those things to know about muscle cars – things to think about before you buy one, if you’ve never owned one before:

* Are you knowledgeable about ancient technologies?

Most muscle cars had ignition points, which gap had to be adjusted and set just right (and set just right often, at least twice a year, typically) for the engine to run right (or even at all). Do you know how? And if not, do you know someone who does? How about carburetors? All true muscle cars have one (or more) of these leaky, finicky fuel delivery devices. Do you know how to set secondary air valve tension? Adjust a mechanical choke?

Many shops will not touch muscle cars (or other truly old cars) for the altogether sensible reason that their techs don’t know how to work on them. They know trouble codes and computers. They do not know the fine art of gapping points, of dwell, of epoxying leaking fuel bowls. Do you? Are you confident you can learn how? If not, you’ll need to find a competent old-school mechanic and (believe me) they are not easy to find. Most people who own muscle cars know how to keep them up – and for them, it’s part of the fun. But it kills the fun of owning a muscle car if the thing won’t start, doesn’t run well, leaves you stranded – and you have no idea how to deal with.