Gstaad—Once upon a time, clergymen saw mountain peaks as natural steeples leading them ever closer to God. Doctors considered the mountains the best medicine for tuberculosis, while explorers saw them as rocks never before touched by humans. I thought of those good people while T-barring up the Eggli, in way below freezing conditions but in bright sunshine. For some strange reason, whenever I’m really cold, I try to think of the German 6th Army trapped in Stalingrad, numbed in body and mind by the cold, while Hitler sits toasty warm back home and orders them to fight to the death. After that, skiing in subzero weather is easy.

Nowadays most skiers wear helmets and ski masks, but at 78 years of age I refuse to look ridiculously like a boy racer, and to hell with safety. The mother of my children ditto. Where did the present craze with helmets originate? From helmet adverts that tell us how easy it is to get brain damage if one crashes on hard snow. Mind you, brain damage in Gstaad is caused mainly by indoor snow, as most people here après-ski. 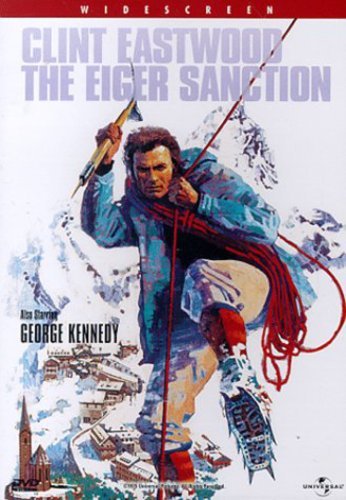 Last week was as good as it gets: the slopes empty, the snow perfect, the sun shining. But it was very, very cold. Snowcapped mountains are a magnificent sight, and when one thinks that an arrowhead of the Bronze Age was discovered here by some American tourists not so long ago, one sees Hannibal crossing the Alps as a recent visitor. The greatest mountaineer alive is the Swiss, Ueli Steck, a 38-year-old who has scaled the Eiger’s north face solo in 2:47:33, the equivalent of running a marathon in 60 minutes. He is called the “Swiss Machine” by those in the know, and he goes up mountains alpine style, without fixed ropes or oxygen.

I have never met him, although I know someone who accomplishes similar feats of daring, a local Gstaad man by the name of Kobe, pronounced Kubby. He, too, has gone up the Eiger’s north face, a treacherous, almost 90-degree slope of limestone and ice. It’s a funny thing, courage. Kobe and I used to train in karate together, and he’d flinch when I attacked jodan style, to the face. Yet he’d go up like a mountain goat, armed only with crampons and ice axe in places I couldn’t watch on film, such would be the vertigo. 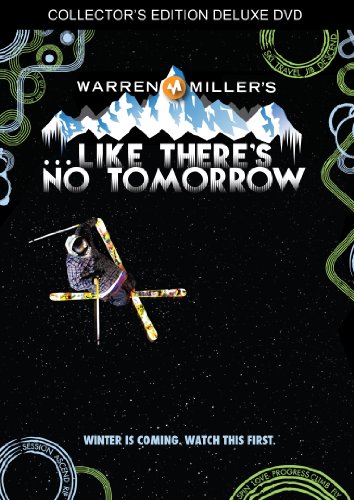 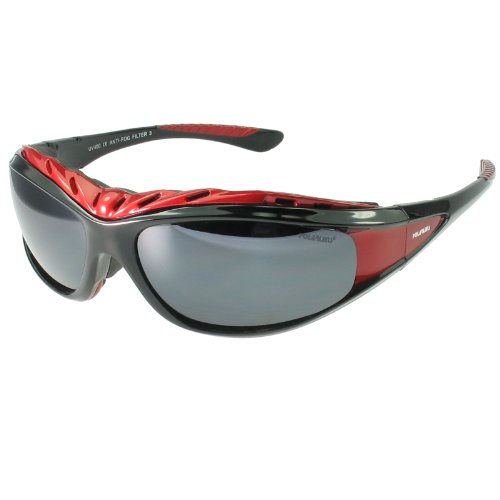